What is Jesse Williams’ net worth?

Jesse Williams is an American actor, model, and activist, best known for his role as Dr. Jackson Avery on the ABC Television series Grey’s Anatomy. Aside from this role, Williams has featured in various modeling campaigns, and several films.

Jesse Williams was born on the 5th August 1981, in Chicago, Illinois.

In 1998, Williams graduated from Moses Brown School in Providence, Rhode Island; and After graduating from high school, his parents each began teaching in the public school system. While his mother still kept up with her work in pottery.

Throughout his career, Jesse Williams has been involved in acting, modelling, and activism; within which, he’s received much recognition.

Williams has appeared in several TV shows over the years such as Greek, Law & Order, Beyond the Break, and most noticeably; Grey’s Anatomy. He has played Jackson Avery in the series since 2010.

Film-wise, Jesse has starred in The Cabin in the Woods, Brooklyn’s Finest, The Sisterhood of the Travelling Pants, and several other movies.

Williams occasionally worked as a model during college but never considered pursuing it as a career. He modeled for Kenneth Cole, L. L. Bean, and Tommy Hilfiger. He’s also featured in a few major music artist’s videos.

Putting all the modeling and acting aside, Williams has put a lot of his energy into activism.

He received the Humanitarian Award at the 2016 BET Awards and is the youngest member on the board of directors at The Advancement Project.

Here are some of the best highlights of Jesse Williams’ career:

“Just because we’re magic, does not mean we’re not real.” – Jesse Williams

“We should all have the opportunity to at least get a basic education and feel that you are worthy of something in life.” – Jesse Williams

“This is a different generation. We’re not categorized by these old-school black-and-white tropes that are just not relevant in today’s society. But yet and still we keep pulling from.” – Jesse Williams

“The existence of your neighbor’s pain is not dependent upon your belief in it. And we cannot improve a situation that we don’t acknowledge. Learning from patterns is both basic and critical to the progress of human ‘civilization’.” – Jesse Williams

“We often grow up being told we can do this or that, but if you don’t see anybody that looks like you, you don’t believe you can do it. But I had great teachers, and I wanted to BE a great teacher.” – Jesse Williams

“We as men, in particular black men, are constantly supported, nurtured, forgiven, apologized for, led, followed and coddled by black women, and they get very little in return.” – Jesse Williams

Jesse Williams is an American actor/model, and you’re most probably aware of who he is because you’re a big Grey’s Anatomy fan.

What do you think about Jesse Williams’ net worth? Leave a comment below. 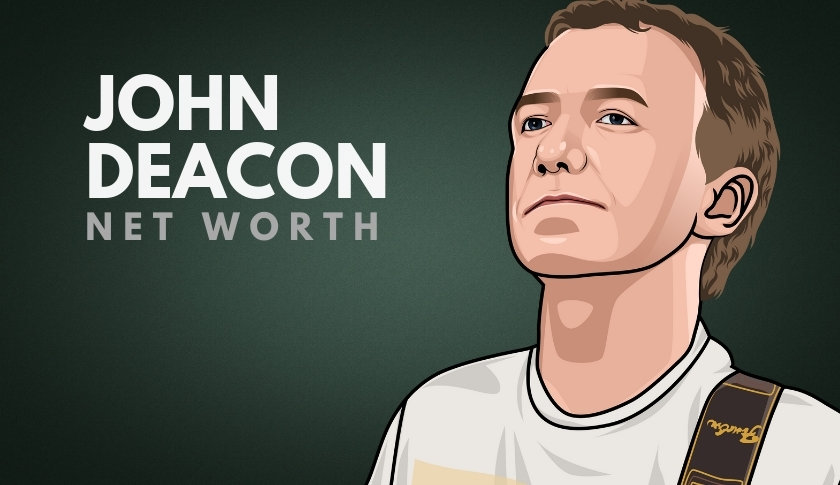 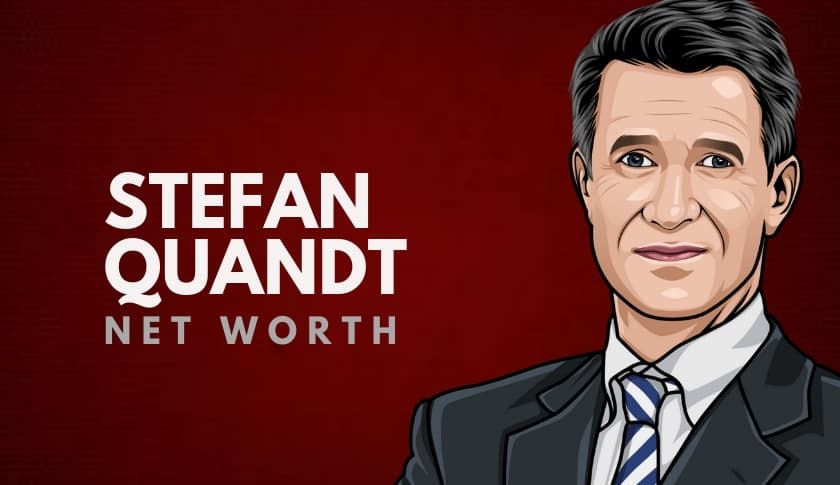