Which are your favorite Kylie Minogue quotes?

Kylie Minogue is an Australian singer-songwriter, actress, designer, and businesswoman. Her first single, ‘The Loco-Motion’, spent seven weeks at 1 on the Australian singles chart and became the highest-selling single of the decade in Australia.

Her recording career began in 1987 and she went on to achieve worldwide records sales more than 70 million and has been the recipient of several awards, both American and Australian.

Here’s a collection of the greatest Kylie Minogue quotes:

2. “I used to be able to do the Chinese splits, where you open your legs sideways.” – Kylie Minogue

3. “I’ve been accustomed to being famous and having a certain level of attention for 14 years, but in the last few months, it’s changed. It’s like on the arcade game, I’ve gone up to the next level.” – Kylie Minogue

4. “The moment my doctor told me, I went silent. My mum and dad were with me, then we all went to pieces. I was saying, No, I’ve got my flight to Sydney in two hours. I’m getting on a plane.” – Kylie Minogue

5. “You need a lot of luck to find people with whom you want to spend the rest of your life. Some people manage to find their soul mate. Others don’t. I think love is like a lottery.” – Kylie Minogue

6. “I do dance music, and I can be pretty camp myself from time to time.” – Kylie Minogue

7. “I have never been unfaithful to a partner and would find it immoral to be involved with a married man” – Kylie Minogue

8. “I maintain that the best song is the one that ends up on the album. So whether I’ve written it or I haven’t, I’m very comfortable with both.” – Kylie Minogue

9. “I’m trying to be myself more and more. The more confidence you have in yourself… the more you realize that this is you, and life isn’t long. So get on with it!” – Kylie Minogue

10. “One important thing to know is you’re still the same person during it. I’m more eager than ever to do what I did. I want to do everything.” – Kylie Minogue

11. “You get such a kick and then it’s all over. That’s good ground for uncertainty and depression. I usually burst into tears.” – Kylie Minogue

12. “I can understand why people would want to stay on the road because you create your own bubble. You almost don’t live in the real world. Just to have the things that are with you is fine.” – Kylie Minogue

13. “I have had a holiday, and I’d like to take it up professionally.” – Kylie Minogue

14. “I love to have a bath with beautiful, relaxing music on and have no rush to do anything. It’s a wonderful indulgence, and it helps me to calm down and stop my mind running overtime.” – Kylie Minogue

15. “I’m like an eight year old with the dressing-up box. I have the luxury of being able to change on a whim.” – Kylie Minogue

16. “My life has always been geared towards my career. If my life is complete in other ways then I don’t mind being a 65-year-old spinster. But I don’t discount love when I’m talking about not getting married. I could… it’s just something I haven’t wanted to do yet.” – Kylie Minogue

17. “With one man, there was a freedom and liberation. That was with Michael Hutchence, my partner in life” – Kylie Minogue

18. “Having had cancer, one important thing to know is you’re still the same person at the end. You’re stripped down to near zero. But most people come out the other end feeling more like themselves than ever before.” – Kylie Minogue

19. “I get the lyrics of a tune and interpret them my way.” – Kylie Minogue

20. “I know there will be X amount of women being diagnosed. I love to say, You can get through it. You can.” – Kylie Minogue

21. “I’m just a natural flirt, but I don’t see it in a sexual way. A lot of the time I’m like an overexcited puppy.” – Kylie Minogue

22. “Listen can you hear the distance calling Far away but will be with you soon” – Kylie Minogue

23. “The Sun in London ran a front page declaring my bum a national treasure. I really did laugh at that. It’s not like it can actually do anything, except wiggle.” – Kylie Minogue

24. “Everyone knows how much Australia means to me. I try to get back here as much as I can, but normally it’s for work, so I’m in and out and jet-lagged and stressed.” – Kylie Minogue

25. “I just want to do everything. I don’t want to sound soppy or too cliched, but that’s the way it is.” – Kylie Minogue

Thanks for checking out this collection of quotes from Kylie Minogue! Don’t forget to share them on social media.

Which are your favorite Kylie Minogue quotes? Leave a comment below.

25 Inspirational Diane Guerrero Quotes from In the Country We Love 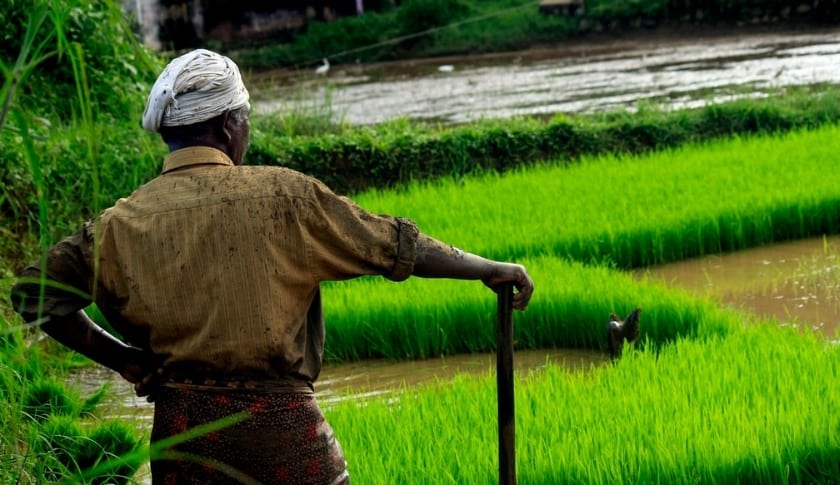 53 of The Most Precious Farmer Quotes 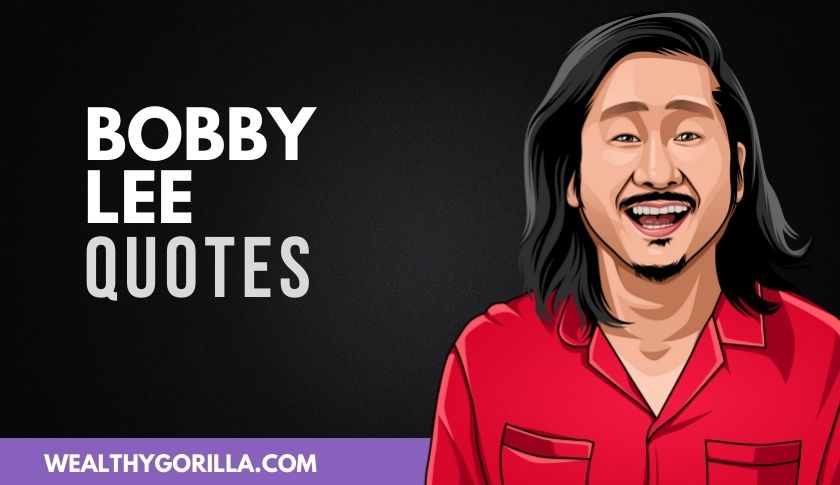 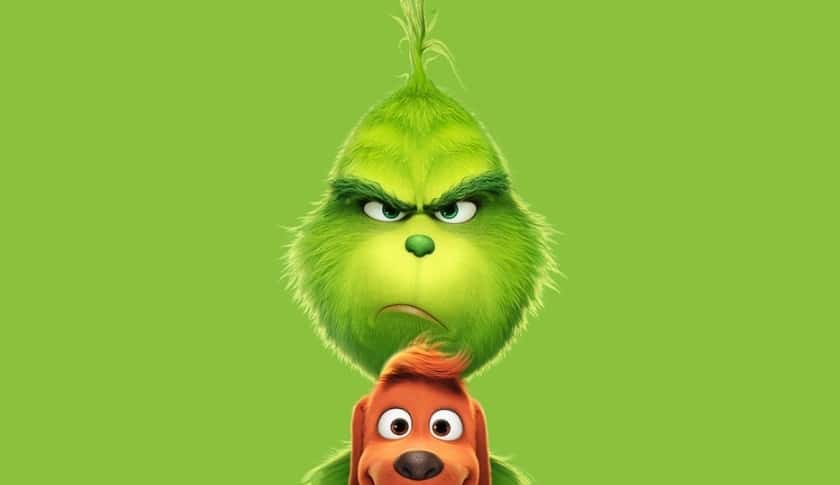 52 Popular Grinch Quotes of All Time