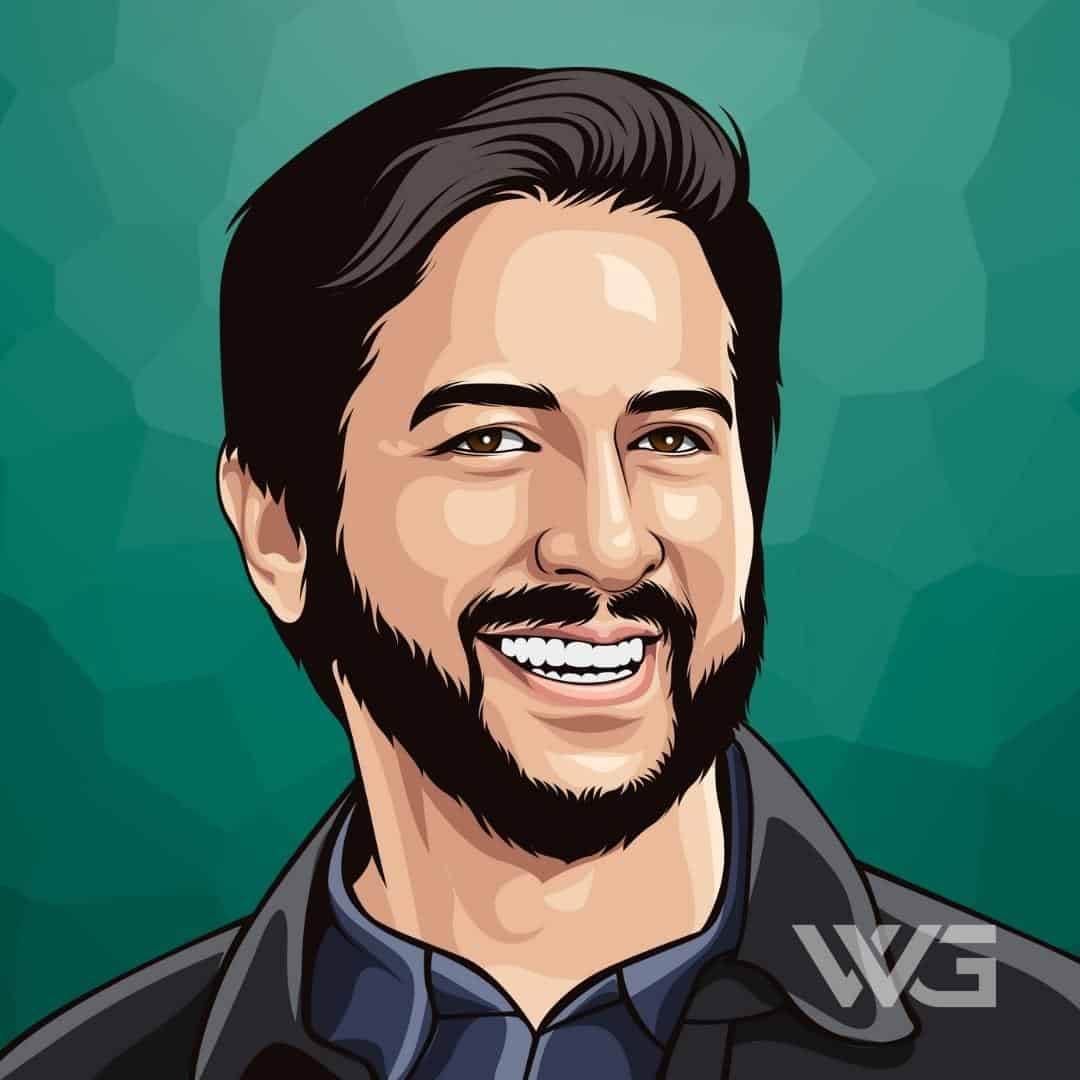 What is Ray Romano’s net worth?

Ray Romano is an American stand-up comedian and actor best known for his starring role in the long-running comedy series Everybody Loves Raymond.

His additional movie credits include voice actor for the Ice Age film series and a role in the hugely successful gangster movie, The Irishman.

He attended elementary school at Our Lady Queen of Martyrs in the Forest Hills neighborhood, graduating from Hillcrest High School in 1975.

Before moving into stand-up comedy, he briefly studied accounting at Queens College in Flushing, New York.

Ray Romano’s professional career as a comedian began after he competed in the Johnnie Walker Comedy Search in 1989, paving the way for appearances on The Comedy Channel.

After appearing with one of the richest TV hosts in the world on the David Letterman Show, he was signed to star in the sitcom Everybody Loves Raymond in 1996.

A huge success, the comedy series ran for nearly a decade, with over 200 episodes securing Romano’s reputation as one of the most popular comedians on television.

He appeared in the 2006 film Grilled alongside fellow comedian Kevin James and has also worked with one of the richest directors in the world, Martin Scorsese.

He also worked as a voice actor on the popular animated Ice Age film series and small roles in series such as The Office and Men of a Certain Age.

Ray Romano is also an avid poker player, joining the likes of Phil Ivey at the World Series of Poker and finishing fifth in the AT&T Pebble Beach National Pro-Am.

Ray Romano’s career earnings have helped him become one of the richest celebrities in the world, most notably through the long-running series, Everybody Loves Raymond.

For each episode, Romano reportedly took home $800,000, totaling tens of millions for each season over the years.

Over the entirety of his time with the show, estimates of his earnings come to an eye-watering $155 million as a base salary.

Ray Romano has accumulated a significant net worth with his huge base salary from Everybody Loves Raymond and his other acting work.

His wealth makes him comparable to the richest actors in the world, and his net worth looks set to continue to climb as he takes on new roles.

Winnings from his poker tournaments will also see his wealth continue to increase in the future, aided by his many real estate investments.

In 1987, Ray Romano married his first wife, Anna Scarpulia, with who he has a daughter named Alexandra “Ally” Romano.

His family members made several appearances in Everybody Loves Raymond, with his father Albert Romano playing one of Frank Barone’s lodge buddies.

Through the official Ray Romano website, he keeps fans informed about his upcoming stand-up tour dates and other activities.

On his journey to becoming one of the richest comedians in the world, Ray Romano has picked up numerous awards and accolades.

Here are some of the biggest awards and honors from Ray Romano’s career:

Romano’s current and future projects are likely to earn him additional awards and accolades as he continues to excel as a comedian and writer.

How Does Ray Romano Spend His Money?

Ray Romano’s wealth has allowed him to invest in impressive real estate, with the comedian owning a lake estate in Toluca.

Additional homes in his real estate portfolio include a renovated Venice residence and a property in Los Angeles worth an estimated $6 million.

He is also a golfing enthusiast, spending much of his spare time on the golf course, where he comes up with many of his best jokes.

Ray Romano has had a hugely successful career as a stand-up comedian and comedy actor, with many notable highlights to his name.

Here are some of the best highlights of Ray Romano’s career:

It’s an impressive list of achievements, and we can expect Romano’s career to feature more highlights as he takes on new roles and projects.

As you might expect from a stand-up comedian, Ray Romano enjoys sharing his insights on a wide range of topics, from comedy to his love of golf.

Here are our favorite quotes from Ray Romano:

Now that you know all about Ray Romano’s net worth, let’s see what insights into the professional and personal success we can glean from his impressive career.

Here are some of the best success lessons to learn from Ray Romano:

1. Reach Out And Acknowledge Someone Who Has Made A Difference In Your Life

Ray Romano wouldn’t be where he is today without the help and advice he received early in his career.

If you achieve success, make sure you reach out and thank those who helped you get there.

2. If You Suffer From Anxiety Or Depression, Seek Help

Romano has sometimes spoken about his struggles with depression early in life and recommends to anyone suffering from this problem to seek help before it becomes overwhelming.

3. Don’t Rely On Yourself To Develop Your Skills – Try To Be Coached By The Best

When Ray Romano landed his dream role starring in Everybody Loves Raymond, he didn’t rest on his laurels.

The first thing he did was hire a professional acting coach to make sure his performance was the best it could be.

That concludes this article exploring the life and career successes of stand-up comedian and actor Ray Romano and how he earned his impressive net worth.

Romano continues to act both on television and in movies, with his stand-up tour dates selling out to huge crowds.

With his net worth likely to increase over time, we’ll be updating this article to ensure it includes the latest data, so check back again in the future.

What do you think about Ray Romano’s net worth? Leave a comment below.