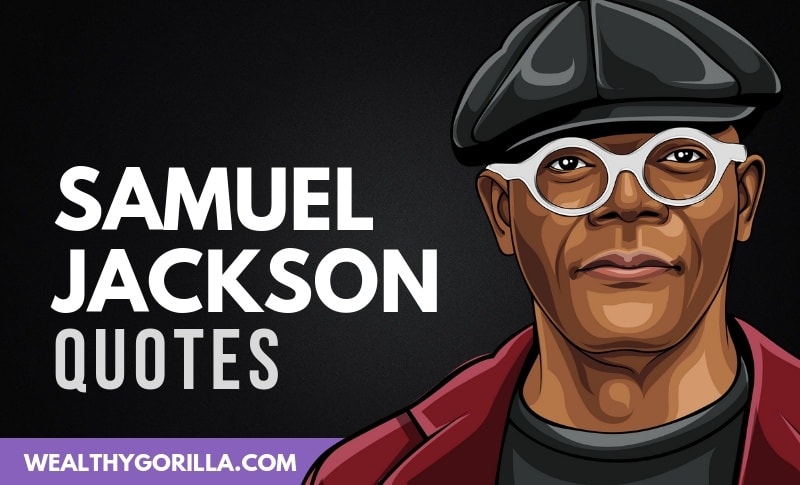 Samuel L. Jackson is one of the highest paid actors of all time.

Here are some of Samuel L. Jackson’s most popular movies of all time:

This collection we’ve put together of the best Samuel L. Jackson quotes:

1. “I just always knew that I lived in two worlds. There was the world of my house and community, but to make my way in that white world I had to modify the way I spoke and acted. I had to sometimes not make direct eye contact.” – Samuel L. Jackson

3.“I grew up in the South with guns everywhere and we never shot anyone. This [shooting] is about people who aren’t taught the value of life.” – Samuel L. Jackson

4. “I read, watch television, watch movies, hang out with family. I like my clothes and I have great cars, and I drive those. But for most people, it’s like, “That’s boring. You don’t club? You don’t party?” – Samuel L. Jackson

7. “If you have an opportunity to use your voice you should use it.” – Samuel L. Jackson

8. “I think the biggest challenges for franchises are keeping them fresh and exciting, and most times, you need a good bad guy to make that thing continually work, and sometimes they don’t.” – Samuel L. Jackson

10. “I’m pretty focused on what I do. I think directing is a very specific talent, and I’m not real big on putting puzzles together, which is basically what a film is.” – Samuel L. Jackson

11.“Take a stand for what’s right. Raise a ruckus and make a change. You may not always be popular, but you’ll be part of something larger and bigger and greater than yourself. Besides, making history is extremely cool.” – Samuel L. Jackson

12. “I see myself as a storyteller. So, when I read something, I see the story, and I see it on screen, in my head, in a certain way. I always want to see it and see me in it.” – Samuel L. Jackson

15. “I understood, through rehab, things about creating characters. I understood that creating whole people means knowing where we come from, how we can make a mistake and how we overcome things to make ourselves stronger.” – Samuel L. Jackson

16. “I’ve made a way to allow myself to do big films, small films, dramas, comedies, action films, horror films, or whatever interests me, as a movie-goer. I like watching myself in movies. I want to choose movies that allow me to enjoy myself, the way that I want to entertain myself.” – Samuel L. Jackson

17. “We’ve come a long way in our thinking, but also in our moral decay. I can’t imagine Dr. King watching the ‘Real Housewives’ or ‘Jersey Shore.’” – Samuel L. Jackson

18. “Sometimes one of my ways of choosing movies that I want to do is if it’s the kind of movie I would have gone to see when I was a kid, and this is a movie I actually did go see, as a kid. And I think it will be exciting for audiences to see now.” – Samuel L. Jackson

19. “People know about the Klan and the overt racism, but the killing of one’s soul little by little, day after day, is a lot worse than someone coming in your house and lynching you.” – Samuel L. Jackson

20. “The best advice that was given to me was that I had to be 10 times smarter, braver and more polite to be equal. So I did.” – Samuel L. Jackson

21. “Anyone who tells you money can’t buy happiness never had any.” – Samuel L. Jackson

23. “I never had one beer. If I bought a six-pack of beer, I kept drinking till all six beers were gone. You have to have that kind of understanding about yourself. I haven’t had a drink now in 12 years.” – Samuel L. Jackson

24. I guess the worst day I have had was when I had to stand up in rehab in front of my wife and daughter and say ‘Hi, my name is Sam and I am an addict.’” – Samuel L. Jackson

25. “I voted for Barack because he was black. ‘Cuz that’s why other folks vote for other people – because they look like them… That’s American politics, pure and simple.” – Samuel L. Jackson

26. “I’m not as angry as I used to be. But I can get in touch with that anger pretty quickly if I feel my space is being invaded or somebody is not treating me with the respect that I think I want.” – Samuel L. Jackson

28. “I actually think I have an audience member’s sensibility about going to the movies.” – Samuel L. Jackson

29. “Long Kiss Goodnight has a huge cult following. They could make another version of that movie right now and make a lot of money.” – Samuel L. Jackson

30. “I’m a good son, a good father, a good husband – I’ve been married to the same woman for 30 years. I’m a good friend. I finished college, I have my education, I donate money anonymously. So when people criticize the kind of characters that I play on screen, I go, ‘You know, that’s part of history.’” – Samuel L. Jackson

33. “Lifelong readers continue to read, finding in books the means to enjoy life or endure it” – Samuel L. Jackson

35. “If you do not have courage, you may not have the opportunity to use any of your other virtues.” – Samuel L. Jackson

Thanks for viewing this collection of the best Samuel L. Jackson quotes! Don’t forget to share them with friends and family on social media.

Which are your favorite Samuel L. Jackson quotes? Leave a comment below. 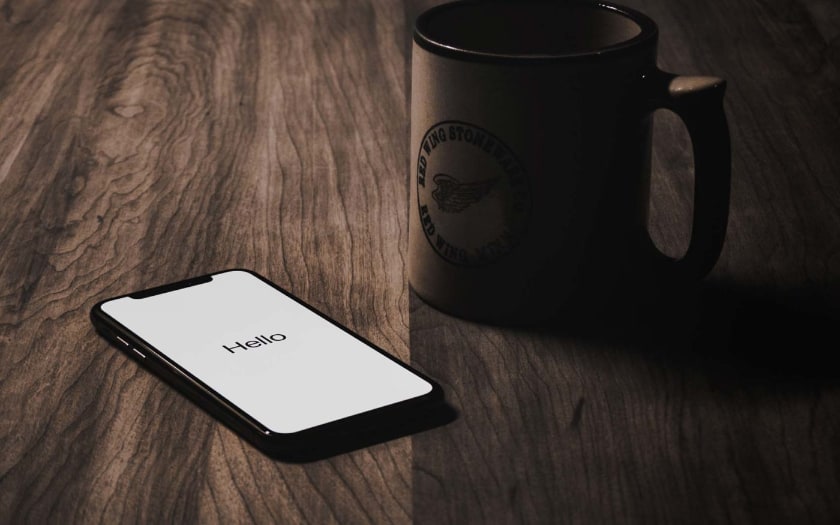 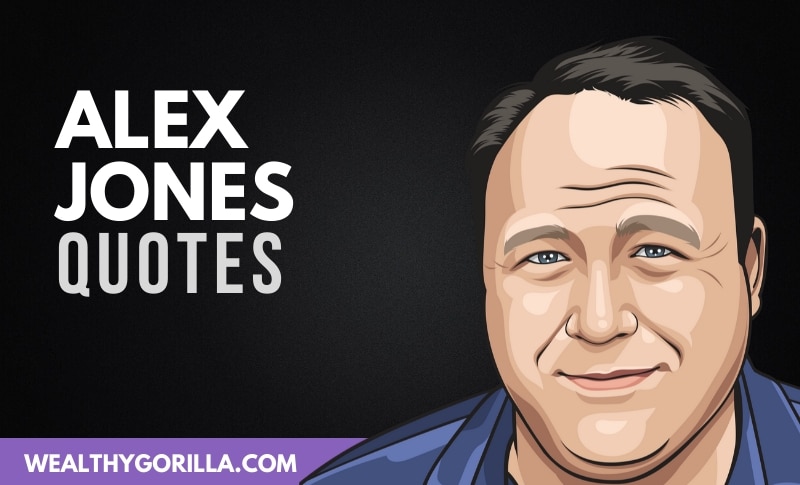 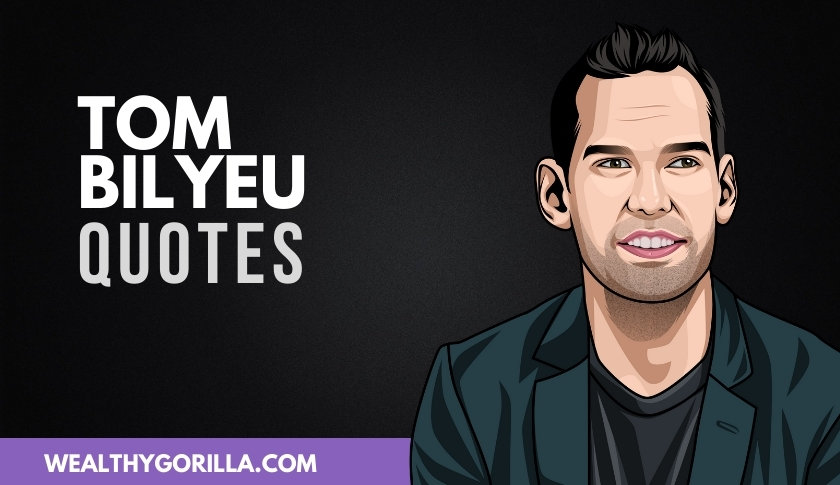 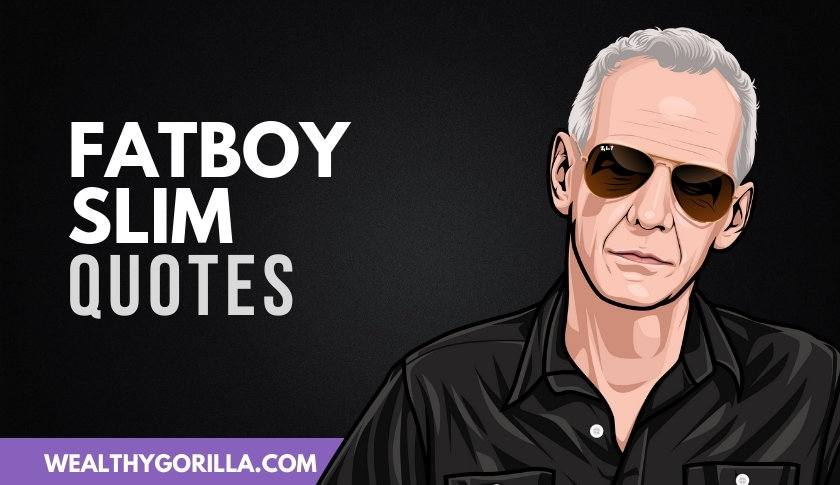 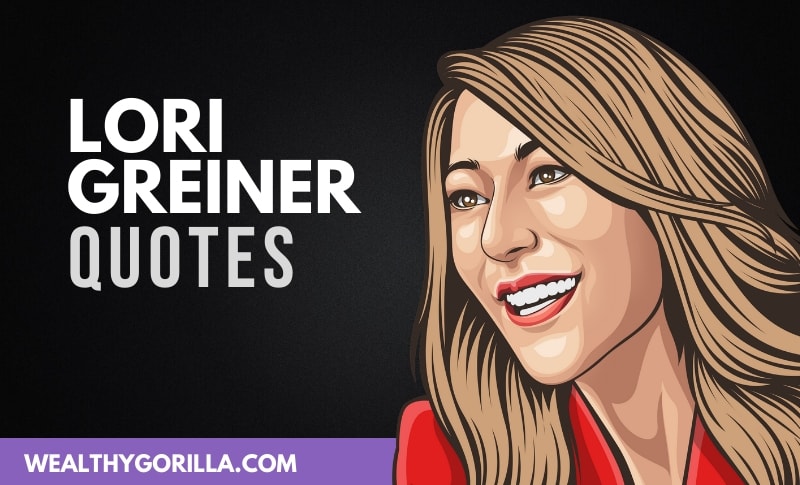