Which are your favorite Jaime Xie quotes?

She is the heiress of the giant Silicon Valley-based cybersecurity company ‘Fortinet’, which belongs to her dad ‘Ken Xie’.

As a fashion businesswoman, she has successfully worked with widely celebrated brands such as ‘Tiffany & Co.,’ ‘SSENSE,’ and ‘Sephora.’

Xie grew up as a competitive equestrian with other equestrians such as ‘Eve Jobs’ who is the daughter of the popular public figure ‘Steve Jobs’.

Along with her horse ‘Comissario,’ Xie earned the #1 rank in the United States and also won one of the most prestigious equestrian awards, the ‘USEF Horse of the Year Award.’

We’ve put together this collection of the best Jaime Xie quotes:

1. “After watching my best friend in second grade, I fell in love with the sport and continued riding for 12 years.” – Jaime Xie

2. “At the beginning, I was just so excited, and my schedule was so packed.” – Jaime Xie

3. “I would love to visit Croatia one day and Kenya is also on my bucket list. I grew up riding horses and have always had a deep love for animals so I would love to see them in nature surrounded by their natural environment.” – Jaime Xie

4. “People run in the same circles and they tend to be quite small…We all share a love for fashion so I met most of them through fashion events.” – Jaime Xie

6. “When I am home, I wake up around 8 am and start my day with a workout. After the workout, I answer emails and try to get most of my work done from my computer.” – Jaime Xie

7. “Grandma’s 85 now and has told me to take from her wardrobe too … there are some great pieces, like this purple Versace fur coat.” – Jaime Xie

8. “I grew up in Silicon Valley, California. It is a great area for tech companies and startups, but there isn’t much for fashion. So, I always dreamed of traveling the world and living in places where fashion is more prominent and part of a lifestyle.” – Jaime Xie

9. “I love most is discovering and supporting newer, emerging designers and watching them grow. I’m obsessed with brands such as Nensi Dojaka, Charlotte Knowles, Marine Serre, Ottolinger and Kwaidan Editions because they truly allow me to showcase my personal style and ignite my love for fashion even more.” – Jaime Xie

10. “After meeting with producer Jeff Jenkins and hearing what the show was about and what filming would entail, I knew I had to take the opportunity.” – Jaime Xie

11. “When I talk to him about fashion, he listens and tries his best to understand, to bond with me, but I can’t keep his attention on the topic for long since he’s just not that interested!” – Jaime Xie

12. “It is very hard for me to pick only three but in terms of established brands, my top three at the moment are Prada, Versace, and Mugler.” – Jaime Xie

13. “Being Chinese, both my mother and father grew up with the notion that success equals hard work.” – Jaime Xie

14. “My wardrobe consists mainly of statement and runway pieces because I see fashion as art and love to collect these items and wear them for special occasions.” – Jaime Xie

15. “I can be very minimal one day and very girly the day after, Dior one day and Versace the next – and then I’ll be wearing all dark leather from Givenchy or McQueen.” – Jaime Xie

16. “I had a videographer with me – there’s no time to eat or rest, it was crazy and a lot of fun. I love seeing the pieces as they go down the runway. It’s a completely different vibe from seeing them in-store.” – Jaime Xie

17. “I’m not one of those people that have one specific style.” – Jaime Xie

18. “I also want to establish myself as an investor in the future, once I understand more of the fashion business from A-Z.” – Jaime Xie

19. “It’s such a blessing to have a basketball court, tennis court, and swimming pool all in our backyard.” – Jaime Xie

20. “I also plan on channeling my creative energy into designing my own sunglass line that you will hopefully see a glimpse of in 2021.” – Jaime Xie

21. “I’m not a fan of arguing or confrontation and generally try to resolve arguments or disagreements quickly.” – Jaime Xie

22. “The feeling is indescribable, that connection with your horse is so special.” – Jaime Xie

23. “In this season, I remain pretty calm because it comes naturally to me.” – Jaime Xie

24. “I have a few shows I really look forward to seeing, like Paco Rabanne, for example. But whether it’s from Zara, H&M or Chanel, I’ll buy it as long as I think it’s cool … I don’t discriminate.” – Jaime Xie

25. “I also hadn’t watched reality TV before so I really didn’t know what to expect. I definitely felt a bit awkward the first time we filmed.” – Jaime Xie

26. “The idea of overnight success via social media is something they still have a difficult time understanding.” – Jaime Xie

27. “I always chose colour because I thought black was so boring, but now I’m more aware of versatility.” – Jaime Xie

28. “I’m a very competitive person by nature and made a lot of sacrifices to reach my goals … but it was all worth it when I made number one.” – Jaime Xie

29. “I have to give him credit because he really put a lot of effort into getting some nice shots, It’s actually the first time having him be my photographer!” – Jaime Xie

30. “My dad is really tall – he used to play volleyball in Beijing when he was younger – and usually wears the same plain suits.” – Jaime Xie

31. “I also really love to wear and collect cool vintage pieces. I’m always keeping an eye out for vintage Chanel, Dior, Gucci, and Louis Vuitton and like finding things I know not everyone has.” – Jaime Xie

32. “Kane was the one that brought me on board for the show and introduced me to Jeff, one of the producers.” – Jaime Xie

33. “My brothers are both competitive tennis players, so we built the tennis court after moving into the house. Even though no one in our family played basketball seriously, my dad decided to have a court built, so we could enjoy it as a family.” – Jaime Xie

34. “Asian children often pursue such as medicine or law. My passion has always been fashion, which my parents recognized from an early age.” – Jaime Xie

35. “I built this virtual closet that allows me to plan outfits when I’m on the go.” – Jaime Xie

36. “My parents have raised me and my brothers to be humble and well-rounded individuals … and I had to explain to them that social media is an important part of personal branding in today’s world.” – Jaime Xie

38. “I’ve always loved shoes, so you may see me launching a luxury shoe brand in the near future.” – Jaime Xie

39. “My parents have both found success in business and investing and I want to combine their strengths with my own, but more in the fashion industry rather than the tech industry.” – Jaime Xie

40. “I’ve known Christine for several years now. We first met when she invited me to a Chinese New Year Luncheon she hosted with Burberry.” – Jaime Xie

Thanks for checking out this collection of quotes from Jaime Xie! Don’t forget to share them on social media with your friends and family.

Which are your favorite Jaime Xie quotes? Leave a comment below. 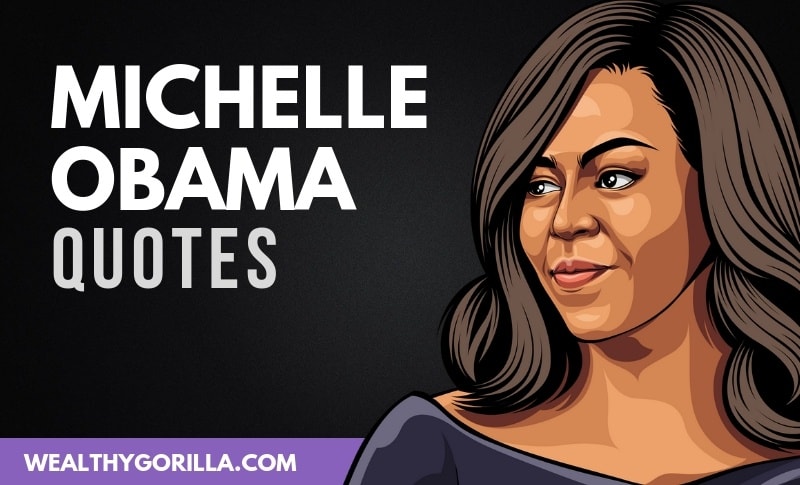 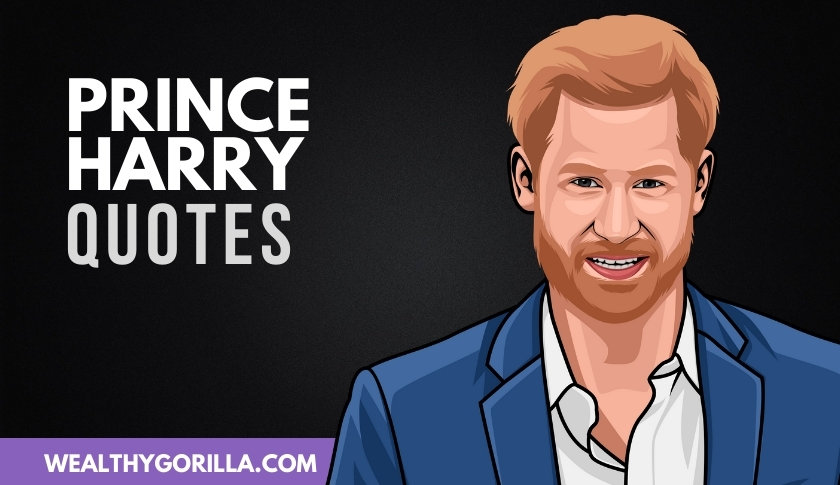