Kevin James, born as Kevin George Knipfing, is an actor/comedian who is famous for playing the character Doug Heffernan on the CBS sitcom ‘The King of Queens’.

The acting was never the initial career choice for this funny and loveable comedian; playing sports was his first love. As a school student, he used to play football and was an excellent tailback

Here’s a quick list of some of the popular films he’s starred in:

We’ve put together this awesome collection of the most motivational Kevin James quotes:

2. “Pie…it fills the cracks of the heart. Go away, pain.”– Kevin James

5. “You’ve got to go after your dreams. If you don’t make an effort, nothing’s ever going to change.”– Kevin James

6. “Nobody actually ever does this—escaping through a window.”– Kevin James

7. “Teachers have a chance to mold someone, inspire them. I hope all teachers realize that.”– Kevin James

8. “From there, I tried out for a community theatre play, joined an improv group… it all started opening up.”– Kevin James

9. “Every time you make a decision, you mess with someone’s life.”– Kevin James

10. “Once a year my back will go out and it’ll be… it’s like a sciatic thing and it’s the smallest thing. Like I could be leaning over the sink to brush my teeth in a weird way and it happens.”- Kevin James

11. “A song can take you to a special time in your life.”– Kevin James

13. “When you’re big you don’t need a reason to sweat. You don’t, right? My friends cannot grab a hold of this concept. They come up to me all the time like Jeez! What have you been doing? What are ya jumping rope in the attic?! Well, I peeled an orange.. about an hour ago. Why what’s up?”– Kevin James

14. “I’ve always had something in my heart where I root for guys who struggle with women.”– Kevin James

16. “There’s no better feeling in the world than a warm pizza box on your lap.”– Kevin James

17. “I never played a musical instrument growing up but I knew kids who did and took it very seriously.”– Kevin James

18. “Just me onstage with a mike having an intimate relationship with the audience. I don’t get nervous about that. I just get excited.”– Kevin James

21. “I took a public speaking class in college and managed to make the class laugh a little bit.”- Kevin James

22. “I write flawed characters. Ones that do not always make the best decisions and are driven by ambition or lust. They are not black or white, they are in the large space that exists between.”– Kevin James

23. “If I do a movie where I have to have a son and it’s a chubby kid, my mother is always like, ‘You were never like that.’ She gets so upset about it.”– Kevin James

24. “For some reason and I don’t know why, but I don’t think that I’m funny in California. So I always want to do my movies east somewhere.”– Kevin James

25. “You think school ends when it ends, but it doesn’t.”– Kevin James

26. “When Art becomes a Science it is no longer an Art.”– Kevin James

27. “I never played music, but it’s an important thing … the studying, the inspiration.”– Kevin James

28. “I don’t want to be known as this goody-two-shoes who can only do comedies where puppies are licking peanut butter off my face.”– Kevin James

29. “Every time I do a movie where it gets physical, I say never again.”– Kevin James

30. “I had my boy in Boston on Easter Sunday. That kills me, from a sports perspective. He’s a Boston baby and I’m a New York guy.”– Kevin James

32. “It’s always cool to meet people who can do things that you have no capacity to do.”– Kevin James

33. “The foolishness of chasing the moon ached my heart. I was stuck between the moon and the shore and surrounded by an empty sea.”– Kevin James

34. “I’ve always been the guy who doesn’t necessarily get it with women. A woman would have to say, ‘I like you, I want to go out with you, you can ask me.’ And still, I would question it. Did she mean it?”– Kevin James

35. “I just want to put some positive stuff out there. If it works, great. If it doesn’t, no problem.”- Kevin James

36. “I had many teachers that were great, positive role models and taught me to be a good person and stand up and be a good man. A lot of the principals they taught me still affect how I act sometimes and it’s 30 years later.”– Kevin James

37. “When my dad was young he shot marbles. When I was young I played Marble Madness on my Nintendo Entertainment System.”– Kevin James

38. “I want to do movies that I’m proud of where my kids, at some point, can see and I can feel comfortable sitting there watching it with them. And just that move people. That makes people feel a little bit better about themselves when they leave the theatre.”– Kevin James

39. “Sometimes I make my life a living hell by writing complex stories with complex characters. But I love it.”– Kevin James

41. “Every few months I’ll pop into a comedy club or go to Vegas.”– Kevin James

45. “You don’t want to do anything that doesn’t glorify God in every way.”– Kevin James

46. “As American as an apple is and as American as baseball is, they don’t go together. You can’t be chewing an apple at a baseball game. You’ve got to let go of the diet that day.”– Kevin James

Thanks for viewing this collection of the best Kevin James quotes! Don’t forget to use the buttons below to share these quotes with your friends and family.

Do you have a favorite Kevin James quote/movie? Leave a comment below. 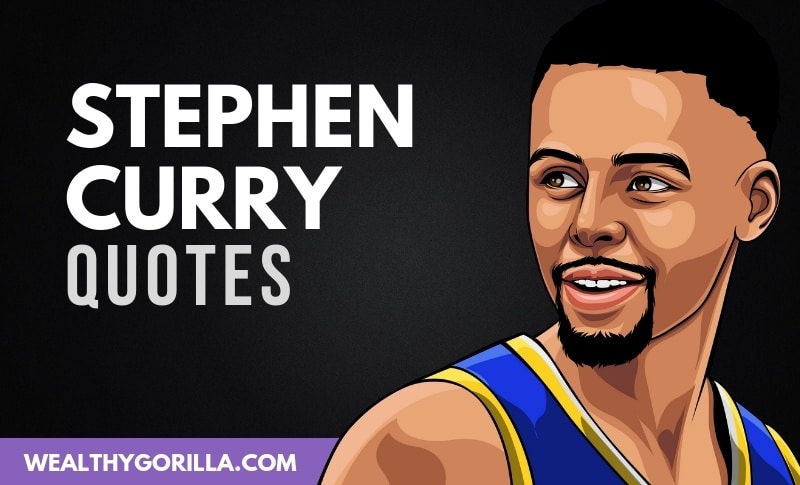 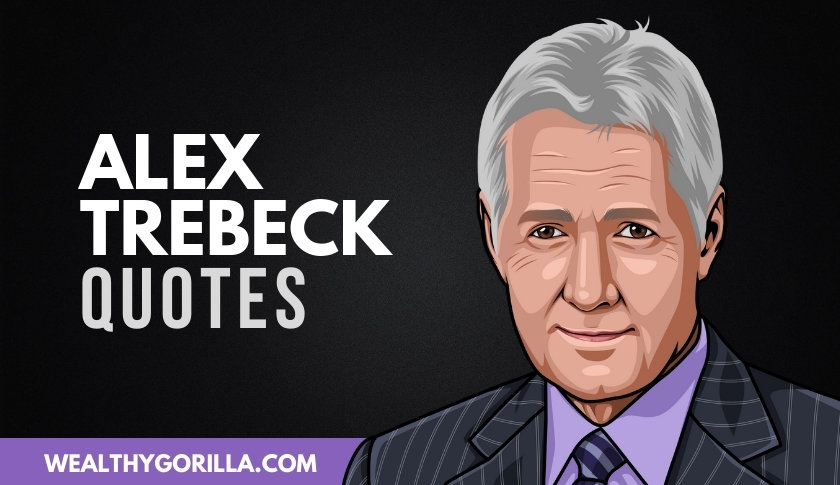 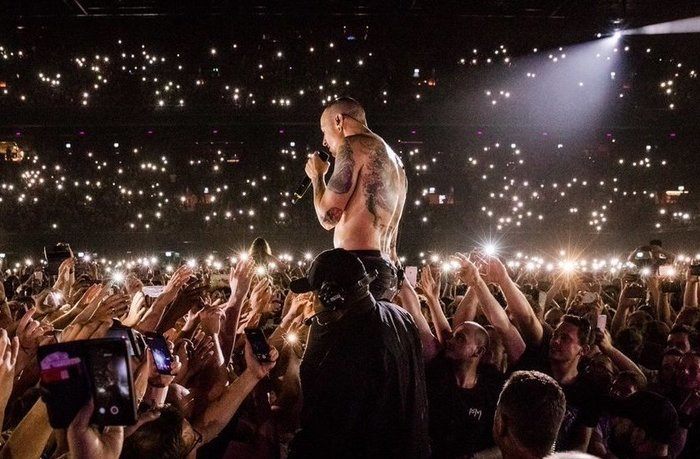 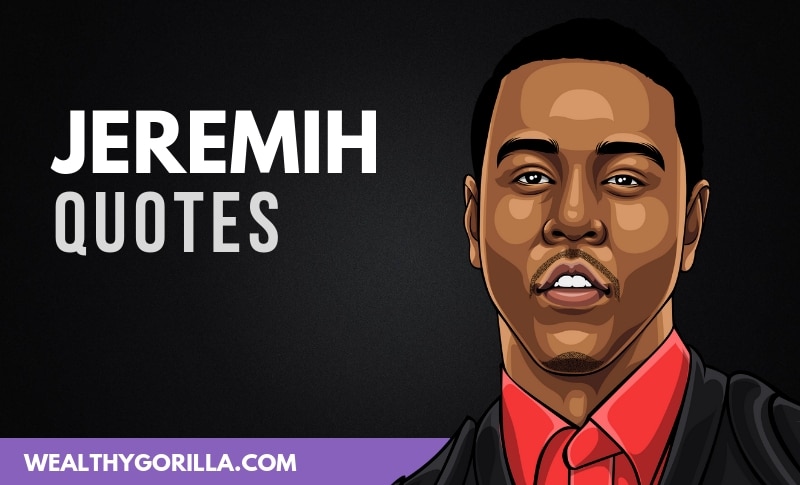