What is James Van Der Beek’s net worth?

James Van Der Beek is an American actor best known for his portrayal of Dawson Leery in the WB series ‘Dawson’s Creek’. His film roles include ‘Varsity Blues’ and ‘The Rules of Attraction’.

At the age of 15, he asked his mother to take him into New York City to get an agent and try his hand in professional acting.

He made his professional debut off-Broadway at age 16 in 1993 in the New York premiere of Edward Albee’s play Finding the Sun.

In early 1997, Van Der Beek auditioned for three television pilots. One of them was for the fledgling WB Network show ‘Dawson’s Creek’.

In 2002, he played Sean Bateman (younger brother of American Psycho protagonist Patrick Bateman) in the film adaptation of the novel ‘The Rules of Attraction’ by Bret Easton Ellis.

He began a recurring role on ‘One Tree Hill’ as a filmmaker who was largely the satirical opposite of Dawson Leery in 2008. He appeared in an episode of the fifth season of ‘Medium’.

On January 5, 2010, TVGuide.com confirmed that Van Der Beek had been cast in a major recurring role on the television series ‘Mercy’. He played Dr. Joe Briggs, the new womanizing ICU chief who harbors a dark secret.

In 2017, Van Der Beek appeared in the British comedy series ‘Carters Get Rich’. He is also the co-creator and star of ‘What Would Diplo Do?’, in which he portrays producer and DJ Diplo.

Here are some of the best highlights of James Van Der Beek’s career:

“You start thinking the world is a certain way and forgetting that there’s another world outside of the campus boundaries that have nothing to do with what is your world at the time.” – James Van Der Beek

“When you get a script and you love it. You find a director that you trust, and it becomes all about how do I commit to this as fully as possible? And the last thing you can afford to have in your mind is what are other people going to think of this?” – James Van Der Beek

“Had my first son this morning… well, actually, my wife had him. I just caught him. Wo. Heart expanding way faster than my brain… If you could bottle up and distribute this feeling, I swear there’d be no more war.” – James Van Der Beek

“I think anybody with an insecurity, which is everyone, appreciates the fact that it’s much easier to be a predator than it is to be prey.” – James Van Der Beek

Now that you know all about James Van Der Beek’s net worth, and how he achieved success; let’s take a look at some of the lessons we can learn from him:

Happiness is not defined by any circumstance, condition, or person. You need not tie your happiness to anything. The choice to be happy is always yours to make. Make that choice and cultivate a happy spirit.

We all live with the objective of being happy; our lives are all different and yet the same.

James Van Der Beek is an American actor who is best known for his role on the WB series “Dawson’s Creek”. He played the title character Dawson Leery in 128 episodes between 1998 and 2003.

As of August 2022, James Van Der Beek’s net worth is approximately $8 Million.

What do you think about James Van Der Beek’s net worth? Leave a comment below. 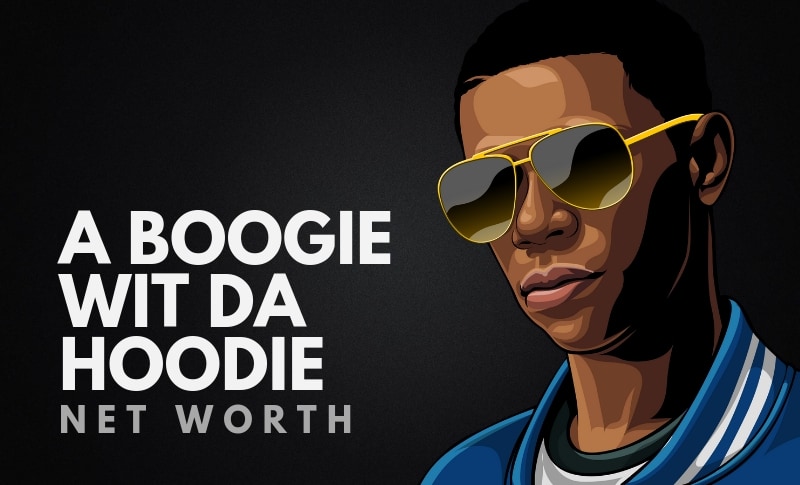 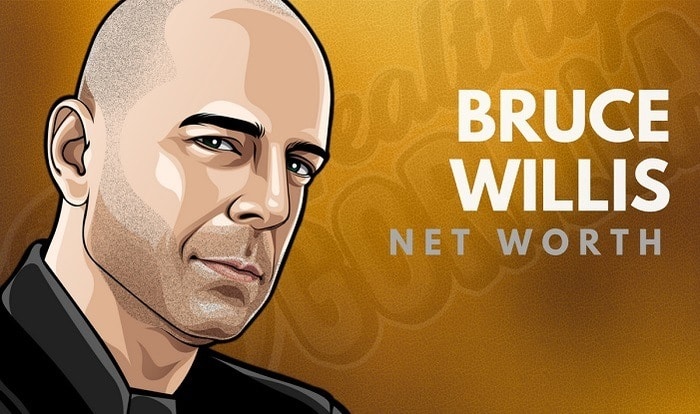 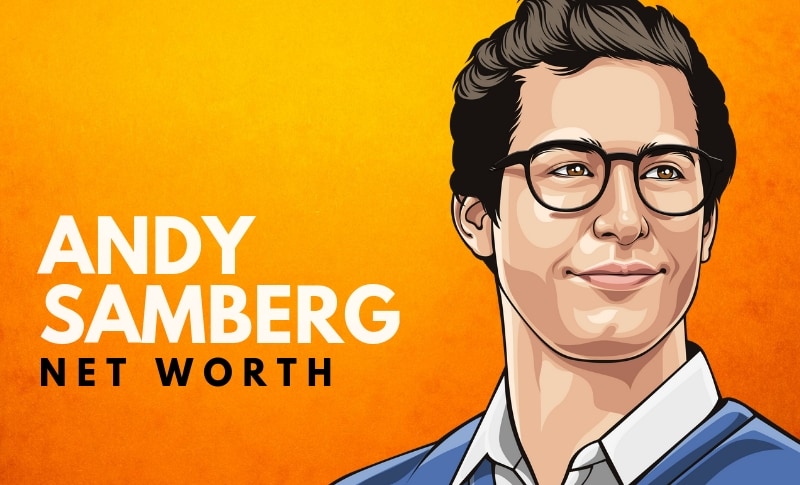 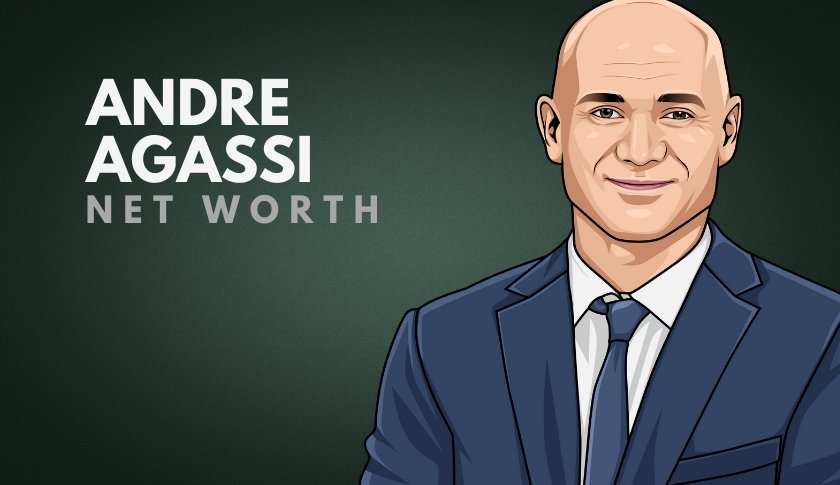