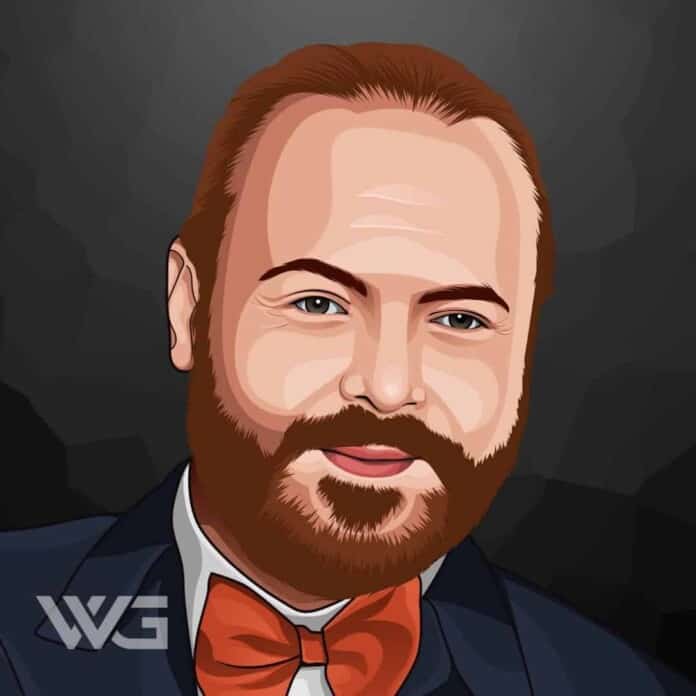 What is Leigh Francis’ net worth?

As of November 2022, Leigh Francis’ net worth is estimated to be roughly $10 Million.

Francis attended Farnley Park High School (now The Farnley Academy). He later studied at the Leeds College of Art and received a qualification in graphic design.

Leigh Francis began his career through Paramount’s TV series ‘Dom and Kirk’s Nite O’ Plenty’. His second role on TV was as Barry Gibson on Channel 4’s ‘Popworld’. Francis also did shorts in the series ‘Stars in Their Houses’.

His major television breakthrough came in the year 2002 when he was asked by Channel 4 to create a show based on his TV characters. Francis agreed and this ultimately gave rise to ‘Bo’ Selecta!’.

This show is running till now and has aired several hit seasons. Then in the year 2009, Francis appeared in the series ‘Loose Women’. Three years later, he hosted ‘Keith Lemon’s LemonAid’ as well as ‘Take Me Out: Celebrity Special’.

After this, he did ‘Through the Keyhole’ which is running till date. Then from 2015 to 2016, the English comedian appeared in the show ‘The Keith Lemon Sketch Show’. This was followed by a new show named ‘The Keith & Paddy Picture Show’ in 2017.

Here are some of the best highlights of Leigh Francis’ career:

“When I was growing up I didn’t really have any aspirations to be a comedian, I went to art college and became a graphic designer before telly happened. But when I was kid I liked Kenny Everett, when I was older Vic and Bob and it was really them that inspired me. I also like Andy Kauffman, Jim Carey, and Mike Myers.” – Leigh Francis

“They come from all over the place, friends, family, people I meet. A lot of ideas seem to come in the shower. It’s good to spend a lot of time in the shower. I think my wife wonders what I’m doing in there.” – Leigh Francis

“I was commissioned to rewrite the script. its almost finished hopefully we’ll get the green light if they like the script  C: If so, what will the premise be?” – Leigh Francis

“There was no animosity whatsoever. Everybody had a drink afterward. It’s just a fun panel show. A lot of people say how horrible I am to Fearne but in real life, I love her to death. It’s all just fun.” – Leigh Francis

“I spend time with my beautiful wife and daughter. I go to the shops, I go to the cinema, I go to the pub, I play out on my skateboard and my BMX, normal stuff.” – Leigh Francis

Now that you know all about Leigh Francis’ net worth, and how he achieved success; let’s take a look at some of the best lessons we can learn from him:

The purpose of life is simply to live a life of purpose. With no reason to get up in the morning, life can start to really get you down. Watch out, retirees! Make sure you retire to something instead of from something.

If you have the choice to be right or kind, always pick kind!

How much is Leigh Francis worth?

Leigh Francis’ net worth is estimated to be $10 Million.

How old is Leigh Francis?

How tall is Leigh Francis?

Leigh Francis is best known for developing Channel 4’s hit show ‘Bo’ Selecta!’. Today, he is not only adored by innumerable people but has also got hundreds of celebrity fans. The English comedian even has an incredible fan base on Twitter.

As of November 2022, Leigh Francis’ net worth is estimated to be $10 Million.

What do you think about Leigh Francis’ net worth? Leave a comment below.