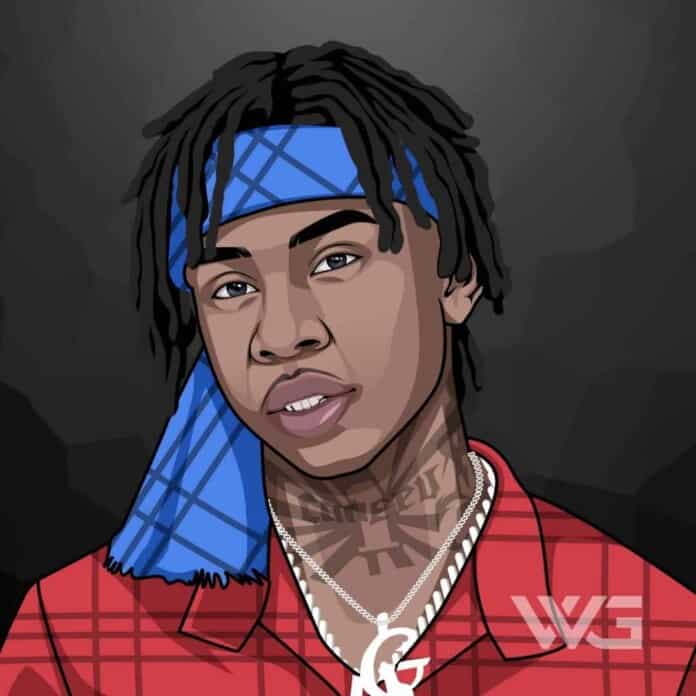 What is Polo G’s net worth?

Polo G is an American rapper, singer and songwriter from Chicago, Illinois.

He is best known for his song “Pop Out” with Bronx rapper Lil Tjay, which has amassed over 100 million views on YouTube and peaked at number 11 on the Billboard Hot 100.

Taurus Tremani Bartlett was born on the 6th of January, 1999, in Old Town, Chicago, Illinois. He, along with his elder and younger brothers and younger sister, was raised by his parents in the Old Town area of northern Chicago.

Polo G had to suffer the loss of many of his family members and friends. While growing up, he also became associated with drugs, car theft, and high-speed car chase, which saw him getting arrested more than five times.

The first song that Polo G recorded was ‘ODA.’ In a ‘rollingout.com’ interview, he recollected the experience as thrilling. He began to release tracks on ‘YouTube’ in 2017 and gradually earned attention.

The official ‘YouTube’ channel of the rapper was launched on May 23, 2018. The same month, he made his ‘SoundCloud’ debut, with the mixtape titled ‘OFFICIAL POLO.G SOUND CLOUD.’

Meanwhile, another hit track of Polo G, ‘Battle Cry’, has succeeded in accumulating over 27 million views after its music video was released on ‘YouTube’ on January 28, 2019.

His debut studio album, ‘Die a Legend,’ released on June 7, 2019. Recently Polo G, along with Cardi B, performed as opening acts at the ‘WGCI’s ‘Big Jam’ in Chicago. Polo G has also come up with his own clothing line, ‘Polo.G Capalot.’

Here are some of the best highlights of Polo G’s career:

“I have to be responsible for my character, my image, and my reputation. He’s gonna be old enough to see what I’m doing and he’s looking up to me. I have to be the best man that I can be for him.” – Polo G

“The same day I was supposed to go to college, I ended up hitting the studio and then poppin’ out on the block after that. So, I decided you have to take off as a rapper if you aren’t gonna carry your ass to school.” – Polo G

“To the point that I could be in the studio for two or three hours working on the same song just because I want it to be perfect. I don’t want to freestyle anything. I want to write it all out and really figure out what I’m trying to say, so I can get these people to really feel where I’m coming from.” – Polo G

“For me to shed light on it and let people know, ‘Yeah, I understand where you’re coming from and I feel the same way, too,’ could make people feel better about their situation. Like, ‘I ain’t the only person who experienced this or that.’” – Polo G

Now that you know all about Polo G’s net worth, and how he achieved success; let’s take a look at some of the lessons we can learn from him:

Change is the law of life and those who look only to the past or present are certain to miss the future.

Persist as resolutely as you persist in eating.

How much is Polo G worth?

Polo G’s net worth is estimated to be $7 Million.

How old is Polo G?

How tall is Polo G?

Polo G is an American rapper and songwriter. He is best recognized for his song ‘Pop Out.’ Also called “Mr. Capalot” or “Polo Capalot,” the ace rapper from Chicago, Illinois, started gaining attention after he began releasing tracks on ‘YouTube.’

What do you think about Polo G’s net worth? Leave a comment below.