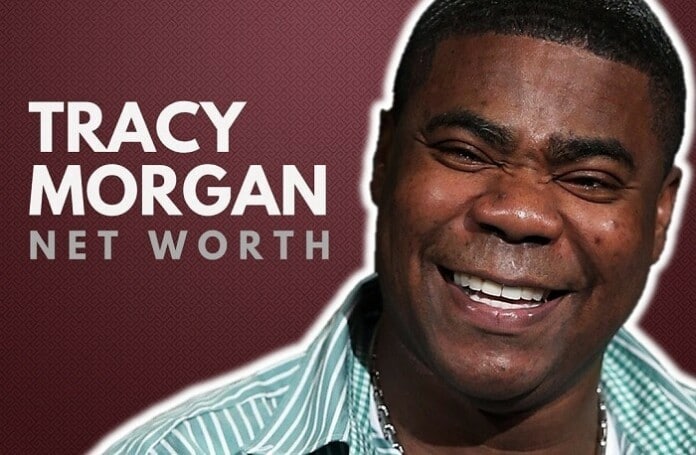 What is Tracy Morgan’s net worth?

Tracey Morgan is well known for his comedy career, both with stand-up and comedic acting.

His early life was not easy, and it took a series of personal tragedies for Morgan to begin his comedic career. His comedy career has spanned many years, and despite a car accident that almost took his life, he is still performing.

Tracey Morgan is the second of five children born in the Bronx on November 10, 1968. His mother became a single mother when his father left, he was six at the time.

Though he did re-establish a connection with his father when he dropped out of high school four credits short of graduation to care for his dying father, who passed away in November 1987.

He resorted to selling drugs at one point then turned to performing comedy on the streets.

This led to the stand-up comedy career that was successful enough to move to a nicer neighborhood, still within the Bronx.

His comedic career began on the streets, but his stand up career began at the Apollo Theatre in Harlem. He later had time on the stage at the Uptown Comedy Club, also in Harlem. Morgan’s screen debut was on the TV show Martin, a reoccurring role that lasted from 1994-1996.

From 1996 to 2003 Morgan was a regular cast member on Saturday Night Live, and returned to host the show on March 14th, 2009 and a guest appearance for the Christmas show of Saturday night live Christmas show in 2011.

30 Rock is Tracy Morgan’s other long-running television series. In 2003 The Tracy Morgan Show aired for just one season. Other works he has done included various comedy-related appearances some of which aired on comedy central such as One mic and an episode of Punked.

As of February 2023, Tracy Morgan’s net worth is estimated to be $70 Million.

Here are some of the best highlights of Tracy Morgan’s career:

“My sense of humor is a turkey, and I pull it out of the oven and baste it in reality.” – Tracy Morgan

“And when I was angry, when I was younger, I was in a cocoon. Now I’m a beautiful, black butterfly.” – Tracy Morgan

“I have snakes, three sharks, moray eels, piranhas, five scorpions and a bird spider. All of them are predators. They are dangerous but it’s cool to have strong and powerful pets.” – Tracy Morgan

“I want to be an example of a guy who made something of himself out of nothing. A guy who overcame the odds of a tough childhood, who worked hard, who didn’t let his surroundings get the best of him and lead him to jail or the graveyard. Where I ended up – being a comedian, a TV star, and a movie actor – might be unique, but my story is not.” – Tracy Morgan

“People live too much of their lives on email or the Internet or text messages these days. We’re losing all of our communication skills.” – Tracy Morgan

How much is Tracy Morgan worth?

Tracy Morgan’s net worth is estimated to be $70 Million.

How old is Tracy Morgan?

How tall is Tracy Morgan?

In general, Tracey Morgan has a strong comedy presence both on the stage and on television. He is spurred by personal tragedy and personal triumph to develop his career and his skills. His net worth is reflective of diverse and dynamic comedic career.

What do you think about Tracy Morgan’s net worth? Leave a comment below.