What is April Ross’ net worth?

As of August 2022, April Ross’ net worth is estimated to be roughly $3 Million.

April Elizabeth Ross was born on the 20th of June, 1982, in Newport Beach, California where she attended Newport Harbor High School.

At NHHS, in addition to lettering in track, she was a star indoor volleyball player, eventually becoming the nation’s top recruit for her graduating class.

In her senior season, she notched 624 kills and 526 digs. She played club volleyball for Orange County Volleyball Club for five years. She also played on the U.S. Junior National Team. She is 6 ft 1 in (1.85 m) tall.

In 2008, with her beach partner Jennifer Kessy during the Swatch FIVB World Tour 2008, they finished in third place at the ConocoPhillips Grand Slam Stavanger, second place at the Dubai Open and first place at the Phuket Thailand Open.

The same year, Ross and Kessy upset the World No. 1 duo of Misty May-Treanor and Kerri Walsh at an AVP tournament in Santa Barbara, California.

In the 2012 London Olympics, No. 4 seed Ross and Kessy won the Silver Medal by defeating Brazil’s No. 1 seed team of Juliana and Larissa in a semi-final match after dropping the first set.

Ross teamed up with Walsh-Jennings to train for the 2016 Olympics in Rio de Janeiro in 2013. Ross played as a defender behind Walsh Jennings’ block.

Here are some of the best highlights of April Ross’ career:

“For me, I value the power of my body, and I think I’m a little more muscular than you might expect. I don’t consider myself thin, and I’m not trying to look great in a bikini — I’m trying to be as strong as possible and as powerful as possible for my sport.” – April Ross

“If I go out on the weekends, I can tell I’m getting looks like, “What is this chick doing?” But I’ve accepted this is what I need to do, and I’m not going to be embarrassed by it.” – April Ross

“Strong is just as beautiful, and especially in sports, it’s essential. I just never want to see any athlete sacrifice sustenance and fuel and taking care of their body in order to try and achieve this kind of skinny body type.” – April Ross

“If I was content having the positive self-talk but just eating pizza and drinking soda all day, that’s obviously not going to be as effective as me sacrificing eating that crap and trying to eat healthier year after year. Feeling the difference and even see the difference, that’s going to work a lot more.” – April Ross

“I’ve learned to take a step back, to put things in perspective, and it’s totally counterintuitive, but to maybe care a little bit less. I just have to take a breath and think about the things that truly matter; I go back to who I am as a person at my core.” – April Ross

Now that you know all about April Ross’ net worth, and how she achieved success; let’s take a look at some of the lessons we can learn from her:

Don’t be hard on yourself. It’s never too late to do better.

Exercise every single day for at least an hour. Even a walk contributes to your health and well-being.

April Ross is an American professional beach volleyball player who has won AVP awards including Rookie of the Year, Most Improved Player, Best Server, Best Offensive Player, Most Valuable Player, Team of the Year, and more.

As of August 2022, April Ross’ net worth is approximately $3 Million.

What do you think about April Ross’ net worth? Leave a comment below. 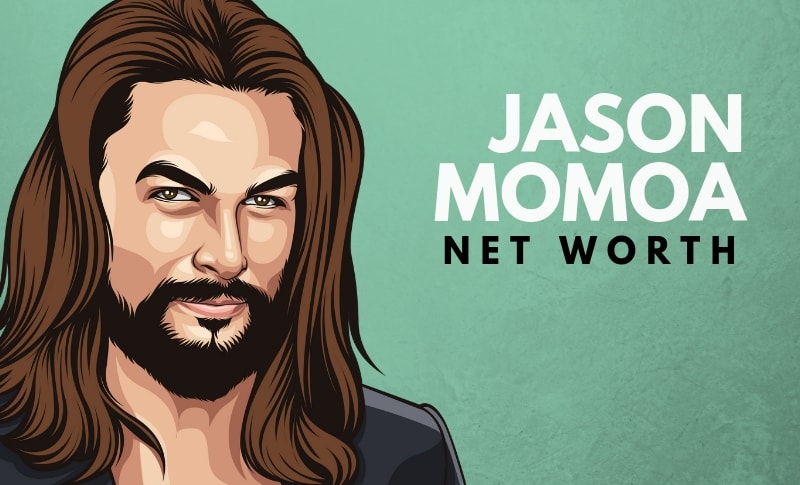 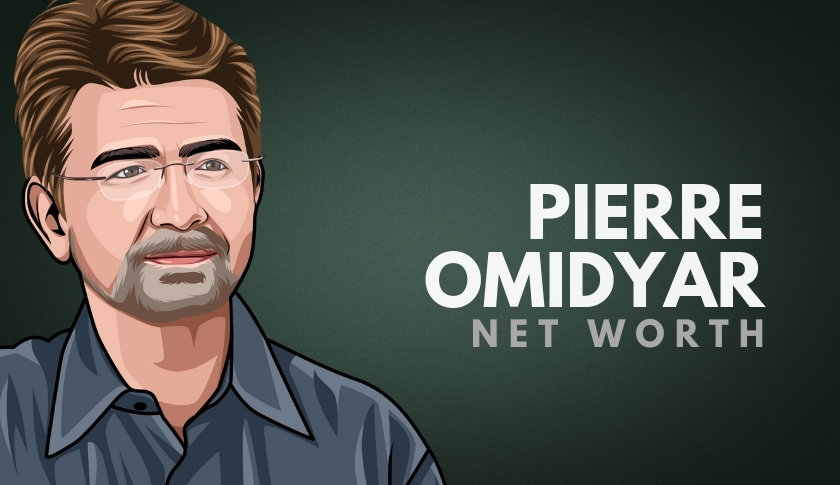