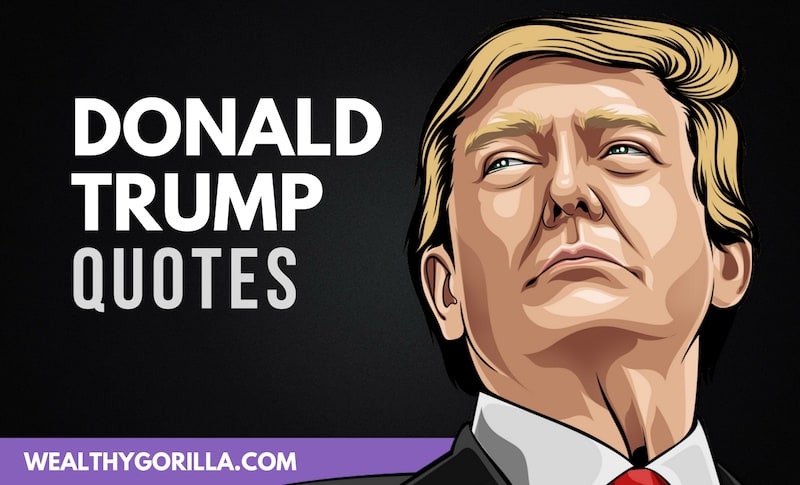 There’s been a lot of talk about Donald Trump and his views on certain issues concerning what’s wrong with America.

But the fact remains, Donald Trump is an incredibly successful businessman, and we can’t forget some of the wise words he’s said over the years. Even if the other half are completely ludicrous.

1. “Sometimes by losing a battle you find a new way to win the war.” – Donald Trump

2. “You have to think anyway, so why not think big?” – Donald Trump

3. “Without passion you don’t have energy, without energy you have nothing.” – Donald Trump

5. “In the end, you’re measured not by how much you undertake but by what you finally accomplish.” – Donald Trump

6. “When somebody challenges you, fight back. Be brutal, be tough.” – Donald Trump

7. “What separates the winners from the losers is how a person reacts to each new twist of fate.” – Donald Trump

8. “Anyone who thinks my story is anywhere near over is sadly mistaken.” – Donald Trump

9. “Experience taught me a few things. One is to listen to your gut, no matter how good something sounds on paper. The second is that you’re generally better off sticking with what you know. And the third is that sometimes your best investments are the ones you don’t make.” – Donald Trump

10. “Money was never a big motivation for me, except as a way to keep score. The real excitement is playing the game.” – Donald Trump

11 “If you’re interested in ‘balancing’ work and pleasure, stop trying to balance them. Instead make your work more pleasurable.” – Donald Trump

13. “I try to learn from the past, but I plan for the future by focusing exclusively on the present. That’s where the fun is.” – Donald Trump

15. “Sometimes your best investments are the ones you don’t make.” – Donald Trump

16. “I wasn’t satisfied just to earn a good living. I was looking to make a statement.” – Donald Trump

18. “I judge people based on their capability, honesty, and merit.” – Donald Trump

19. “You learn their honesty, you learn their competitiveness. You learn a lot about a person. It’s not that they have to sink the putt and there’s a great deal of talent involved – but you do learn about how competitive a person is on the golf course, and frankly, how honest.” – Donald Trump

20. “I always want to think of myself as an underdog.” – Donald Trump

21. “I’m competitive, and I love to create challenges for myself. Maybe that’s not always a good thing. It can make life complicated.” – Donald Trump

25. “In real life, if I were firing you, I’d tell you what a great job you did, how fantastic you are, and how you can do better someplace else. If somebody steals, that’s different, but generally speaking, you want to let them down as lightly as possible. It’s not a very pleasant thing. I don’t like firing people.” – Donald Trump

Thanks for viewing this collection of the best Donald Trump quotes! Don’t forget to share them on social media.

Which were your favorite Donald Trump quotes Leave a comment below. 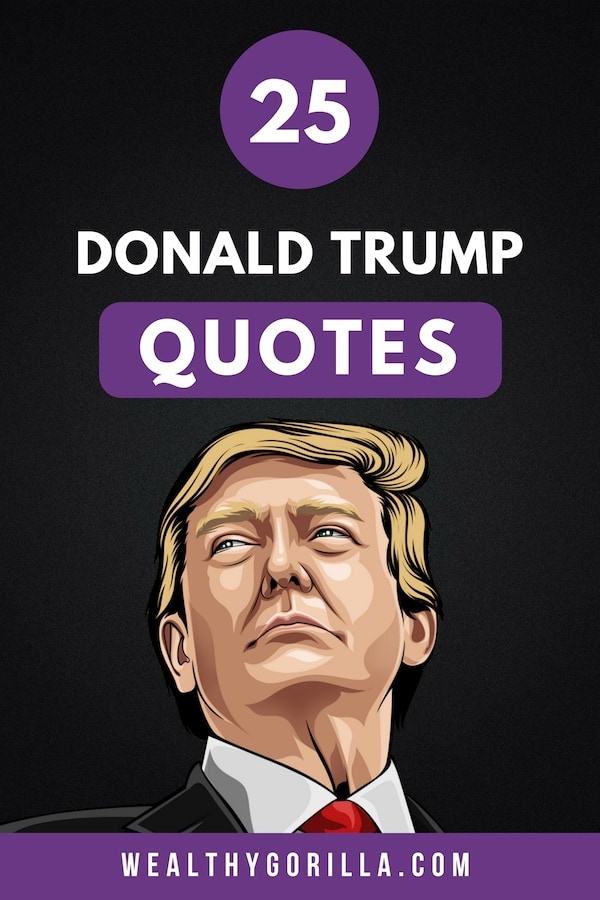 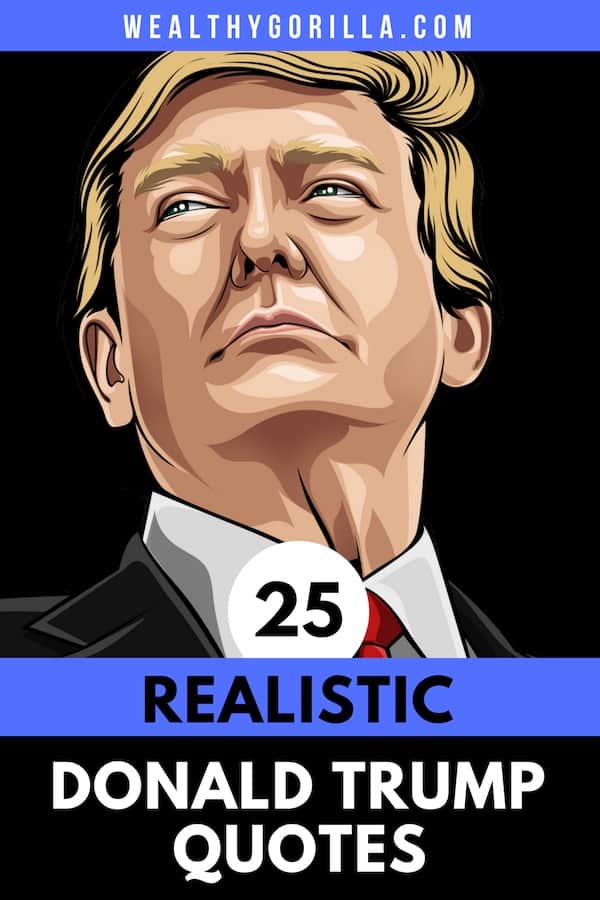 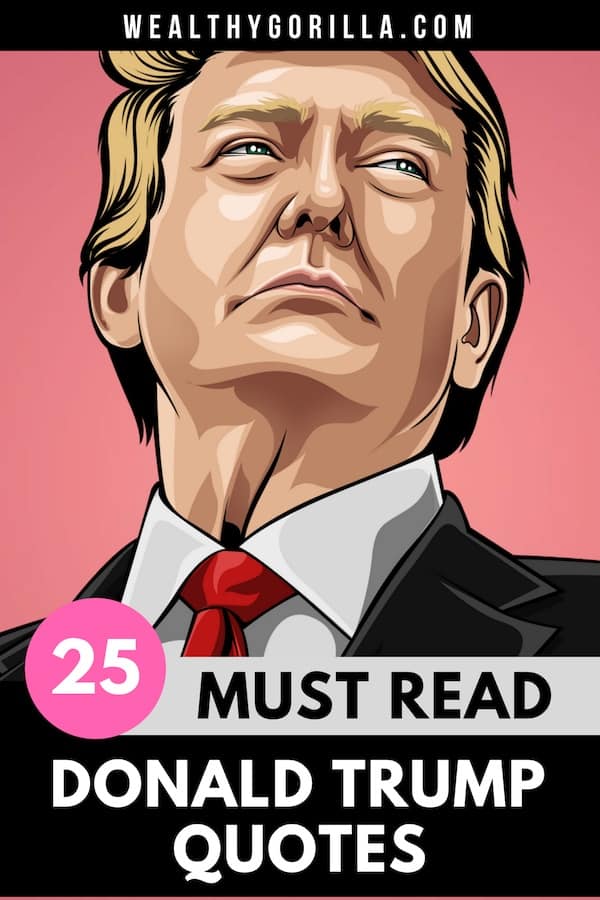 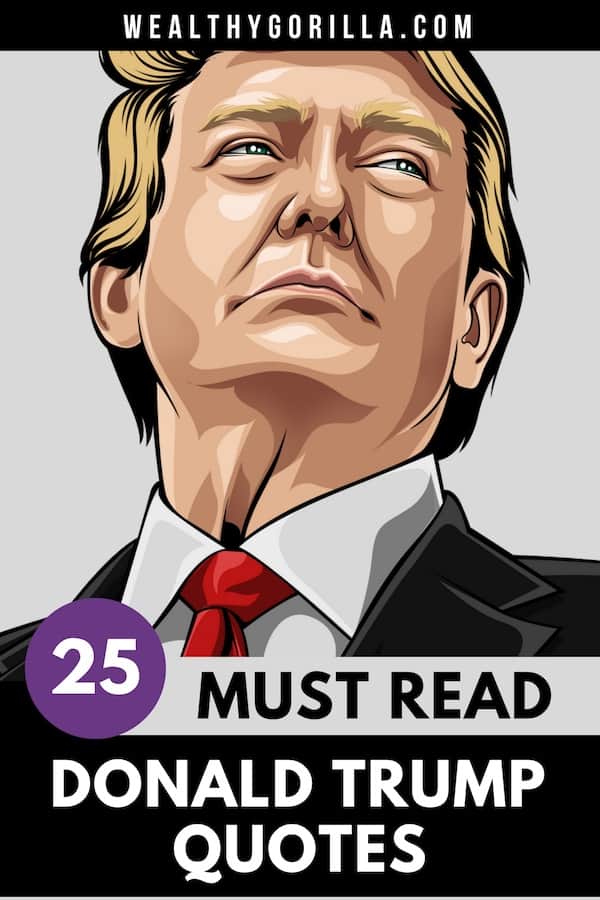 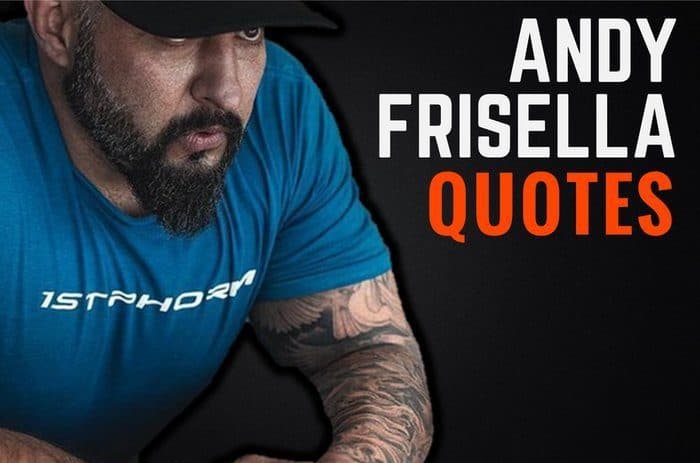 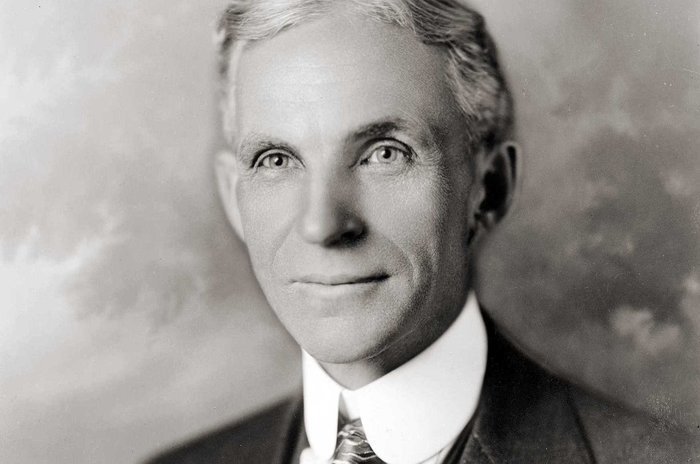 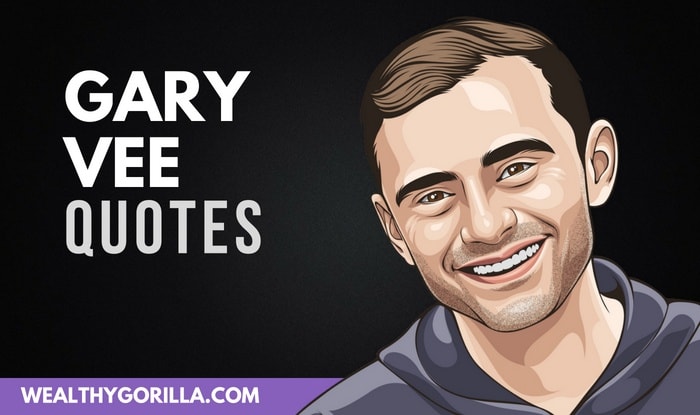