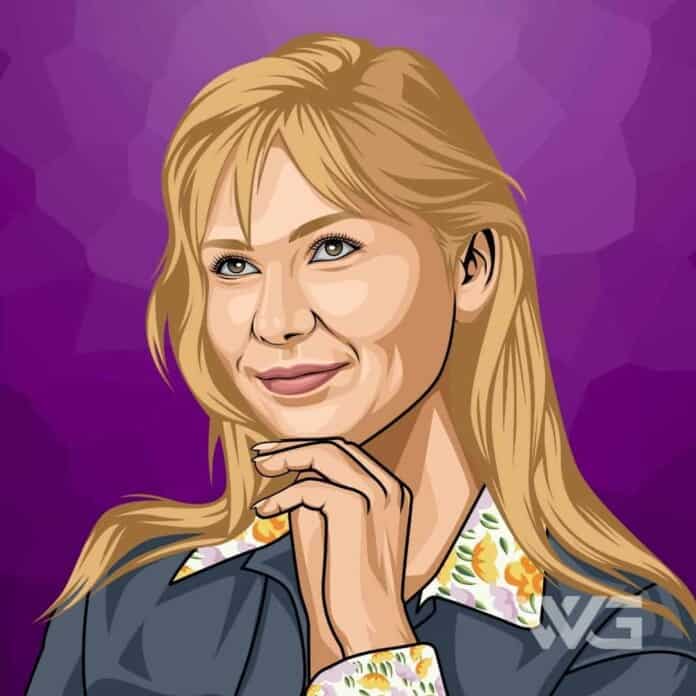 What is Kirsten Dunst’s net worth?

As of February 2023, Kirsten Dunst’s net worth is estimated to be roughly $25 Million.

Kirsten Dunst is an American actress from New Jersey. Dunst made her debut in the 1989 anthology film ‘New York Stories’, appearing in the segment Oedipus Wrecks directed by Woody Allen.

Kirsten Caroline Dunst was born on the 30th of April, 1982 in Point Pleasant, New Jersey. Dunst is the daughter of parents Inez Dunst and Klaus Hermann Dunst.

The actress is of German and Swedish descent and also holds citizenship in Germany as well. She has a younger brother – Christian Dunst, who was born in 1987.

Dunst was cast as ‘Torrance Shipman’ in ‘Bring It On’ in 2000. The next year, she appeared in the comedy flick ‘Get Over It’ and also in the historical drama ‘The Cat’s Meow’.

In 2002, the blonde beauty was cast opposite Tobey Maguire in the superhero film ‘Spider-Man’, which was the most financially successful movie of Dunst’s career to date.

The actress was then seen in 2005 as ‘Claire Colburn’ – a flight attendant in ‘Elizabethtown’. One year later, in 2006, she collaborated with Sofia Coppola and starred as the lead character in ‘Marie Antoinette’.

A few years later in 2011, Kirsten Dunst did the drama film ‘Melancholia’, appearing as a depressed woman. She also played the role of ‘Peggy Blumquist’ in the critically acclaimed television drama series ‘Fargo’ in 2015.

Here are some of the best highlights of Kirsten Dunst’s career:

“You can never control who you fall in love with, even when you’re in the saddest, confused time of your life. You don’t fall in love with people because they’re fun. It just happens.” – Kirsten Dunst

“I feel like the feminine has been a little undervalued. We all have to get our own jobs and make our own money, but staying at home, nurturing, being the mother, cooking — it’s a valuable thing my mom created. And sometimes, you need your knight in shining armor. I’m sorry. You need a man to be a man and a woman to be a woman. That’s why relationships work.” – Kirsten Dunst

“It’s always nice when people appreciate your work because it means you’ve affected them, which is great. And so that feels good.” – Kirsten Dunst

“If you’re successful at a young age, no matter the profession, there has to come a time when you reevaluate everything, what it means to you. ‘Is this what I want to do for the rest of my life?” – Kirsten Dunst

“Everyone goes through a hard time in their life, they just don’t have to do it in front of tons of people and with our media the way it is. I did, and I’m lucky that I had the resources and the money to take care of myself. Now I love me, so I’m OK.” – Kirsten Dunst

Now that you know all about Kirsten Dunst’s net worth, and how she achieved success; let’s take a look at some of the lessons we can learn from her:

You’re unstoppable when you fight for your rights and you’re beatable when they brainwash you to give it up.

Time is an illusion. It’s nothing more than an idea that events always occur in a linear direction. It moves forward, never back.

How much is Kirsten Dunst worth?

Kirsten Dunst’s net worth is estimated to be $25 Million.

How old is Kirsten Dunst?

How tall is Kirsten Dunst?

Kirsten Dunst is a renowned American actress and model. She began modeling at the tender age of three and by the age of 12, she had appeared in more than 90 commercials.

There is no denying that Dunst is one of the best actresses in Hollywood right now. She has won several awards in her acting career.

As of February 2023, Kirsten Dunst’s net worth is estimated to be $25 Million.

What do you think about Kirsten Dunst’s net worth? Leave a comment below.