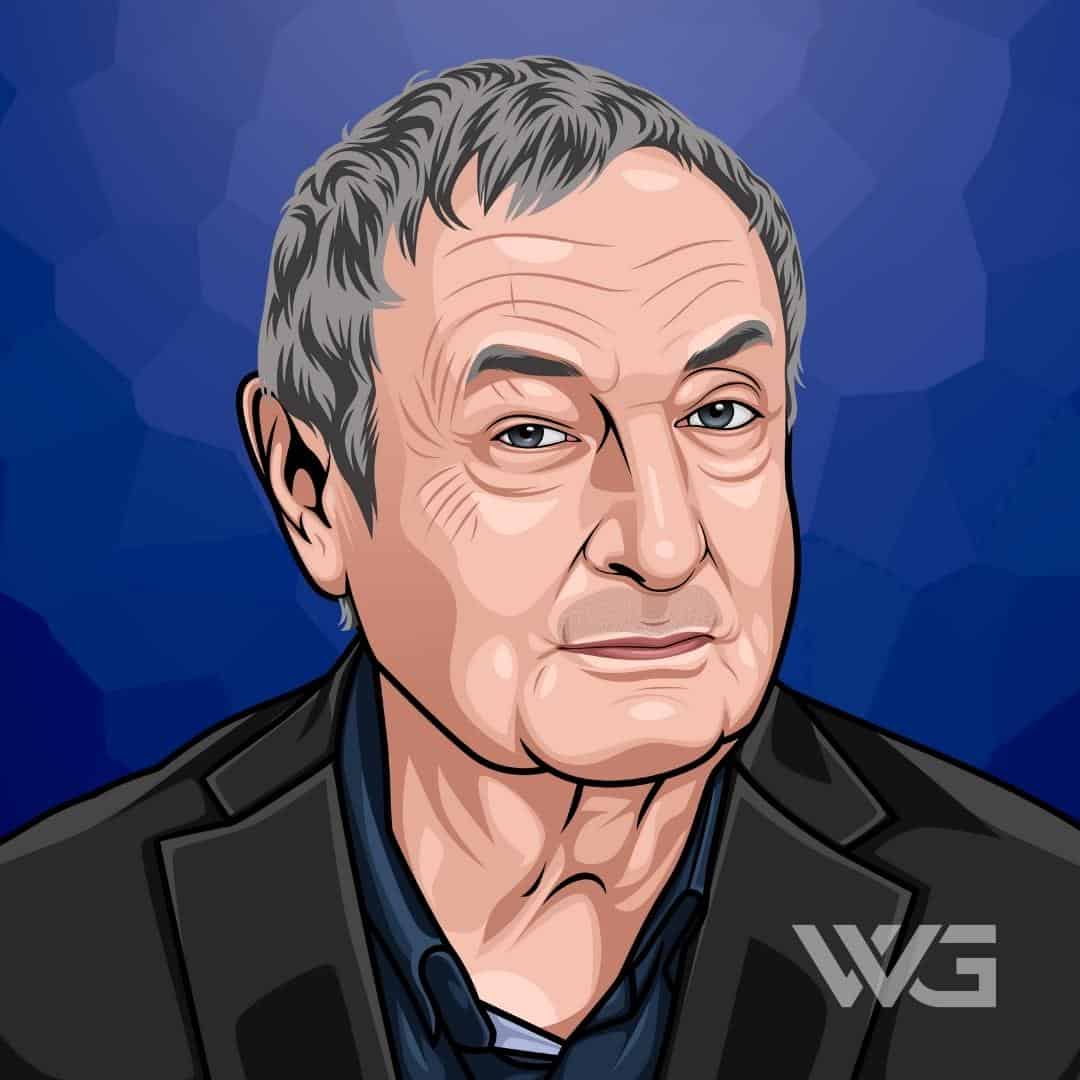 What is Nick Mason’s net worth?

Nick Mason is an English drummer and composer who has been a member of the hugely popular band Pink Floyd, since its inception.

In addition to his work with Pink Floyd, Mason has appeared as a guest drummer and percussionist for several other bands and is a successful entrepreneur.

His father was a documentary filmmaker, and Nick Mason was raised in London, where he attended Hall School and Frensham Heights School during the 1950s.

By the 1960s, Mason had formed the band Sigma 6, which included some of the founding members of what would later become Pink Floyd, including Roger Waters, Rick Wright, and Bob Klose.

In 1967, Pink Floyd released their debut album, The Piper at the Gates of Dawn, beginning a hugely successful career and helping to shape the progressive rock genre.

Mason would work on every album the band released, with The Dark Side of the Moon, Wish You Were Here, and Animals proving to be huge international successes.

Their 1979 album, The Wall, was released as a movie starring Bob Geldof and directed by Alan Parker, who would later go on to work with Robert De Niro on Angel Heart.

His work with Pink Floyd has been featured in many movies starring some of the richest actors in the world, including the Leonardo DiCaprio and Matt Damon crime thriller, The Departed.

The song Wish You Were Here was included on the soundtrack to the Jonah Hill and Miles Teller movie War Dogs.

As one of the richest rockstars in the world, Nick Mason’s career earnings have frequently reached tens of millions of dollars annually.

Nick Mason’s net worth has continued to grow over his professional career, thanks to the sales of singles and albums and fees for world tours with Pink Floyd.

The 1970s saw his net worth grow considerably, with the release of some of Pink Floyd’s biggest-selling albums bringing in large royalties.

Ongoing royalties from record sales, combined with his business ventures and investments, will help to maintain Nick Mason’s net worth growth.

Nick Mason married Lindy Rutter In 1969, with whom he has two daughters named Chloe and Holly, with the couple divorced in the late 1980s.

He is currently married to his second wife, Annette Lynton, with whom he has two sons, Cary and Guy.

Mason is also an avid soccer fan and supports one of the richest soccer teams in the world, Arsenal F.C.

Nick Mason has received many honors and accolades for his outstanding career as Pink Floyd’s drummer and his music industry contributions.

His drumming style has helped to influence countless rock drummers worldwide and earned him recognition from the world’s most reputable music associations.

Here are a few examples of the awards and accolades from Nick Mason’s career:

Nick Mason’s list of accolades reflects his impact on the music industry and his defining role in the evolution of rock music.

How Does Nick Mason Spend His Money?

With his vast net worth and annual earnings, Nick Mason’s lifestyle is one of luxury, with the drummer famous for his impressive car collection.

He owns some of the most expensive cars in the world, including a Ferrari 400 Enzo, F40, and a 275, among his total collection of more than 40 Ferraris.

In 2004, Mason allowed Jeremy Clarkson to borrow one of his Ferraris to use for an episode of the television show, Top Gear.

With a decades-long career that featured some of his generation’s most iconic singles and albums, there are plenty of high points throughout Nick Mason’s professional life.

His work with Pink Floyd and with other artists has led to his celebration as one of the most important drummers of his generation.

Here are some of the best highlights of Nick Mason’s career:

It’s an impressive list of high points from an outstanding career, inspiring many musicians working today to develop their musical skills to their fullest potential.

Nick Mason has shared many insights over the years on the nature of music and how it is engaged with by the mainstream, as well as on creativity and performance.

These insights have shed valuable light on Pink Floyd’s collaborative processes and how the audience plays a role in creating great music.

Here are our favorite quotes from Nick Mason:

Now that you know all about Nick Mason’s net worth, we’ll take a closer look at some important life lessons that can be learned from Nick Mason’s impressive career.

Here are some of the best success lessons to learn from Nick Mason:

1. To Develop Your Musical Skills, Try Playing In Different Styles

Nick Mason’s reputation as one of the most iconic drummers of all time has come through his willingness to try out different styles.

With drumming complexity one of the most identifiable aspects of progressive rock, this approach has ensured his playing remains fresh.

2. If Something Works Well, Stick With It

While many members of the band Pink Floyd came and went over the years, Mason stuck with them through everything and has the net worth to show for his commitment.

3. Pursue Your Passions, No Matter What They Are

After his huge success as a professional drummer, Mason switched tracks entirely to race in 24 Hours of Le Mans.

Competing from the late 1970s to the mid-1980s, Mason placed second and third at two Dorset Racing Associates races.

That concludes this article exploring the life, musical career, and net worth of Pink Floyd drummer Nick Mason.

With Mason continuing to receive royalties from the sale of Pink Floyd music and his other business ventures, his net worth will likely increase in the future.

Make sure you check back on this article later, as we’ll update it with the latest details on Nick Mason’s net worth.

What do you think about Nick Mason’s net worth? Leave a comment below.