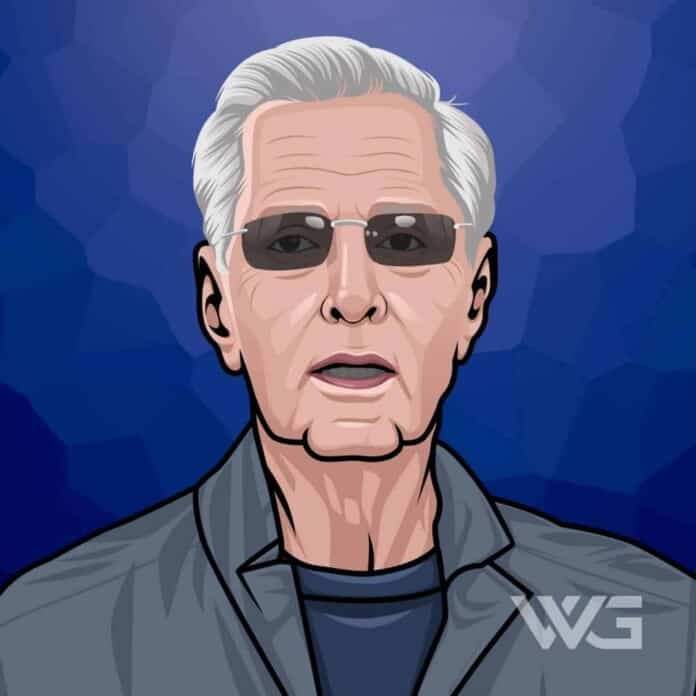 What is Fred Wilpon’s net worth?

Wilpon is the co-founder and chairman of Sterling Equities, a real estate company that serves in building projects across the US. Alongside Saul Katz, he established the company back in 1972.

Since the 1980s, Sterling Equities owns New York Mets, where Wilpon is a majority shareholder and chairman.

Fred Wilpon was born on the 22nd of November, 1936, in Bensonhurst, Brooklyn.

Wilpon was raised in a Jewish family. His father, Nathan Wilpon, managed the funeral home. He attended Lafayette High School in Brooklyn. He was a big fan of baseball and pitched his freshman year in college until he was injured.

In 1958, Wilpon graduated with a B.A. from the University of Michigan. After college, he sold calculators for a time while his wife worked as a secretary for Branch Rickey, the former president of the Brooklyn Dodgers.

In 1972, Wilpon co-founded Sterling Equities, which is a commercial real estate development company. They have built the development of townhouses in Tarrytown, a suburb in Westchester County, which was very successful.

A few years later, Wiloin purchased a one-percent stake in the Mets when Charles Shipman Payson sold the team. In 1986, Doubleday president Nelson Doubleday Jr. sold Doubleday & Co., the owner of his interest in the Mets, to Bertelsmann AG.

Wilpon had a right of first refusal in the event of a sale and threatened to exercise it. In the resulting settlement, Doubleday and Wilpon agreed to purchase the Mets for $81 million, becoming equal partners in the team.

In 2002, the Wilpon family purchased the remaining 50% of the Mets from Doubleday for $391 million, giving Wilpon sole ownership of the Mets.

He currently serves as chairman of Sterling Equities. In 2020, a deal was reached for billionaire hedge fund manager Steve Cohen to purchase 95% of the Mets from Wilpon, his son C.O.O. Jeff Wilpon and co-owner Saul Katz for approximately $2.4 billion.

How Does Fred Wilpon Spend Her Money?

Here are some of the best highlights of Fred Wilpon’s career:

“Our people are now assessing what they need and when they need it and how they need it. I don’t know where they’re going to come out. The likelihood is that Mike can be served best in the American League. We’ve heard that. I guess he has to make that decision as well.” – Fred Wilpon

“Take the Field is one of the most innovative and wonderful ideas of my life in the city. And it doesn’t happen without Bob. At a time in his life when he could have just sat back and enjoyed everything he had accomplished he went to work.” – Fred Wilpon

“They’ve had a tremendously successful network, and there are many things we would like to do like they do, obviously. We intend to be more of a sports service, not necessarily a Mets service.” – Fred Wilpon

Now that you know all about Fred Wilpon’s net worth and how he achieved success; let’s take a look at some of the lessons we can learn from him:

You have to go through some of the tough times to get to the good times.

Sometimes life will be easy and sometimes not. Every day is a new day, and it’s your responsibility to make it a good one.

How much is Fred Wilpon worth?

Fred Wilpon’s net worth is estimated to be $800 Million.

How old is Fred Wilpon?

How tall is Fred Wilpon?

Wilpon is the co-founder and chairman of Sterling Equities, which is a real estate company that serves in building projects across the US, mainly in New York. Wilpon bought a one-percent stake in the Mets in 1980 when Charles Shipman Payson sold the team.

What do you think about Fred Wilpon’s net worth? Leave a comment below.