Ever wondered who the highest paid athletes are?

There’s a big divide in pay-cheques between good players and the greatest players. It’s probably bigger than you think. Just how much are the top athletes in the world earning, and who are those top athletes?

This article outlines exactly who those people are, based on the amount of money they each earned last year. Football players, boxers, golfers, NBA players, you name it.

These are the highest paid athletes of the past year…

All the stats given here in terms of earnings last year, have come straight from Forbes. We’ve taken these numbers and brought them to you within a detail-packed article.

James Edward Harden Jr. is an American professional basketball player for the Houston Rockets in the NBA. Last year he earned a total of $47.7 million, making him the 20th highest-paid athlete.

“This is a business and everything happens for a reason. I’m going to just to play hard, try to play hard and do whatever it takes to win.” – James Harden 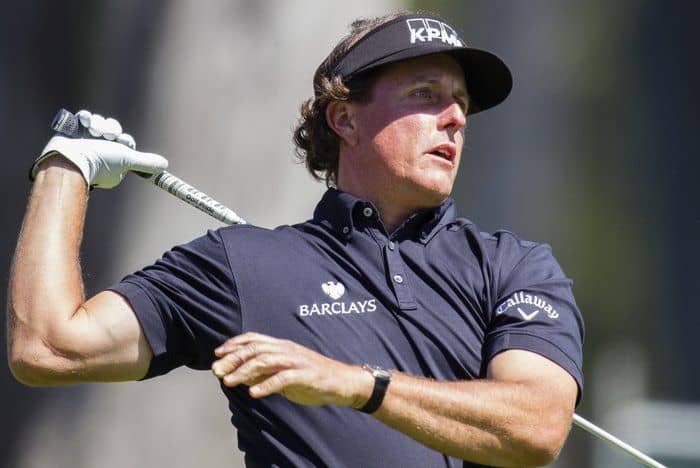 “My family has reduced the effect of my career on my self-esteem. When I’m with them, they make me feel special regardless of how I play.” – Phil Mickelson

Michael Nelson Trout is an American professional baseball center fielder for the Los Angeles Angels in the MLB. Last year he earned a total of $50.6 million through his salary and sponsorships. 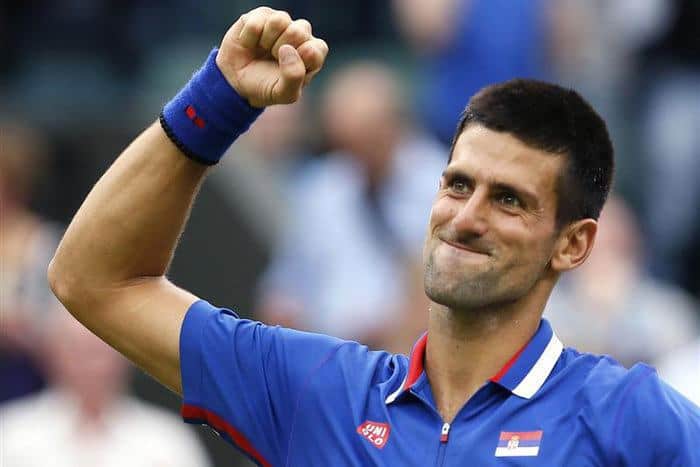 Novak Djokovic is a Serbian tennis player, and currently ranked number #2 in the world, behind Andy Murray. Djokovic is 29 years old, and has won over 12 grand slams throughout his career.

“My mother is a special story. She went through so much to bring us up, four men at home, especially when our country was going through really difficult times.” – Novak Djokovic

Russell Westbrook III is an American professional basketball player for the Houston Rockets in the NBA. Last year he earned a total of $53.7 million, making him the 16th highest-paid athlete.

“I’ve always had to prove myself to people growing up. I had to show them that I could do this and I could do that and paying no mind to what the critics said.” – Russell Westbrook

Khalil Delshon Mack is an American football outside linebacker for the Chicago Bears in the NFL. Last year he earned a total of $55 million, which makes him the 15th highest-paid athlete this year.

“It’s always in your mind, because that’s the goal – you want to definitely be in the playoffs. But at the same time, it’s not easy to do. It’s no easy task, and the challenge is to go out and try to clinch that, by any means.” – Khalil Mack

Anthony Joshua, OBE, is a British professional boxer who is a two-time unified heavyweight champion, having held the WBA, IBF, WBO, and IBO titles since December 2019. Joshua is 14th on this list of the highest paid athletes.

“Just set yourself a goal and try and stick to it. Because you’ll always end up better than where you started.” – Anthony Joshua 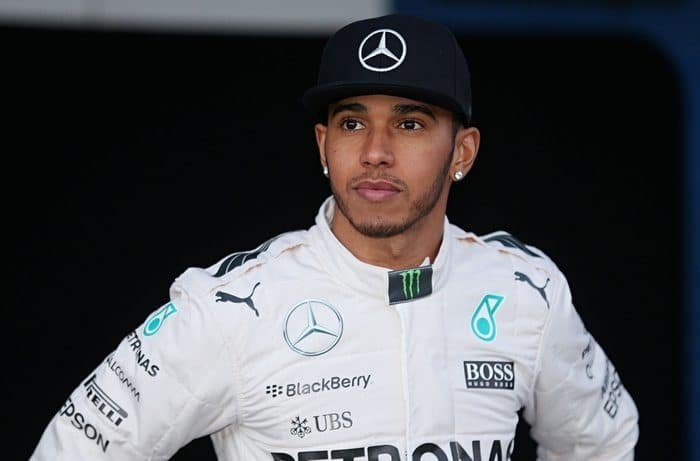 Benjamin Todd Roethlisberger Sr., otherwise known as “Big Ben”, is an American football quarterback for the Pittsburgh Steelers in the NFL.

“I’ve seen fathers criticizing their sons the moment a game’s over. Not my dad. It doesn’t matter if I threw an interception or a Hail Mary, he always says, ‘Good job, son, I’m proud of you.’ Then he shakes my hand and gives me a hug. Every time.” – Ben Roethlisberger

Tiger Woods is an American professional golfer who is one of the most successful golfers of all time. He has been one of the highest-paid athletes in the world for several years. Even if you don’t follow golf, you will have heard of Tiger Woods.

“Achievements on the golf course are not what matters, decency and honesty are what matter.” – Tiger Woods 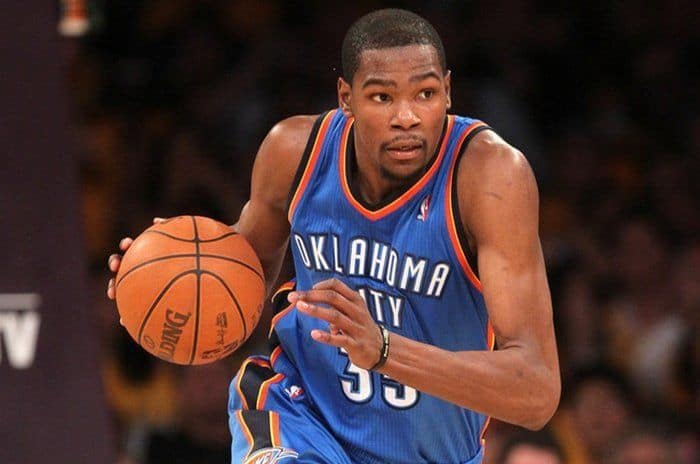 Kevin Durant is the 2nd NBA player to be featured on this list. Durant plays number #35 for the Golden State Warriors, and has won several awards, including the ‘NBA Most Valuable Player’ award.

“I just loved being in the gym. It was tough at times. Sometimes I wanted to quit, but I’m glad I stuck with it.” – Kevin Durant

“I’ve always believed that success for anyone is all about drive, dedication, and desire, but for me, it’s also been about confidence and faith.” – Stephen Curry

LeBron James is a professional NBA player for the Cleveland Cavaliers, and is considered to be one of the greats in basketball. Hence why he appears 3rd on the list of highest-paid athletes.

Aaron Charles Rodgers is an American football quarterback for the Green Bay Packers of the National Football League. 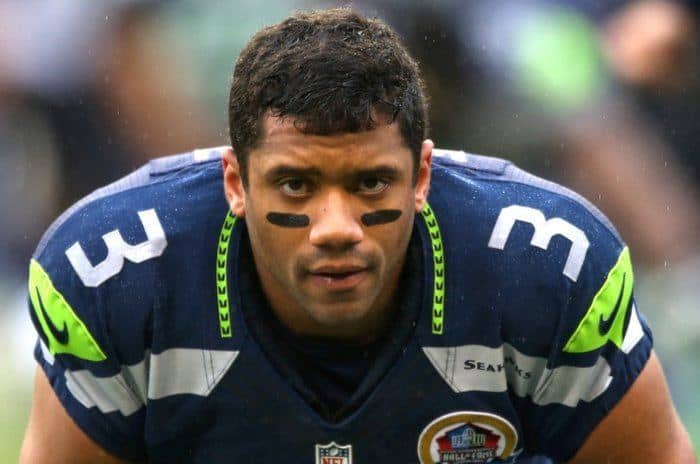 Russell Wilson is another of the great quarterbacks to make it onto this list. Wilson is a quarterback in the NFL for the Seattle Seahawks. During his career, he’s won the Super Bowl championship with the Seahawks, and also won the award for ‘Rookie of the Year’. 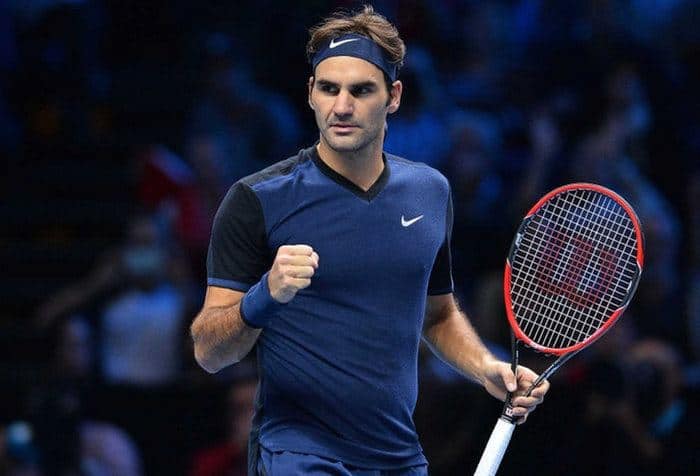 Roger Federer has won over 18 grand slams in the world of Tennis, and most would regard him as the greatest tennis player of all time. He’s currently coming towards the end of his career, and is ranked 10th in the world.

“Early in my career, I struggled with consistency, but I couldn’t get more consistent than this year.” – Roger Federer

Santos Saúl “Canelo” Álvarez is a Mexican professional boxer who is a three-division world champion. Las year, Canelo earned a whopping $94 million, making him the highest-paid boxer this year, and 4th highest-paid athlete.

Neymar Jr., or simply Neymar, is a Brazilian professional footballer who plays as a forward for the Ligue 1 club Paris Saint-Germain (PSG) and the Brazil national team. Last year he earned $105 million, making him the 3rd highest-paid athlete this year.

Cristiano Ronaldo is considered to be one of the best, if not the best soccer player in the world. He’s received multiple player of the year awards, and is known for being incredibly confident and passionate on the field.

“There is no harm in dreaming of becoming the world’s best player. It is all about trying to be the best. I will keep working hard to achieve it but it is within my capabilities.” – Cristiano Ronaldo

Coincidentally, Lionel Messi, another of the best soccer players in the world, is also at the top of this list. Messi is originally from Argentina, and often battles with Ronaldo for the best player of the year award.

“I am competitive and I feel bad when we lose. You can see it in me when we’ve lost. I’m in a bad way. I don’t like to talk to anyone.” – Lionel Messi

Here’s a quick recap on the list of the top 20 highest paid athletes in the world:

How many of these people did you think would appear on this list of the highest paid athletes in the world? Leave a comment below.

Related Topics:MillionaireWealthy Gorilla
Up Next

The 10 Best Rolex Watches For Men

The 10 Most Expensive Lamborghinis in the World 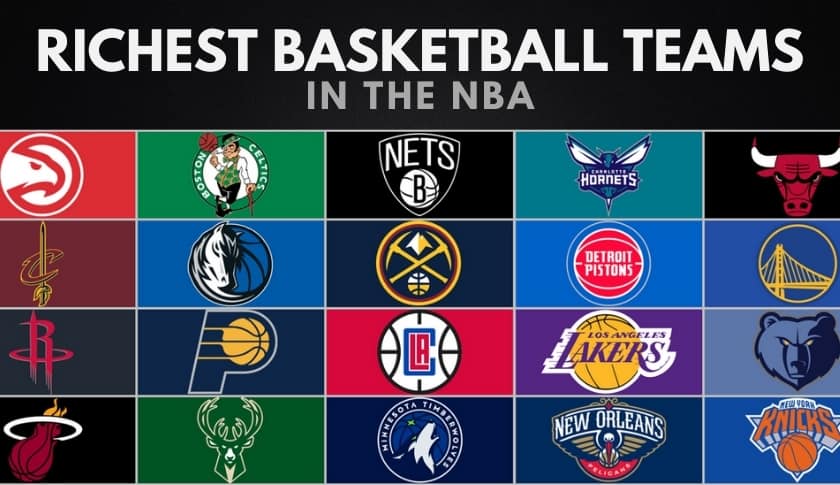 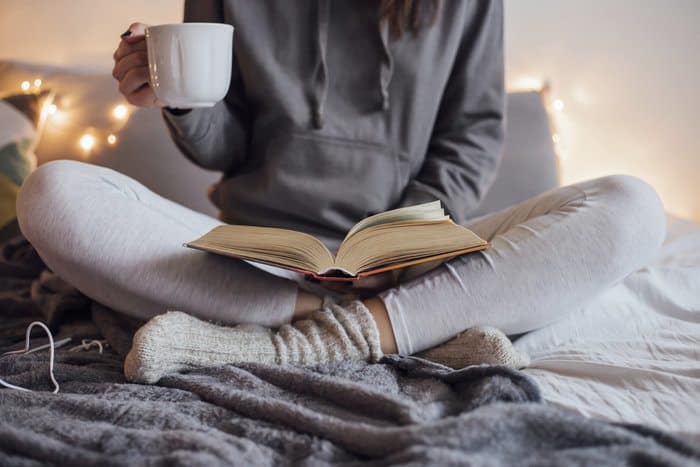 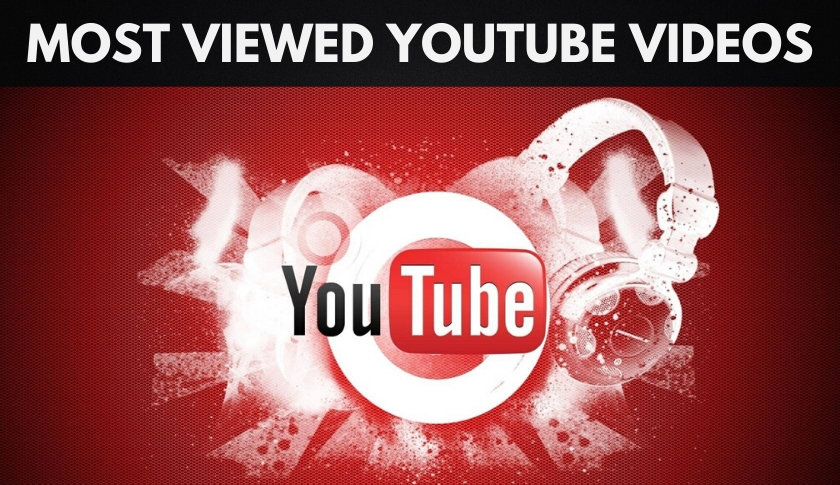 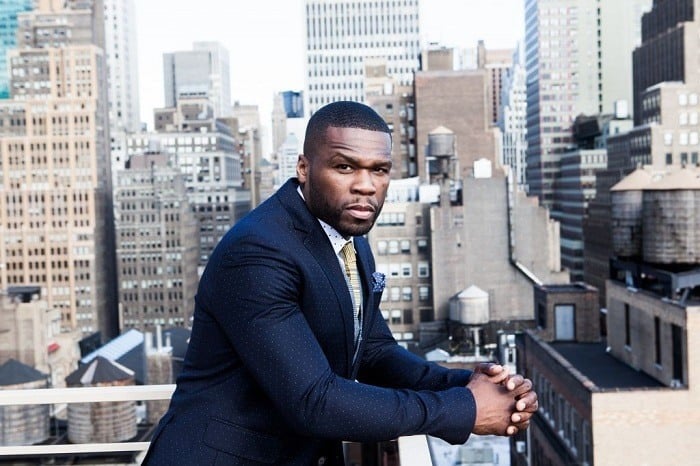