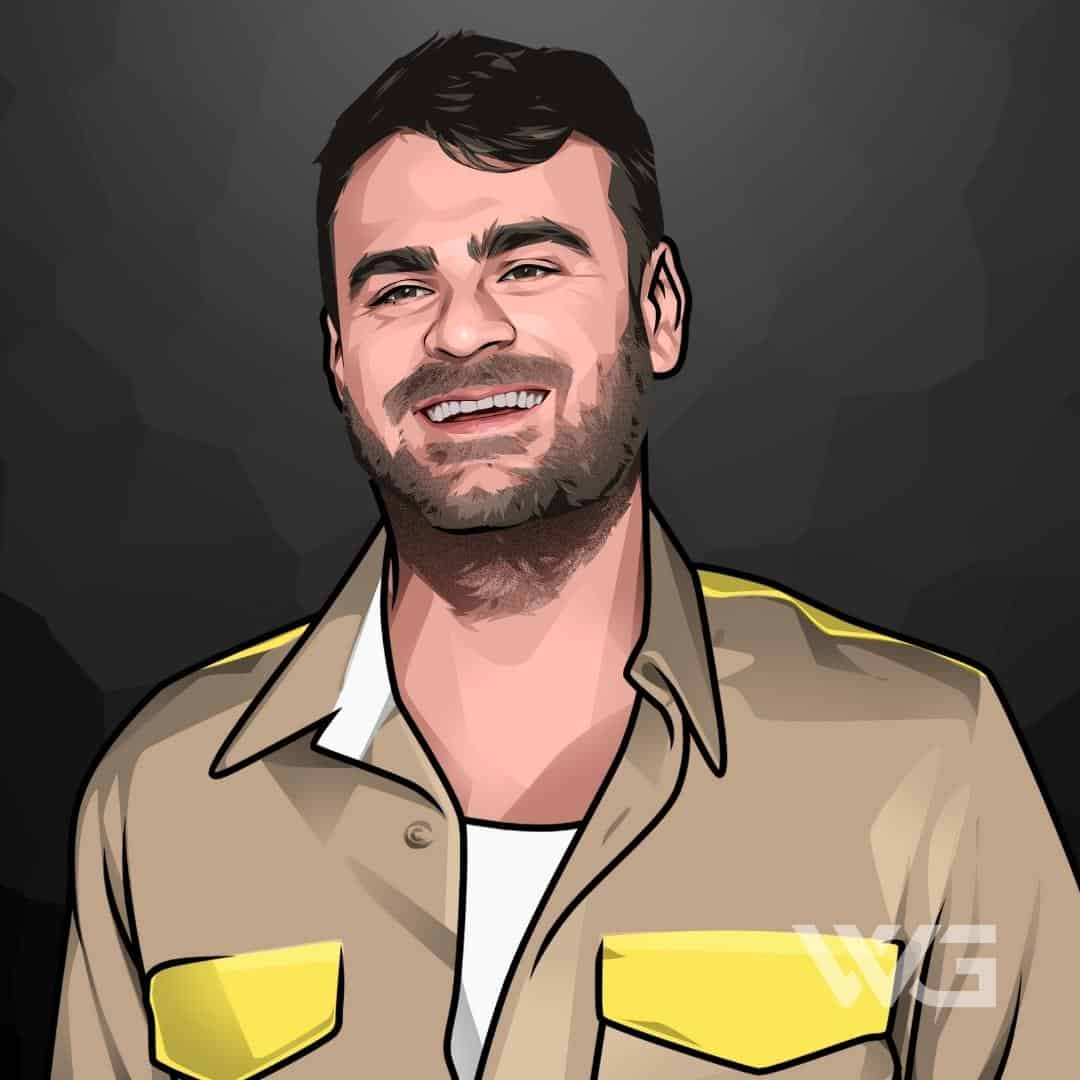 What is Alex Pall’s net worth?

American music producer and DJ Alex Pall is best known for being one half of the duo The Chainsmokers, along with DJ and producer Andrew Taggart.

The Chainsmokers released their debut studio album, Memories… Do Not Open, in 2017, following it with several hit albums and singles, as well as sell-out tour dates.

Alex Pall was born on May 16th, 1985, in New York, to father William Pall and mother Margaret Olivia D’agostino.

His father was an art dealer who passed away in 1991, and his housewife mother raised Alex, along with his brother named Caitlin Pall.

Alex Pall completed his schooling at the Master’s School before attending New York University, then moved onto his career as a professional DJ.

In 2012, Alex Pall began collaborating with DJ Rhett Bixler, beginning the journey with The Chainsmokers by remixing tracks from indie bands.

Influenced by a broad range of artists, including Taylor Swift and Beach House, they released their first single, Erase, in 2012, with Andrew Taggart coming on board.

In 2014, Taggart and Pall performed their first live show, and the following year was signed to Disruptors record label, releasing several singles.

Their 2017 debut studio album Memories…Do Not Open proved to be their breakthrough to mainstream success, consolidated by the ensuing singles, #Selfie and Roses, which landed at the top of the charts.

As part of The Chainsmokers, Pall has played at festivals alongside DJs, including Nicky Romero and Mike Williams, as well as headlining the main stage at the Ultra Music Festival in 2019.

Away from the music scene, Pall and Taggart have begun competing with some of the most expensive tequilas in the world investing in a tequila company, JaJa Tequila.

Alex Pall has earnings comparable to some of the richest DJs in the world, and is able to command large sums of money for his DJ sets as part of The Chainsmokers.

Additional income from his singles and albums, as well as revenue from streaming services such as YouTube, help to ensure Pall has a consistent income each year.

Alex Pall’s net worth has consistently increased to match his growing annual earnings, with Pall and Taggart taking in a combined $200 million over a four-year period up to 2020.

Despite a lapse of activity throughout the COVID-19 pandemic, the duo has returned to the studio and continues to tour.

These activities, combined with their large social media presence and billions of YouTube views, mean that their net worth is unlikely to drop in the near future.

Alex Pall is known to have been in a relationship with Katelyn Byrd, a social media star and model from America, whom he began dating in 2018.

His other known girlfriends include Tori Woodward, but Woodward is alleged to have ended the relationship when she discovered Alex had been cheating with other women.

As one half of The Chainsmokers, Alex Pall has been nominated for and the recipient of several music industry awards.

Here are some highlights from Alex Pall’s career:

How Does Alex Pall Spend His Money?

Alex Pall owns a luxury home nestled in the Hollywood Hills in Los Angeles, built in the 1930s and surrounded by greenery.

While little is known about Pall’s collection of cars, the property has a spacious garage so he certainly has the space for a great collection.

Alex Pall’s career has seen him enjoying huge success as a music producer and DJ at some of the world’s biggest music festivals.

Here are some of the best highlights of Alex Pall’s career:

Alex Pall has plenty of interesting insights into DJing and performing to large live crowds, as well as which methods work best when producing music in the studio.

Here are our favorite quotes from Alex Pall:

Now that you know all about Alex Pall’s net worth, let’s see what we can learn from his creative output and observations on life and relationships.

Here are some of the best success lessons to learn from Alex Pall:

1. Always Give Something Back To Charity

While Alex and his fellow band member Andrew Taggart have both become multi-millionaires, they still give back their time and money to a good cause.

In 2020, they held a concert in aid of COVID-19 sufferers called Safe and Sound to raise money for a children’s medical fund.

2. Allow Yourself To Be Influenced By Everything You Can

The Chainsmokers are known for their pop EDM music and take influence from a wide variety of artists.

As well as Taylor Swift, their sound has been inspired by The xx, Blink-182, and Explosions in the Sky.

While their early live show was poorly received, Alex and Andrew learned from the situation and came back with a string of dominating live shows that put them on the festival circuit map permanently.

That wraps up this overview of Alex Pall’s net worth, exploring the chart-topping records and sell-out tours that have earned him his fortune.

The Chainsmokers have been at the top of their game for several years and show no signs of slowing down, with more tours and records expected in the future.

We’ll update this article in the future to bring you the latest details about Pall’s career and net worth, so make sure you check back again.

What do you think about Alex Pall’s net worth? Leave a comment below.