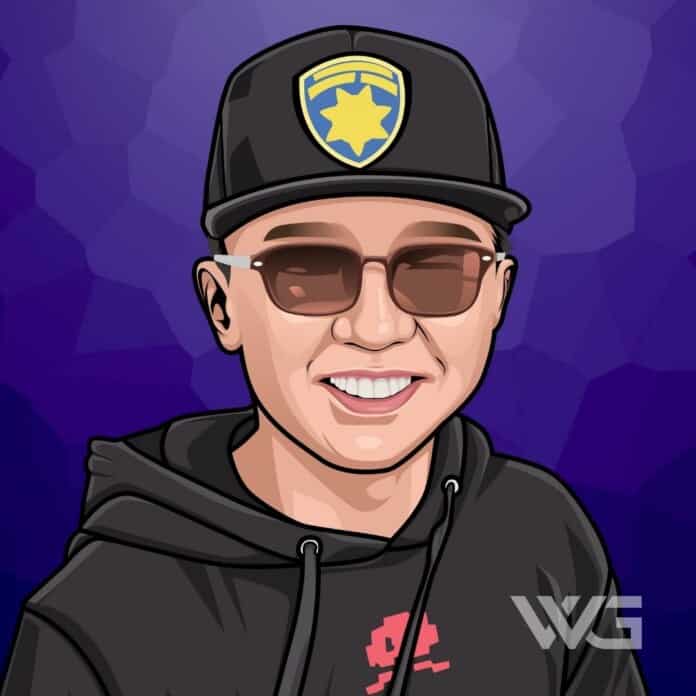 What is Alex Choi’s net worth?

Alex Choi is a YouTuber known for his modified exotic cars and unconventional taste in vehicle customization.

As of December 2022, Alex Choi’s net worth is estimated to be roughly $1 Million.

Alex Choi was born on the 25th of October, 1999, in Seoul, Korea, but he moved to Los Angeles when he was very young.

Many of his YouTube videos proudly display Los Angeles and the surrounding area of Beverly Hills.

Alex’s parents choose to lead a much more private life, but he did reveal a very important fact about them when being interviewed by Daily Driven Exotics.

In March 2018, Choi uploaded a video to his YouTube channel titled, “Police SEIZED my car and sent me to JAIL!!!”. He claimed he was arrested after attending an illegal stunt show in Los Angeles where people were injured.

In September 2018, Choi narrowly missed a motorcyclist while attempting to perform a doughnut on Mulholland Highway. Video of the incident was uploaded to YouTube, where Choi was criticized by the motorcycle community.

The most viewed video on his channel has over 10 million views and is titled “Lamborghini Launch Control Reaction Compilation.” Emelia Hartford has also made an appearance on his channel.

Here are some of the best highlights of Alex Choi’s career:

Now that you know all about Alex Choi’s net worth and how he achieved success; let’s take a look at some of the lessons we can learn from him:

1. The People Who Support You

The people who supported you at the beginning of your career will most likely be the ones who continue to support you. Choi had had the love and support of his parents since before his YouTube career began, and he continues to have their support.

Find a pastime that you truly enjoy and see if there is a way you can monetize it. Choi began performing his stunts and making car modifications because he loved it. It was only through the use of social media that he was able to earn his wealth through these activities.

Life is meant to be enjoyed.

How much is Alex Choi worth?

Alex Choi’s net worth is estimated to be $1 Million.

How old is Alex Choi?

How tall is Alex Choi?

Alex Choi has earned the majority of his wealth through his popular YouTube channel.

Choi has been able to amass his wealth quickly on his channel. Choi belongs to a wealthy family. That’s why he got the opportunity to show his wealth to people in the form of luxury cars.

He launched his YouTube channel and started publishing car-related content, which earned him an enormous number of followers and views.

As of December 2022, Alex Choi’s net worth is estimated to be roughly $1 Million.

What do you think about Alex Choi’s net worth? Leave a comment below.