What is Don King’s net worth?

Donald “Don” King is an American boxing promoter known for his involvement in historic boxing matchups. He has been a controversial figure, partly due to a manslaughter conviction (later pardoned), and civil cases against him.

King’s career highlights include, among multiple other enterprises, promoting “The Rumble in the Jungle” and the “Thrilla in Manila”.

Donald “Don” King was born on the 20th of August, 1931, in Cleveland, Ohio. After dropping out of Kent State University, he ran an illegal bookmaking operation out of the basement of a record store on Kinsman Road and was charged with killing two men in incidents 13 years apart.

In 1967, King was convicted of second-degree murder for the second killing after he was found guilty of stomping to death an employee, Sam Garrett, who owed him $600.

King began his career in 1974 when he first venture as a boxing promoter with the legendary and historic boxing event, ‘The Rumble in the Jungle.  In 1975, he promoted the boxing match, ‘Thrilla in Manila’, which took place between Muhammad Ali and Joe Frazier in Quezon City, Philippines.

In the 1970s he progressed as a boxing promoter and soon became one of the most successful promoters.  He was sued by Muhammad Ali for fraudulent handling of funds and underpaying the latter a sum of $1.1 million.

In 1984, he managed ‘The Victory Tour’ of Michael Jackson and his brothers – ‘The Jacksons’.  He was questioned by The Senate for his connection with organized crime and links with mobster John Gotti.

In 1998, he became the owner of a weekly newspaper that was based in Cleveland. The main objective of the paper was to serve the African-American community. He was sued by Mike Tyson for a sum of $100 million for cheating him with respect to funds for over a decade.

Here are some of the best highlights of Don King’s career:

“Muhammad Ali – he was a magnificent fighter and he was an icon… Every head must bow, every knee must bend, every tongue must confess, thou art the greatest, the greatest of all time, Muhammad, Muhammad Ali.” – Don King

“Machiavelli taught me it was better to be feared than loved. Because if you are loved they sense you might be weak. I am a man of the people and help them but it is important to do so through strength.” – Don King

“You can be the greatest guy in the world but if you ain’t got no heart, you ain’t gonna survive.” – Don King

“Larry is like a son to me and we enjoy a most wonderful relationship, one with meaning, dignity, pride, understanding, and purpose. But more importantly, one of mutual respect. Larry and I both pride ourselves on being men of our word and when we say we will be together for life it is not just convention but is said with feeling and commitment that comes from struggling together, growing together and being family.” – Don King

Now that you know all about Don King’s net worth, and how he achieved success; let’s take a look at some of the lessons we can learn from him:

Get to the best outcome possible for each project. There will always be something that did not go quite to plan, and the sooner you come to terms with that, the more you will relax and enjoy your work.

Maybe this one is a little untrue… King has learned to live off very little money, and still, feel comfortable and happy. Would it change if I started to earn a lot? Potentially.

So key, that without it your business will crumble. It takes time to learn, but it gets easier and more efficient every single day. Keep everything documented, write lots of lists, and work through things task by task.

What do you think about Don King’s net worth? Leave a comment below. 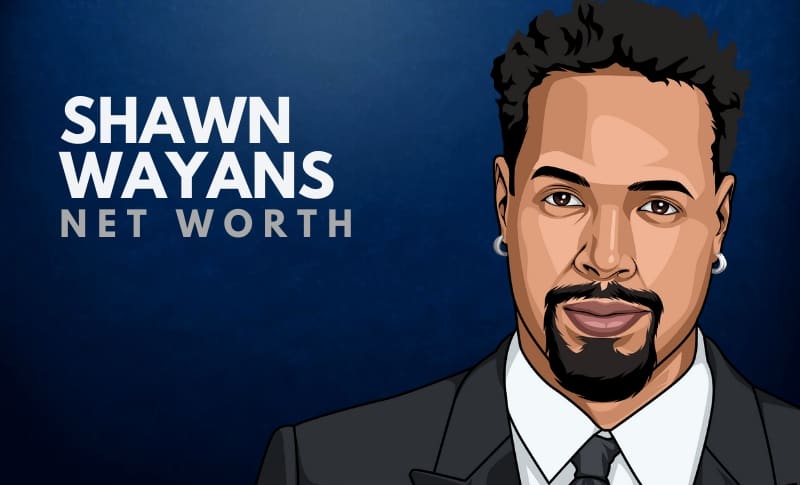 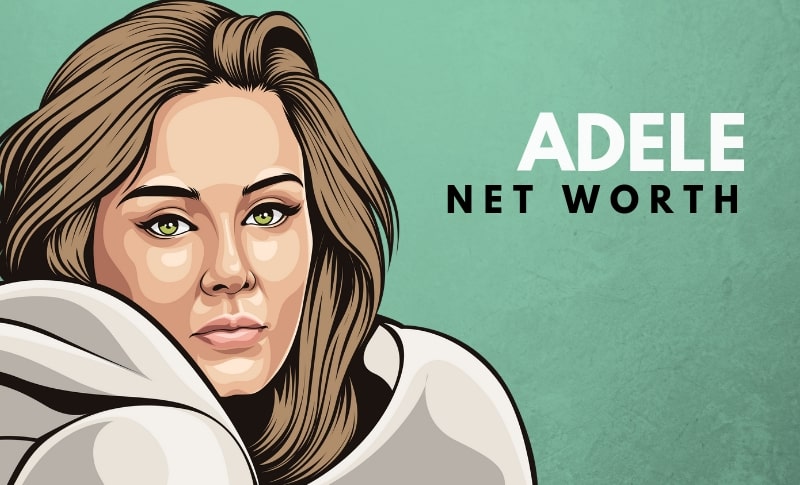 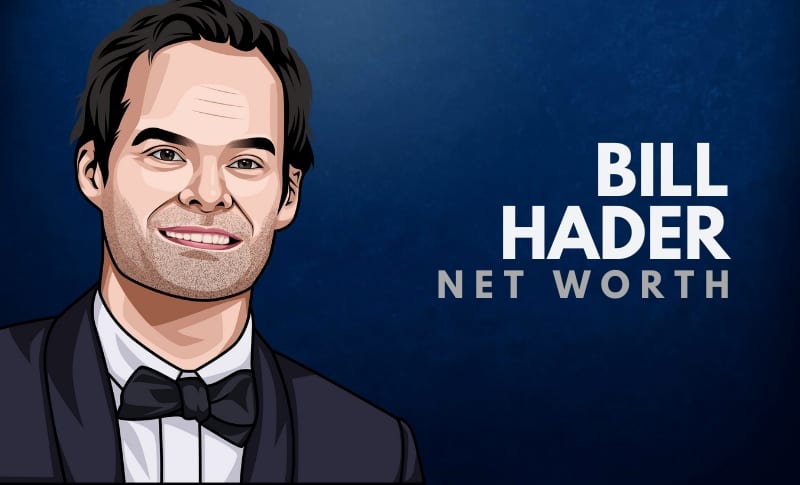 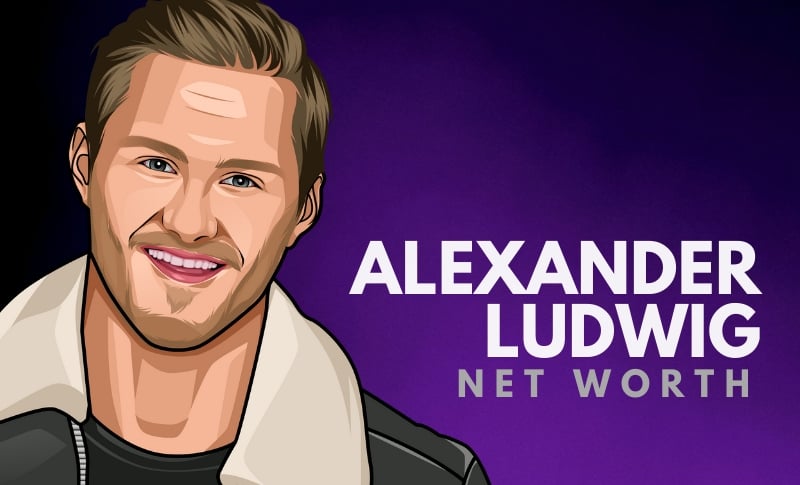 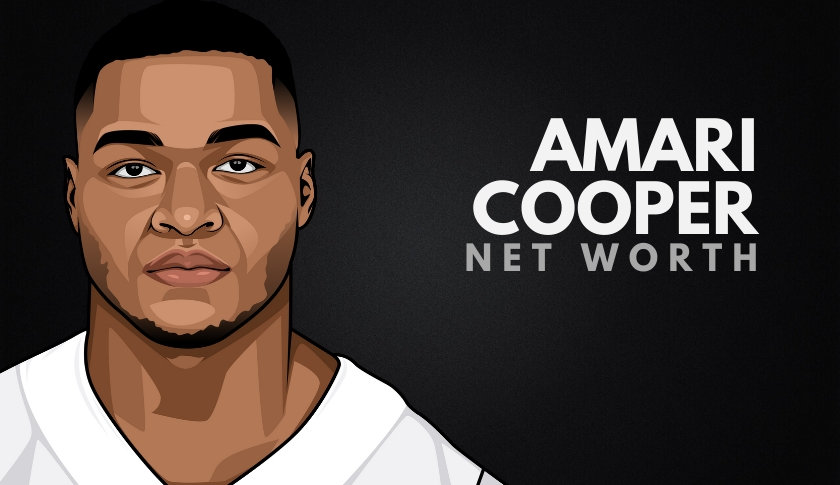