Which are your favorite James Bond quotes?

James Bond is a fictional character created by writer Ian Fleming in 1953. He is also known by the code number 007.

Bond has been adapted to other media including television, radio, comic strip, video games, and film. The character has been played by actors including Daniel Craig, Pierce Brosnan, Sean Connery, and many more.

Here’s our collection of the most badass James Bond quotes:

1. “Well, I like to do some things the old-fashioned way.” – James Bond

9. “Well, that depends on your definition of safe sex.” – James Bond

16. “He always did have an inflated opinion of himself.” – James Bond

24. “They say you’re judged by the strength of your enemies.” – James Bond

29. “And youth is no guarantee of innovation.” – James Bond

31. “My dear girl, there are some things that just aren’t done. Such as, drinking Dom Perignon ’53 above the temperature of 38 degrees Fahrenheit. – James Bond

32. “That’s just as bad as listening to The Beatles without earmuffs!” – James Bond

38. “Why is it that people who can’t take advice always insist on giving it?” – James Bond

46. “Miss Anders, I didn’t recognize you with your clothes on.” – James Bond

47. “I thought Christmas only comes once a year.” – James Bond

48. “I help people with problems – More of a problem eliminator.” – James Bond

Thanks for checking out this collection of quotes from James Bond! Don’t forget to share them on social media with your friends and family.

Which are your favorite James Bond quotes? Leave a comment below. 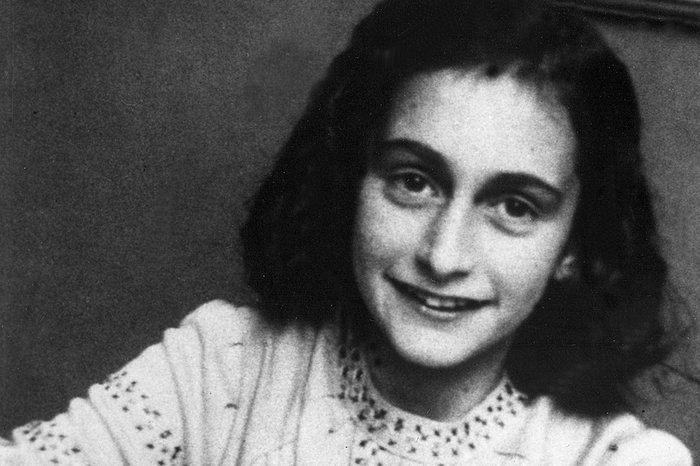 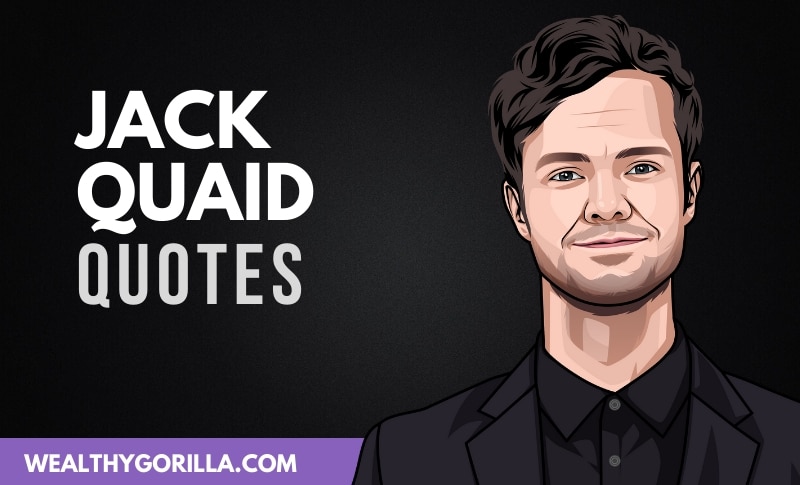