What is John Calipari’s net worth?

John Calipari is an American basketball coach from Pennsylvania.

Since 2009, he has been the head coach of the University of Kentucky men’s team, with whom he won the NCAA Championship in 2012. He has been named Naismith College Coach of the Year three times.

As of 2022, John Calipari’s net worth is approximately $45 million.

John Calipari was born on the 10th of February, 1959, in Moon Township, Pennsylvania. He is of Italian descent. He attended Moon Area High School and graduated in 1978.

Calipari was a high school point guard who was a fringe division one prospect. Calipari lettered two years at UNC Wilmington before transferring to the Clarion University of Pennsylvania, from which he graduated with a bachelor’s degree in marketing.

From 1982 to 1985, Calipari was an assistant at the University of Kansas under Ted Owens and Larry Brown.

Calipari had several jobs as the lowest coach in the pecking order when Ted Owens hired him as a volunteer assistant for the Jayhawks.

From 1985 to 1988, he was an assistant coach at the University of Pittsburgh under Roy Chipman and Paul Evans.

Calipari is famous for popularizing the dribble drive motion offense, developed by Vance Walberg, which is sometimes known as the Memphis Attack.

Since 2012, the Wildcats head coach John Calipari has been on the top of the high school basketball recruiting mountain. Recruiting has always been paramount for John Calipari and the Kentucky Wildcats.

During the 2014 college basketball season, teams had no answer for the platoon system. Most used a pick and roll offense that was easily defended by the Wildcats’ length.

This statistic started in 2002 with Dajuan Wagner and has been unparalleled in its success. As of the 2018 NBA Draft coach Calipari has 25-25 on drafted players.

Here are some of the best highlights of John Calipari’s career:

“When it comes to how we make up our staff, I need positive people around me. People with a “we can do this” mentality. I’m not saying everybody has to be whistling and skipping every day, but they have to look at things with an idea that we can tackle anything together.” – John Calipari

“In that way the assistants are like filters, determining what should get all the way to me. But the staff can’t just take the player’s side. Their job is to explain what I’m doing and why. It’s just like if you’re married. You don’t let the kids divide and conquer the mom and the dad. You listen, you try to fix what needs fixing, but you don’t throw your spouse under the bus.” – John Calipari

“You want to know what delusional is? I’ve had to say to kids, ‘You’re listening to your barber instead of listening to us.’” -John Calipari

“In almost all cases, the player’s dream is to play in the NBA as soon as possible. The more who achieve that goal, the more who want to come here. That’s the way it works. Success breeds more success.” – John Calipari

“None of my players are as ready as they think they are for how we play at Kentucky – let alone ready for the pros – because they have rarely if ever been really pushed.” – John Calipari

Now that you know all about John Calipari’s net worth, and how he achieved success; let’s take a look at some of the strongest lessons we can learn from him:

That’s in basketball and in life. That means teaching them to be great teammates, to be more concerned with someone else other than yourself. As you do that, you get more in return.” He added, “If they do that, we’ll win. We will win.”

John Calipari has often said that he isn’t too concerned about how his team shoots free throws (per Steve Weinberg, USA Today), but his team’s struggles this season cannot be overlooked.

After his poor performance in Kentucky’s 60-58 win over Vanderbilt back on January 11, John Calipari called out Kyle Wiltjer (per Jerry Tipton, Lexington Herald-Leader, via Kentuckysports.com).

He had spent most of last season being that goofy, lovable bench player that uploaded funny videos to YouTube and occasionally made some three-pointers.

John Calipari has been named Naismith College Coach of the Year three times in 1996, 2008 and 2015. Calipari was also inducted into the Basketball Hall of Fame in 2015.

What do you think about John Calipari’s net worth? Leave a comment below. 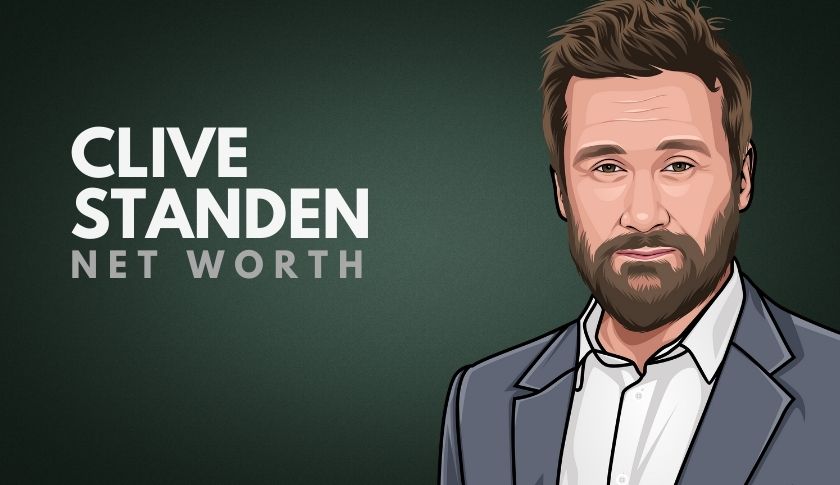 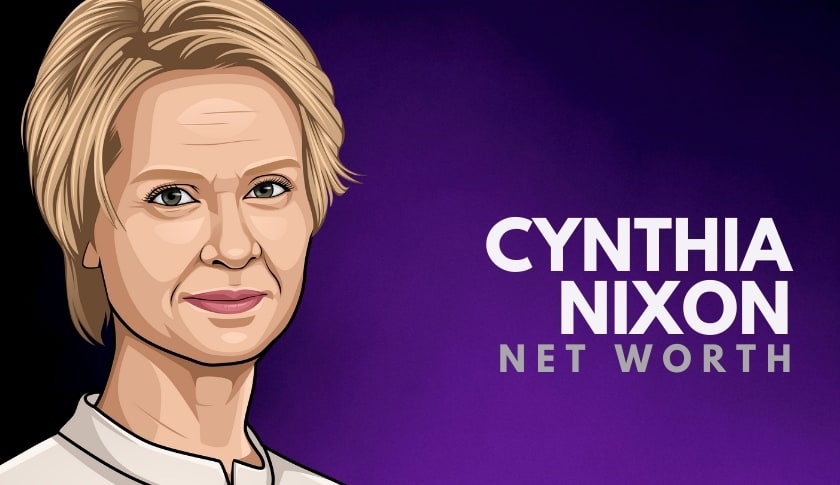 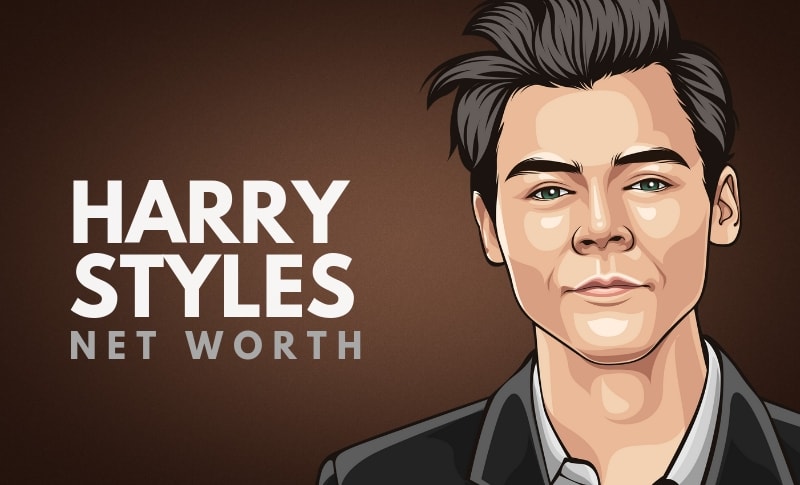 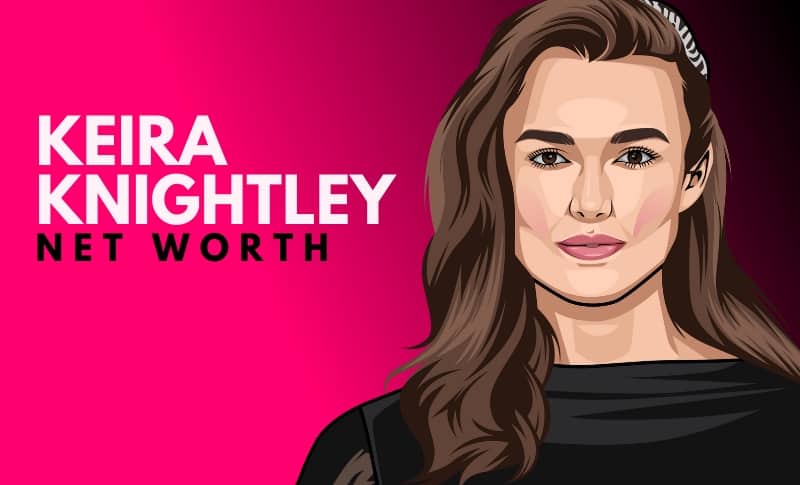