Which are your favorite Remy Ma quotes?

Remy Ma is an American rapper originally known as Rémy Martin. She has been nominated for three Grammy awards. She won the BET Award for Best Female Hip-Hop Artist in 2005 and 2017.

Ma’s most successful songs including ‘Ante Up (Remix)’, ‘Lean Back’, ‘Conceited’, and ‘All the Way Up’.

Throughout her career, she has been working with A-list artists like French Montana, Fat Joe, and Rick Ross. She featured on VH1’s reality series ‘Love & Hip Hop: New York’, alongside her husband Papoose.

Here’s a collection of the most inspirational Remy Ma quotes:

1. “Anybody that knows me… I don’t bite my tongue for anybody. You can be my friend. You can be my sister, my brother. Any family member. I’m just gonna say how I feel.” – Remy Ma

2. “I didn’t feel like people believed in me; when you’re somewhere where people believe in you, you’re going to a whole different vibe. When it came time to send out the album [they] didn’t press enough copies. Like they didn’t think people were going to buy them.” – Remy Ma

4. “I think once you know who your man is, and you know his wants and his desires and things like that, and you let him play his position, everything else is just gonna fall into place.” – Remy Ma

5. “I’ll talk all this craziness in my music, but when I have your attention, and you’re listening to me, I’ll talk about what I want to talk about and what I think we need to address.” – Remy Ma

6. “I’ve been fortunate to create a new life for myself. It is not lost on me that many people leaving the prison system lack the loving support—and the opportunities—I have. I’m now the happiest I’ve ever been! I’m on television, I just had the wedding of my dreams, and I returned to the studio to work with Fat Joe again and on a solo project. I’m even delving into my new passion: wedding and event planning.” – Remy Ma

7. “People are always jumping at what’s new – who’s the next person, who’s the hottest thing, or whatever – so to be able to grasp the attention of everybody is difficult.” – Remy Ma

8. “When I left, he was seven years old. Now, he just turned 14, and he has his little-grown man, coming-of-age thing going on. I’m just so happy to be physically there for him.” – Remy Ma

10. “This man [50 Cent] is so special to me; I don’t even think he knows how special he is to me. When I needed people’s support the most, he didn’t run away & pretend to be too busy like a lot of the others. He took out time to write & sign not one but two separate letters in the hopes of helping me win my appeals when I was incarcerated. He didn’t have to do it, but he did & I truly appreciate it…thank you.” – Remy Ma

12. “I miss recording — like, I had a studio in my house, you know? Just, not being able to hear somebody’s beat, and immediately stealing the end part and loop it.” – Remy Ma

13. “I think it’s such a great look just to have such a platform for females in this Industry to be displayed on because a lot of times it’s hard for us being females and being rappers, you have a stigma that we are divas, and we’re costly… I just think it’s a good thing to be put out there!” – Remy Ma

14. “I would if it were in the right conceptual space. I just wouldn’t do anything; I’m not the type of person that would do anything for money, or anything for fame. I have morals. There’s plenty of times where checks of astronomical sizes were presented to me, and I declined because that’s not what I’m about.” – Remy Ma

15. “I’ve been through. Like, I’m doing so much damage control, I’d be damned if I let somebody who wants to get a couple of seconds of fame [off me] so nah, I’m not doing that.” – Remy Ma

16. “Our music chemistry is crazy but our bond and love for each other is what I adore most.” – Remy Ma

17. “We have all these politicians that claim they’re pro-life and that say women should not be able to get abortions and all this other stuff… there’s nothing more pro-life than helping a woman who wants to have a child have a child. Then I realized that health insurance doesn’t cover IVF.” – Remy Ma

18. “You have to find a man that’s going to respect you. With my husband, I tell him all the time the fact that he grew up in a home with his mom and his dad and they were married until he was grown made him have certain values and certain respect for me.” – Remy Ma

19. “No one talks better for us than we talk on our behalf. A lot of times, the lines get blurred, and the messages get misconstrued when you send someone else to do it. A lot of times artists say “I’m too busy.” How are you too busy to sit down with the people that are going to help make you what you’re trying to be?” – Remy Ma

20. “God has truly blessed me; my best friend, biggest fan, most loyal supporter, protector, confidant, my husband. I love you.” – Remy Ma

21. “I like sharing my family with my fans, but my son hates it. Like, I am literally blocked on all his social media.” – Remy Ma

22. “I think I’m the greatest chick in the game, and I expect all the others to feel the same way. If not, you’re in the wrong profession.” – Remy Ma

24. “I’m the queen of go for the jugular — especially if I know you. You know, they say you can’t hurt someone unless they care about you. I know that — and I say sorry every chance I get.” – Remy Ma

25. “Nah, I’m not one of those ‘hip-hop is dead’ people. I just like different artists. I never look at it as one entity. I’ve always felt like that.” – Remy Ma

26. “The song ‘Conceited’ on ‘There’s Something About Remy’ was inspired by people always telling me that I’m so much prettier in person or that I’ve lost so much weight since they saw me on TV. I don’t even know if that’s a compliment. Were you watching me on TV thinking I was ugly?” – Remy Ma

28. “It’s different… The whole being a wife thing, it’s new to everyone else, but I had to take on that responsibility for the entire time of my incarceration, which is hard in a way.” – Remy Ma

30. “I hated women before I went to prison. I always felt like women were trying to tear each other down.” – Remy Ma

31. “I think during my six-and-a-half years [in jail], we’ve had every type of sex you can think of: phone sex, letter sex, pass-this-message-to-him-when-you-see-him sex. We tried everything. We determined that we were not gonna let this break us and we didn’t.” – Remy Ma

32. “I was always really smart in school. My whole family is smart. We have ‘Jeopardy’ challenges and have Scrabble tournaments.” – Remy Ma

33. “I’m kinda secretive, and I can’t even say secretive because of my son. He’s the type, like, he doesn’t let his friends know who his mom is or his stepdad. He doesn’t like me going to his school. If he gets into trouble at school, he’s, like, dying. He’s very low-key with it. He’s always been like that since he was born.” – Remy Ma

34. “My nephew said to me the other day, you know what? “All The Way Up” is like “Hakuna Matata”…the song says you can go ‘all the way up,’ it’s kind of like you ‘have nothing to worry about.’ I was like, you know what? That’s a good idea, I didn’t think of it like that.” – Remy Ma

36. “When you go to prison, you don’t feel like a superstar. It really humbles you as a person.” – Remy Ma

37. “I didn’t get as dolled up as I would’ve liked. I just took a shower without shower shoes on. So, that felt good!” – Remy Ma

39. “I didn’t have any look or any style in prison. Your footwear couldn’t cost more than $50. You can’t wear blue, orange, gray, any patterns, or you couldn’t wear your hair down. There were just so many rules that coincided with your attire.” – Remy Ma

40. “I stopped going to high school when I met Big Pun, which wasn’t the smartest thing. So I never got my diploma. When I went to prison, it’s mandatory to get your GED if you don’t have a high school diploma.” – Remy Ma

41. “I took all my blessings for granted. The fact that God has given me another chance to do what I love to do, and still have my husband and my children and my sanity and good people in my corner, I’m gonna do it right this time and show that I appreciate it.” – Remy Ma

42. “I’m almost positive I have some type of PTSD. Almost a decade of my life was consumed by the prison system.” – Remy Ma

43. “It’s a blessing, and I’m aware of that. I’m aware of the fact that this situation could have gone numerous different ways, and many of them not beneficial for my career. I’m just very happy, and I feel very blessed to have people be glad that I’m home.” – Remy Ma

44. “People are trying to act like they’re balling all day with cars, their house like there’s no problems. I feel like a lot of people are trying to be someone they’re not, and when you’re just yourself, life is so much easier because you don’t have to keep up this facade.” – Remy Ma

45. “When women are trying to keep a man, just make sure it’s a man that you want to keep. You know, he might be cute and drives this type of vehicle and has a nice little bank account, but is he really somebody that you would want?” – Remy Ma

Thanks for checking out this collection of quotes from Remy Ma! Don’t forget to share them on social media with your friends and family.

Which are your favorite Remy Ma quotes? Leave a comment below. 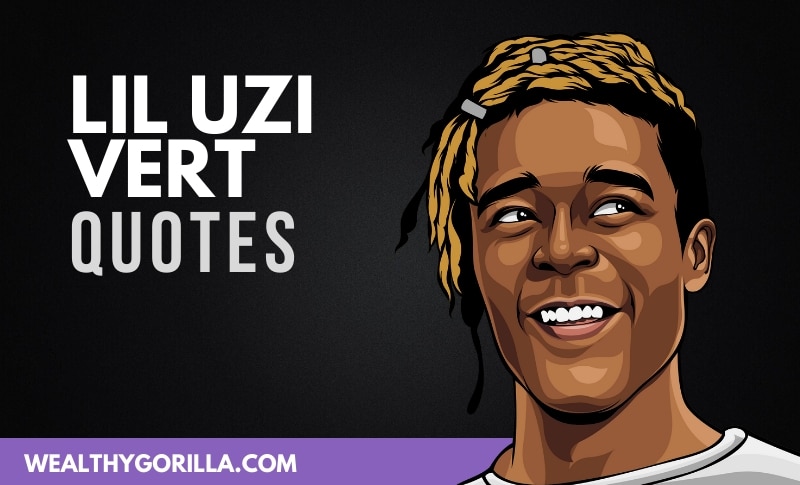 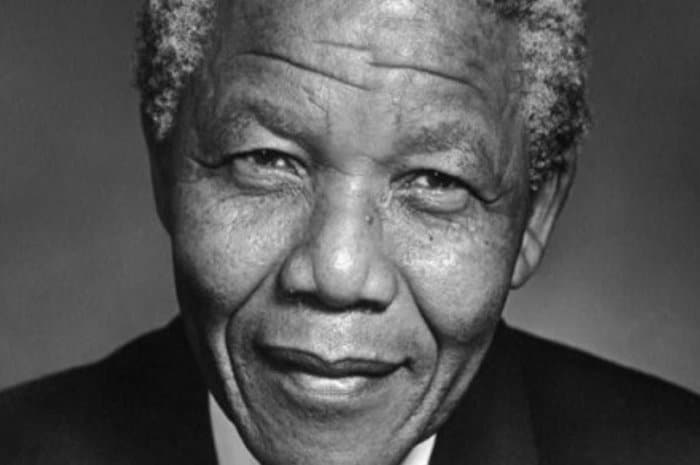 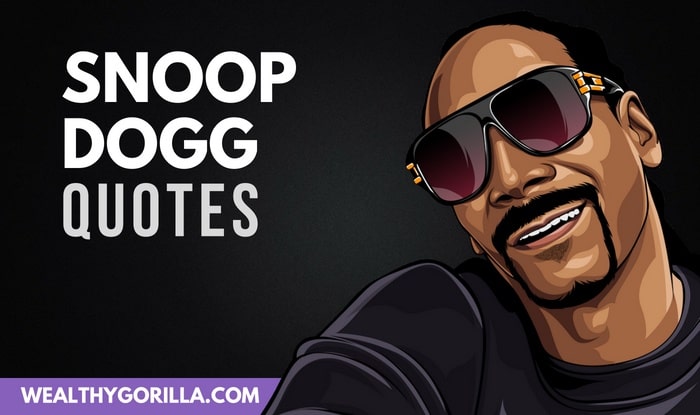 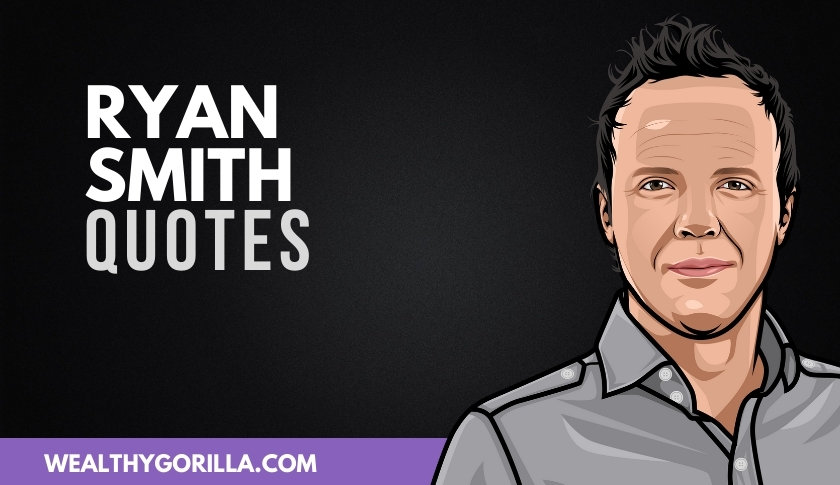 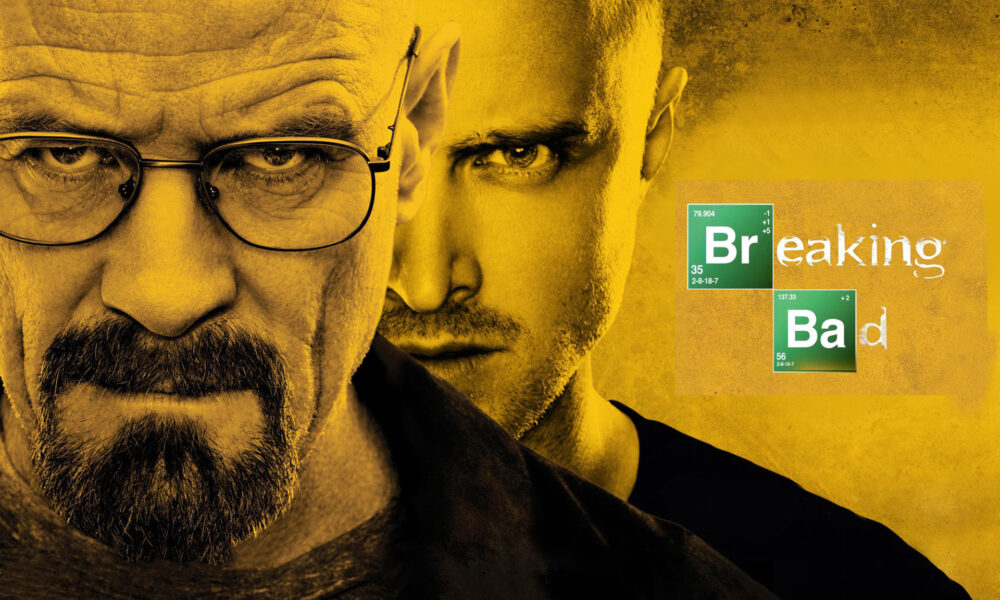