What is Papoose’s net worth?

Papoose is an American rapper and songwriter from Brooklyn.

He made his first commercial appearance on Kool G Rap’s 1998 album Roots of Evil, and began to produce and distribute his own mixtapes during the early 2000s, and eventually was able to meet DJ Kayslay in 2005.

Shamele Mackie was born on the 5th of March, 1978, in Bedford-Stuyvesant, Brooklyn. He is of Liberian descent and that his mother’s name is Irene Mackie.

Born as Shamele Mackie, he was called Papoose, meaning a Native American baby, by his grandmother, Vivian, because as a child he looks liked one. Later, as he embarked on his musical career he continued with that name.

In 1998, Papoose got his first break, when he was introduced to Mafioso rap artist, Nathaniel Thomas Wilson, better known as Kool G Rap, by a music producer. Kool G Rap was then planning to cut a solo album, ‘Roots of Evils’ and was looking for fresh voices.

In 1999, Papoose released his debut single, ‘Alphabetical Slaughter’. Very quickly, it went viral, forming the first stepping stone for his career and created a fan base for him.

In 2004, Papoose presented one of his mixtapes to the popular hip hop disc jockey, Keith Grayson, professionally known as DJ Kay Slay. By then, Kay Slay had formed Street sweepers Entertainment in order to promote unsigned artists.

He appeared in a cameo role of a rapper in a crime thriller movie called ‘Righteous Kill’ in 2008. Concurrently, he continued to create mixtapes, releasing ‘Build or Destroy’ in the same year. Build or Destroy’ was followed by ’21 Gun Salute’, ‘Military Grind’, ‘Papoose Season’, ‘The Second Coming’, ‘King of New York’.

Here are some of the best highlights of Papoose’s career:

“It feels good. Just to see that the material I put out, mixtapes and so forth, reached people so far to places I’ve never been before. Word, even just to come out here and see that they appreciate my music so much; I’m grateful.” – Papoose

“Only songs I did of the album are Victory and Bang It Out (the song featuring Snoop) and the response was crazy. I don’t think people in the States know how powerful hip-hop is over here.” – Papoose

“Yeah, we got a Dre’s joint but I leaked out. I don’t know if that is going to be cleared for the album. That might not make the album. Holla at Busta, he’s supposed to be getting it cleared..holla at him about that. The list goes on, I got a lot of heavy hitters on the album.” – Papoose

“It’s a privilege for me and an honor to be able to work with these people. They appreciate what I’ve been doing on the mixtapes and the streets period. For them to come to the table and reach out, get it done; it’s an honor.” – Papoose

Now that you know all about Papoose’s net worth, and how he achieved success; let’s take a look at some of the best lessons we can learn from him:

Success is the sum of small efforts. Repeated day in and day out.

Worry is the interest paid in advance on debt may never owe.

Sometimes you need to burn bridges to stop yourself from crossing them again.

Papoose is an American rapper and songwriter who began writing music at the age of eleven and received his first break at the age of 20 when he was chosen to make a guest appearance in the solo album, ‘Roots of Evil’ by Kool G Rap. Today, he is considered one of the most popular rappers in the world.

What do you think about Papoose’s net worth? Leave a comment below. 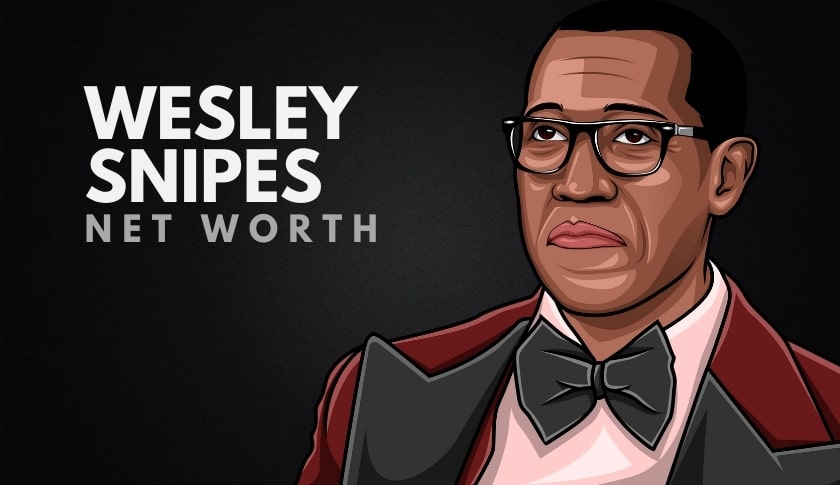 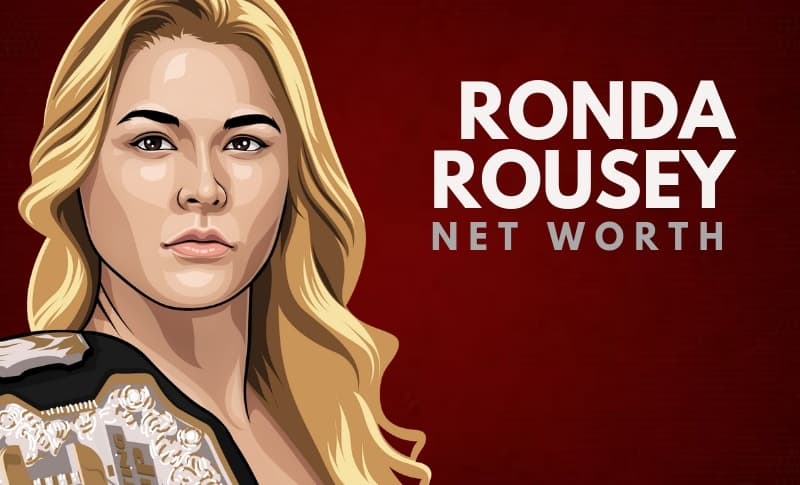 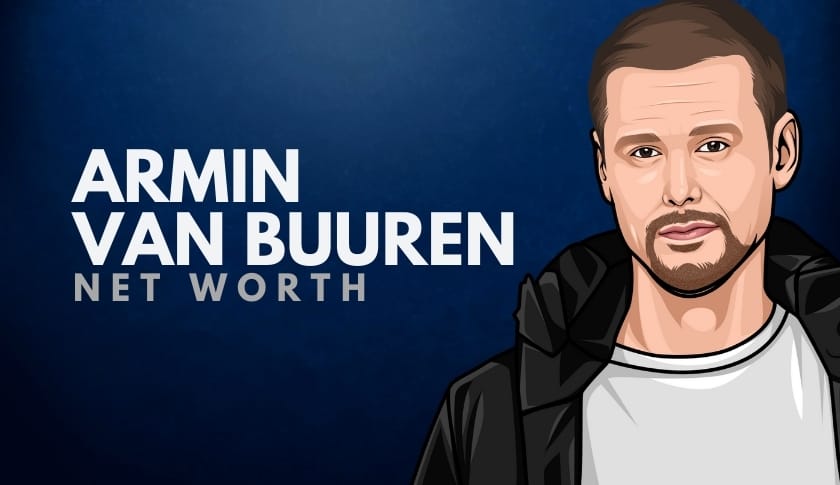 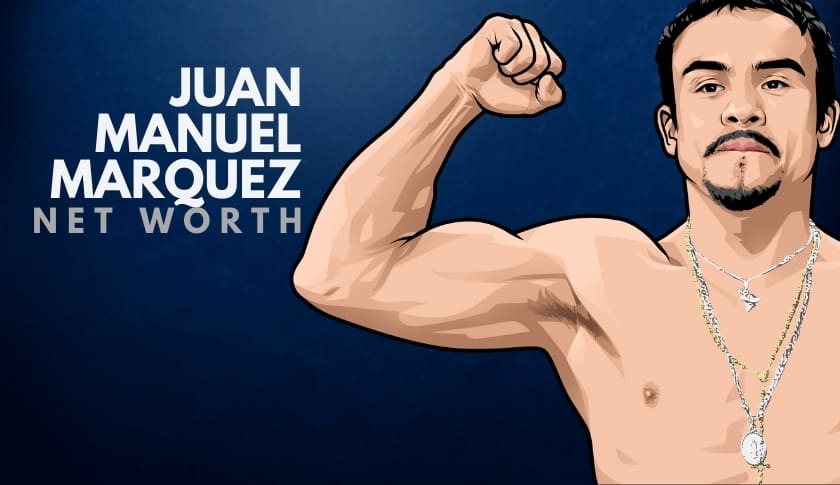