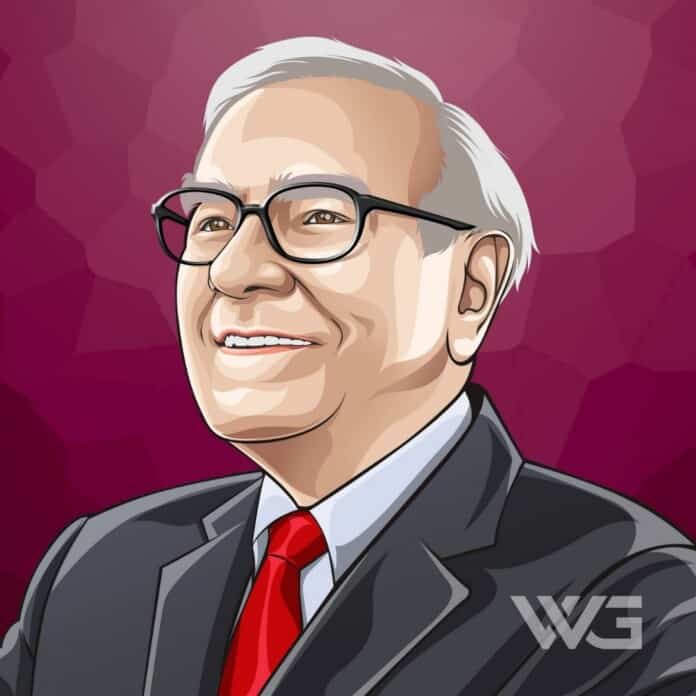 What is Warren Buffett’s net worth?

Warren Buffett is an American business magnate, investor, and philanthropist. He is considered to be the best and most successful investor in the world, and you’ll soon see why.

Buffett has been the chairman and largest shareholder of Berkshire Hathaway since 1970, and he’s also one of the richest people in the world.

As of February 2023, Warren Buffett’s net worth is estimated to be $113 Billion.

He has two older sisters, and his parents were Leila and Howard. Buffett went to Rose Hill Elementary School. However, in 1942, his father, a congressman, was elected to the first of four terms in the United States Congress.

Buffett became a paper billionaire when Berkshire Hathaway began selling class A shares on May 29, 1990, with the market closing at $7,175 a share.

Today, he is one of the richest people in the world, and his net worth is more than 70X when he first became a billionaire in 1990.

Here are some of the highlights of Warren Buffett’s career:

“It takes 20 years to build a reputation and five minutes to ruin it. If you think about that, you’ll do things differently.” – Warren Buffett

“Someone’s sitting in the shade today because someone planted a tree a long time ago.” – Warren Buffett

“Risk comes from not knowing what you’re doing.” – Warren Buffett

View our larger collection of the best Warren Buffett quotes!

Now you know all about Warren Buffett’s net worth, and how he achieved success; here are some of the best success lessons to learn from Warren Buffett:

The best way to invest your money is by setting a set amount aside every month to save or invest. Then use the rest to pay your bills and purchase anything you might want.

If, however, you wait until the end of the month, you end up spending more. This is because you have more on-tap to spend, and therefore you will buy things you don’t necessarily need. And save nothing.

As the saying goes, you are the average of the 5 people you spend the most time with.

So here’s the thing: you have to keep great company.

Surround yourself with people who build you up, who challenge you to grow. People who can help you with your goals, and provide you with the knowledge you are otherwise unable to acquire.

Buffett believes that our lives are very short, and taking up jobs we don’t like, though they may provide us with riches, is just not worth our time.

The only way to live a successful life is to do what you love, and not waste your time being miserable. Even though you may receive a lot of money for doing so.

How much is Warren Buffett worth?

Warren Buffett’s net worth is estimated to be $113 Billion.

How old is Warren Buffett?

How tall is Warren Buffett?

Warren Buffett is the most successful investor in the world. It would be hard to think otherwise considering his net worth.

In 2021, Warren Buffett’s net worth is estimated at just over $113 Billion, and he remains in the top 10 richest men in the world.

What do you think of Warren Buffett’s net worth? Leave a comment below.