Success is a term that by general human nature, has a common definition among people of being the most powerful and wealthy figure they can be. It doesn’t occur to a lot of people that there’s so much more to success that just money and power.

People scream this to you all the time but many just choose to ignore it because they only want the money.

Recently, I’ve just started reading Arianna Huffington‘s book called ‘Thrive’ which is all about the third metric to success, and to explain to people why they should redefine their definition of success. And so it inspired me to write this post.

For many aspiring millionaires to be, when they look at their role models in business, they often think that the reason they’re so happy is because they have so much money, and so much fame.

This isn’t true for the most part. In fact, it’s often the case that people who work incredibly hard day and night just to become wealthy, suffer from high stress levels, depression and exhaustion. This was partially the case for Arianna as well as famous blogger Michael Arrington.

And all you have to do before continuing to read this, is ask yourself, is that really your definition of success? Would you rather have a tonne of money, but end in a state of depression and exhaustion that you can’t control?

Here’s how to redefine your definition of success, to still include wealth, but not neglect your well being, your friendships or your natural generosity that should arise from being a kind human being.

1) Sort Your Sleeping Pattern out

Just because you’re working into the early hours of the morning and then only getting a few hours of sleep, doesn’t mean you’re being incredibly productive. It just means you’re working until your mind’s burnt out and that’s neither good in the short term or long term.

Related:  7 Keys to Success Most People Know But Ignore

You’re quality of work will be much lower when you’re extremely tired, so you still need good sleep to keep your brain refreshed and ready to crack on with some more work.

6 hours of solid sleep is great, because it means that you’re getting the minimum amount that your mind and body needs, and you’re also giving yourself a couple of extra hours in your day, instead of laying in.

I often find that a workout after a long day’s work actually calms me down and relaxes me. I hear a lot of people say that they’re too tired to workout when they come home from work, but I think they’re just too lazy.

You will feel much more refreshed after you’ve alleviated all your stress by getting some decent exercise.

It also helps keep you healthy, especially if your job requires you to be sitting down for most of the time. Michael Arrington of TechCrunch said that during the first 5 years of starting the blog, he gained 50 pounds. Is that what you want?

There is such a thing as overworking, don’t get too carried away by the fact that you have to work hard to get where you want to be. This is true, but it’s all about being productive with your time. And not just that, but also actually being happy!

No amount of money in the world can redeem the years you wasted doing something you hated.

If you’re working until you pass out, then you need to take a step back and drop it down a notch. You can’t do everything in one day, that’s just not how things work.

4) Give to the Less Fortunate

When we have this ultimate goal of earning as much money as possible, it’s pretty easy to forget that so many people out there have it so much worse than you. Would it kill you to help out others who are less fortunate than you?

Giving to others makes you feel good, it makes you realize just how grateful you should be for what you have, and helping another human being out is the best gesture of all. So next time you’re out and about, do something good for someone less fortunate.

5) Set Aside Time to Relax

Anybody who’s a workaholic will find the easiest thing possible, the hardest to do. Relaxation is a great way of actually helping you bring any inspiration and brilliant ideas to the front of your mind.

Whenever you’re trying so hard to think of something; you know what I’m talking about when you’re staring at a blank page racking your brain to get something, anything, to spill out. But it just won’t, whereas if you actually stop trying to think so hard and relax, something creative may just hit you like a light bulb.

Are your overall goals really about money and fame? Or did you just start out with those goals? Now you find yourself tiring, struggling and becoming pretty stressed out, so maybe it’s time to have a rethink.

Shouldn’t the overall goal be happiness? Isn’t that what we all want in life? It’s just that ways of becoming happy can be misconceived and now would be a good time to re-evaluate what makes you happy.

7) Get Some Fresh Air

Go outdoors and actually let some light hit your face for once! You’ve been too busy working like crazy looking at a screen that you’ve probably forgotten what daylight looks like. Go outside, get some fresh air, check out some of the scenery that you might not have seen before and let yourself recharge.

8) Spend Time With People Who Care About You

Related:  How I Screwed the Cube to Travel the World

Make some plans to see friends, family, or perhaps just some quiet time alone with your partner, away from the laptops, the cell phones and so on.

Thanks for reading this article on redefining your definition of success. Hopefully it’s been able to help you do just that.

What’s your definition of success? 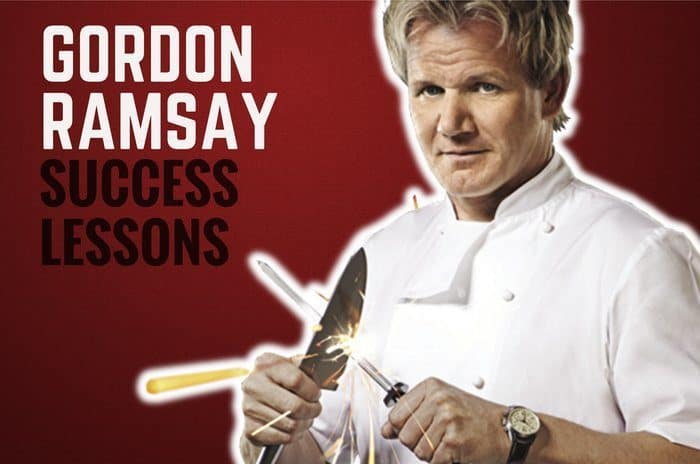 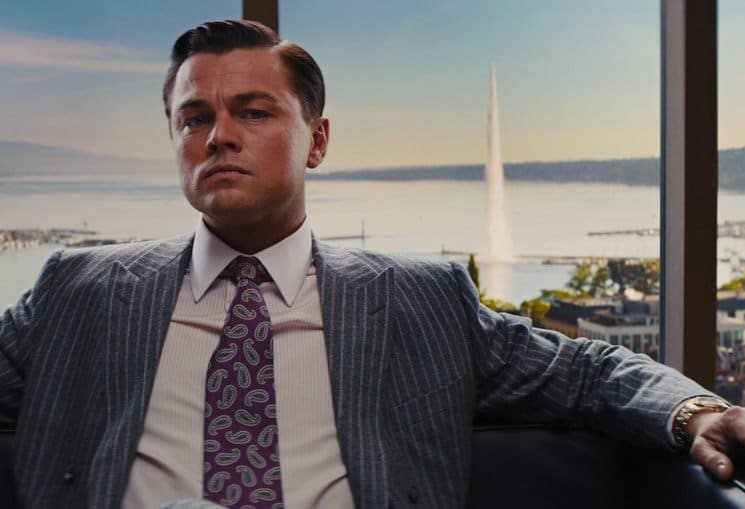 10 Questions to Ask Yourself as an Aspiring Millionaire 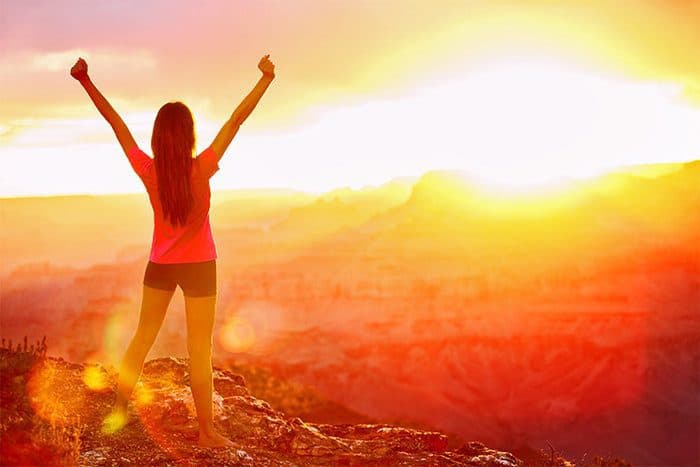 How to Change Your Thinking For Huge Success