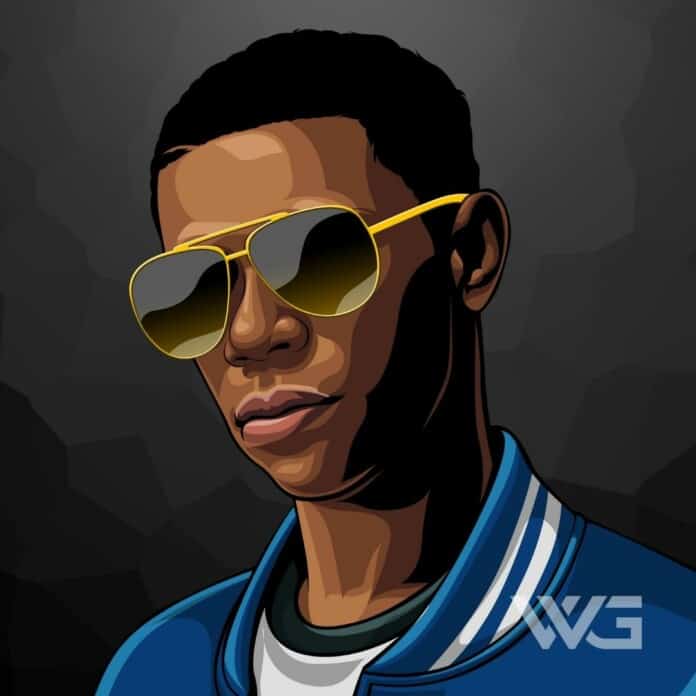 What is A Boogie Wit Da Hoodie’s net worth?

As of February 2023, A Boogie Wit Da Hoodie’s net worth is roughly $5 Million.

A Boogie Wit Da Hoodie is one of the most recent up-and-coming rappers and has gained a lot of popularity by collaborating with some of the biggest names in the industry.

Since his arrival to the industry he has had several greatest hits including ‘My S**t,’ ‘Drowning,’ ‘Timeless,’ and ‘Jungle.’

At the beginning of his adolescence he attended Dewitt Clinton High School, but soon he began skipping class and distributing drugs, so his parents had him transferred to a school in Florida.

In the beginning, Florida was no better than New York because he was soon under house arrest.

However, that time was precisely what he needed to get started and focus on his music for once. In the early days of his rapping, he decided to complete his high school education at the Performance-Based Preparatory Academy in Florida.

A Boogie released his very first song ‘Temporary’ when he was only 19 years old, but it had some issues given that it lacked some of the essential elements that make a good song.

His producer then assigned him a trainer that would teach him techniques he could incorporate into his music for his grand comeback. He later moved to New York in hopes of further improving his skills before his recovery.

A Boogie and Quincy “QP” Acheampong decided that they were going make a home studio and start a record label, so they established High Bridge the Label. In 2016 they released their first actual mixtape ‘Artist’ which earned A Boogie a spot on the Forbes annual list of up-and-coming rappers.

His following album ‘Highbridge the Label: The Takeover Vol.’ was also released in 2016 and was later signed to Atlantis Records. He then performed at the BET Awards alongside some other incredible rappers.

In 2016 he released ‘TBA’ which contained some of his greatest hits including ‘Drowning ft. Kodak Black,’ ‘Jungle,’ and ‘My Shit.’

A Boogie appeared in the list of the top ten Freshman of XXL, 2017. He released his first studio album in 2017 which featured some incredibly talented artists including Trey Songz, 21 Savage, Kodak Black and more.

Here are some of the best highlights of A Boogie Wit Da Hoodie’s career:

“I be the one with the sauce, I never thought it was sweet. I got my foot in the door, they never gave me the key, I had to turn to a ki. Even when I was a boy, I was the man in the streets. I was the man with the heat, I was a beast, sheesh. He had her heart, but she tried to give it to me.” – A Boogie Wit Da Hoodie

“If I tell you all my secrets, it won’t be a secret. But if I tell you a secret, I hope that you can keep it. Mike Amiri denims, couldn’t fit the f***in’ ratchet. I’m with a shooter, sorry, if he gotta fucking bag n***as. Started calling me the goat, I came up from the grass, n***a. I got water on my wrist, I told her look at that river.” – A Boogie Wit Da Hoodie

How much is A Boogie Wit Da Hoodie worth?

A Boogie Wit Da Hoodie’s net worth is estimated to be $5 Million.

How old is A Boogie Wit Da Hoodie?

How tall is A Boogie Wit Da Hoodie?

A Boogie is one of the most influential and famous rappers of our time.

As of February 2023, A Boogie Wit Da Hoodie’s net worth is estimated to be $5 Million.

What do you think about A Boogie Wit Da Hoodie’s net worth? Leave a comment below.