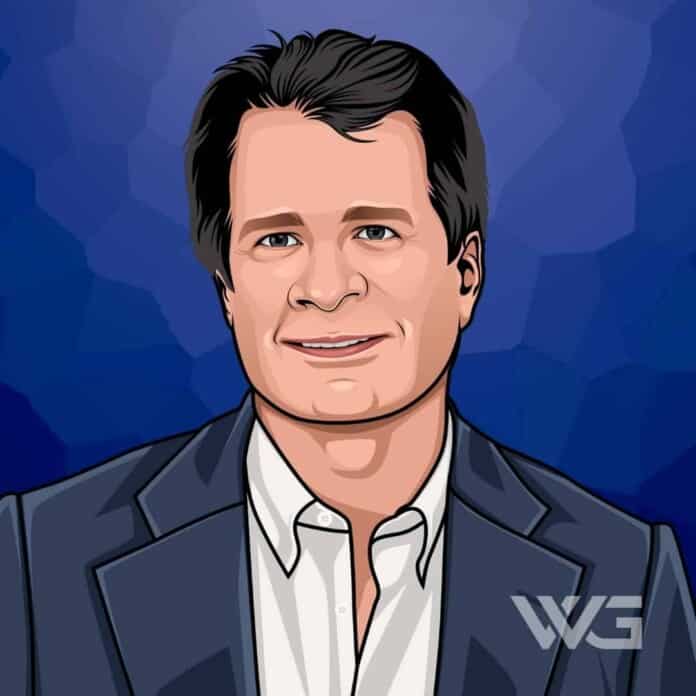 What is Andrew Beal’s net worth?

Beal is a Dallas-based businessman who accumulated wealth in real estate and banking. He is the founder and chairman of Beal Bank and Beal Bank USA, as well as other affiliated companies.

Daniel Andrew “Andy” Beal was born on the 29th of November, 1952, in Lansing, Michigan.

His siblings include an older brother and a younger sister.

As a teenager, Beal began earning money by fixing and reselling used televisions with the help of his uncle. While attending high school, he also installed apartment security systems. He also started a business moving house and managed rental properties.

At age 19, Beal became a real estate investor, where he bought a house in Lansing for USD$6,500 and started renting it for $119 per month. Beal became known for buying properties, renovating them, and selling them.

In 1976, he attended an auction of federal properties in Washington, DC, and bid on an apartment building in Waco, TX. His winning bid was USD 217,500. Three years later, he sold the building for more than $1 million.

In 1981, Beal and a partner bought two housing project buildings in disrepair, the Brick Towers in Newark, NJ, for USD 25,000.

He opened a bank in Dallas in 1988, and in 2004 another in Las Vegas. Since then, the banks have purchased financial assets and held them as the market improved.

Beal is self-taught in number theory in mathematics. In 1993, he publicly stated a new mathematical hypothesis that implies Fermat’s Last Theorem as a corollary.

Through Beal Bank, Beal also donated $1 million to the Perot Museum of Nature and Science in Dallas, which opened in December 2012.

Here are some of the best highlights of Andrew Beal’s career:

“All the other banks were failing. What better time to start a bank? If everybody else is going broke, that means your competition is going away.” – Andrew Beal

“You have to work very hard at being disciplined all the time when you underwrite loans so that, when bad times come, you don’t worry that you made bad loans two years ago when times were good.” – Andrew Beal

“Let’s all be thankful that Congress didn’t fund NASA to develop low-cost personal computers to compete with Dell and Compaq and new low cost operating software to compete with Microsoft. With enough money, NASA will always succeed.” – Andrew Beal

“When Congress and NASA targeted $10 billion to fund competing launch systems, we threw in the towel. We could not compete with such government-funded boondoggles.” – Andrew Beal

“We’re very profitable, but our growth will slow. There’s a lot less product and more competition. The glory days of our business are over. We haven’t identified many great opportunities right now. But we’re very comfortable managing our existing portfolio.” – Andrew Beal

Now that you know all about Andrew Beal’s net worth and how he achieved success; let’s take a look at some of the lessons we can learn from him:

It’s okay to stumble. When you reach for great things, you will stumble; be sure to learn from the stumble. A stumble could be the best thing that ever happened to you.

Take charge of your life. You got the ball. It’s in your court, what are you going to do?

How much is Andrew Beal worth?

Andrew Beal’s net worth is estimated to be $10 Billion.

How old is Andrew Beal?

How tall is Andrew Beal?

Beal became known for buying properties, renovating them, and selling them. During visits to Las Vegas between 2001 and 2004, Beal participated in high-stakes poker games against professional players.

As of December 2022, Andrew Beal’s net worth is approximately $10 Billion.

What do you think about Andrew Beal’s net worth? Leave a comment below.