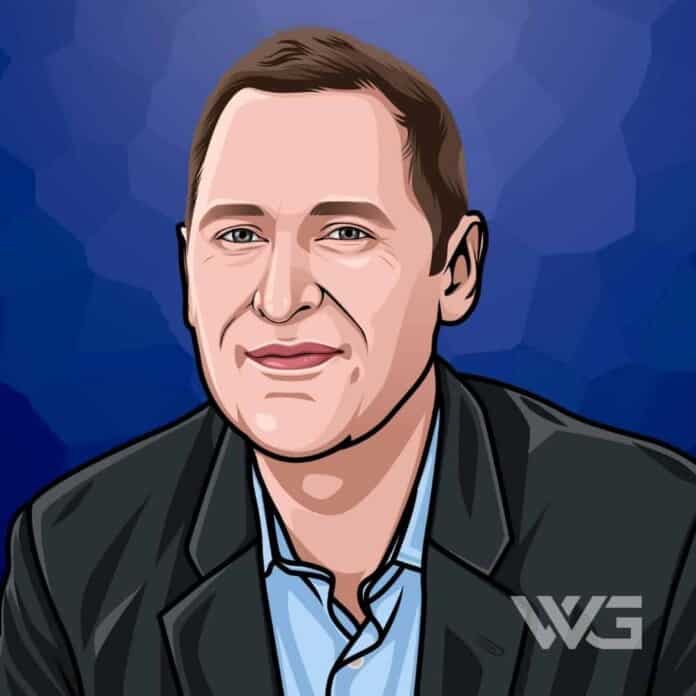 What is Andy Jassy’s net worth?

Andy Jassy is an American businessman and the CEO of Amazon Web Services.

Jassy is one of the minority owners of the Seattle Kraken of the NHL.

On the 2nd of February, 2021, Jeff Bezos announced his intention to step down as CEO of Amazon, with Jassy taking his place. Jassy is also the chairman of Rainier Prep.

Jassy is Jewish with Hungarian ancestry. His father was a senior partner in the law firm Dewey Ballantine in New York.

Jassy grew up in Scarsdale and attended Scarsdale High School. He graduated with honors from Harvard College, where he was advertising manager of The Harvard Crimson.

He then earned an MBA from Harvard Business School.

Jassy worked for 5 years after graduation before he did his MBA.

He worked as a project manager for MBI. He and MBI colleague started a company and closed it down.

In 1997, he joined Amazon. His early roles included marketing manager.

In 2003, Jassy and Jeff Bezos came up with the idea to create the cloud computing platform that would become known as Amazon Web Services, which launched in 2006.

He headed AWS and its team of 57 people.

In 2016, Jassy was named Person of the Year by The Financial Times, and the month after, Jassy was promoted from senior vice president to CEO of AWS.

This year, it was announced that Jassy would succeed Jeff Bezos as the CEO of Amazon sometime in the third quarter of 2021, with Bezos transitioning to executive chairman.

How Does Andy Jassy Spend His Money?

Here are some of the best highlights of Andy Jassy’s career:

“If you want more protection, which I think is totally reasonable, the federal government should regulate it, i wish they’d hurry up – if they don’t, you’re going to have 50 different laws in 50 different states.” – Andy Jassy

“We don’t think about it very deeply. You know, at the end of the day, if I had to categorize what we spend most of our time thinking about, it’s really in each of our businesses, we have a very large number of customers who are very demanding, appropriately.” – Andy Jassy

Now that you know all about Andy Jassy’s net worth and how he achieved success; let’s take a look at some of the lessons we can learn from him:

1. Lower Base of Revenue

You can have a higher year-over-year growth rate but be growing at a much lower absolute rate if you have a much lower base of revenue.

Companies must be willing and able to reinvent themselves – often multiple times over – to build businesses that sustain themselves for a long period of time.

If you’re going to be a leader that’s going to reinvent, you have got to be maniacal and relentless and tenacious about getting to the truth.

How much is Andy Jassy worth?

Andy Jassy’s net worth is estimated to be $400 Million.

How old is Andy Jassy?

How tall is Andy Jassy?

Jassy has earned his fortune thanks to a long career with Amazon.

He helped develop the department that would eventually become Amazon Web Services, the company’s most profitable division, which powers large portions of the world wide web.

On the 2nd of February, 2021, Jeff Bezos announced his intention to step down as CEO of Amazon, with Jassy taking his place.

What do you think about Andy Jassy’s net worth? Leave a comment below.