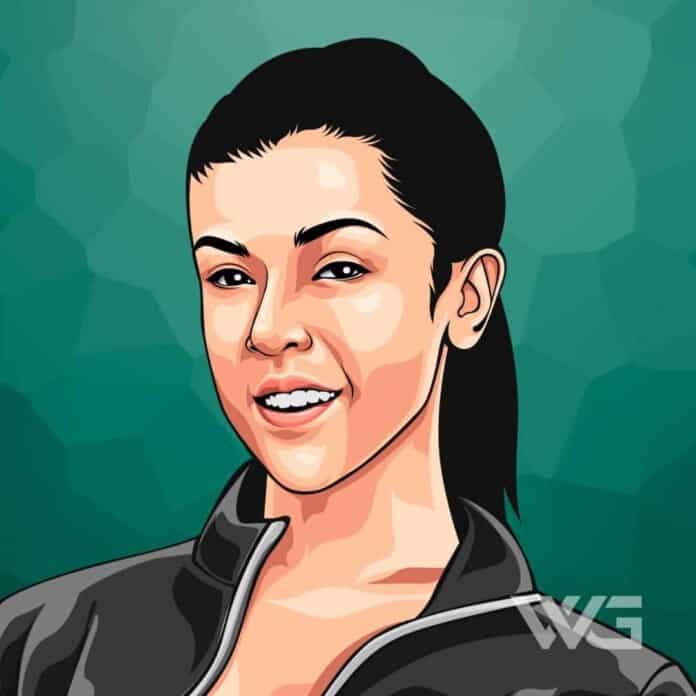 What is Emily Fernandez’s net worth?

As of December 2022, Emily Fernandez’s net worth is roughly $500 Thousand.

Emily Fernandez is a reality show star personality and an actress, famous for her small height.

Along with friend and fellow cast member Bri Barlup, she is one-half of the rap duo from Little Women, an American reality television series that debuted in 2016, on Lifetime.

Emily Fernandez was born on the 22nd of June, 1992, in Pennsylvania. She currently resides in Atlanta, Georgia. When Emily was just a baby, her biological parents gave her up for adoption.

She has achondroplasia, a form of short-limbed dwarfism. Achondroplasia occurs in about 1 in 15,000 to 40,000 newborns.

Before joining the cast of Little Women: Atlanta, Emily was part of a rap duo known as The Cheeks. Emily’s nickname was “Right Cheek,” while her partner, Bri Barlup, was known as Left Cheek.

When Emily joined the cast of Little Women: Atlanta on the Lifetime TV network, she was still primarily unknown. But her dramatic relationship with Lontel and the heartbreak they experienced soon changed that.

The majority of Emily’s wealth comes from her participation in two reality shows: ‘Little Women: Atlanta’ and ‘Little Women: Dallas’. These two shows pay their stars per episode.

She has a daughter named Eva, from a previous relationship. The girl is average-sized. Her second child was born on April 27, 2016, a son named Lontel Jahnar ”JJ” Johnson, Jr. her father is Lontel Johnson.

Here are some of the best highlights of Emily Fernandez’s career:

“To say the last 3 months have been the most difficult of my life is the understatement of the century. JJ, my second born, was a prayer answered. He was born on April 27, 2016, and he was the perfect tiny package.” – Emily Fernadez

”My baby was having seizures in utero and doctors believe there was a problem with the placenta. Little people’s pregnancies are high risk and being pregnant with a little person is even more dangerous. He wasn’t receiving enough oxygen and he was born with blood around his brain.” – Emily Fernandez

“I fought for his life – I demanded that he have multiple tests run. I wanted to be sure that I did everything in my power to save him and keep him. If he would’ve been average height, this would’ve still happened.” – Emily Fernandez

“I don’t feel like you were ready when I had JJ but when he came you made yourself prepared and you were around for him. You don’t have to be involved if you don’t want.” – Emily Fernandez

Now that you know all about Emily Fernandez’s net worth, and how she achieved success; let’s take a look at some of the strongest lessons we can learn from her:

1. The Circumstances Of Your Birth

The circumstances of your birth do not determine your future. Emily was given away at birth, but that one act allowed her to find a new family full of people just like her.

Tragedies are painful but do not have to stop you. It can be hard after the loss of her adoptive mother and her son could have both been events that Emily allowed to stop her. Emily forged on, achieving both personal and professional highlights after these painful events.

How much is Emily Fernandez worth?

Emily Fernandez’s net worth is estimated to be $500 Thousand.

How old is Emily Fernandez?

How tall is Emily Fernandez?

Emily Fernandez is a reality show star who is best known from the reality television show ‘Little Women’. She is a perfect example of someone who’s been going through painful times but hasn’t let it stop it from living her dreams.

As of December 2022, Emily Fernandez’s net worth is estimated to be roughly $500 Thousand.

What do you think about Emily Fernandez net worth? Leave a comment below.