What is Jamal Adams’ net worth?

Jamal Adams is an American football strong safety for the New York Jets of the NFL.

Adams played college football at LSU, and was drafted sixth overall in the 2017 NFL Draft by the Jets.

During his final two years, he had 138 tackles and seven interceptions on defense and 20 touchdowns on offense.

Adams was rated by Scout.com as a five-star recruit and was ranked among the top ten overall recruits in his class. He committed to Louisiana State University (LSU) to play college football.

The New York Jets selected Adams with the sixth overall pick of the 2017 NFL Draft. He was the first defensive back selected in 2017.

In 2018, Jamal Adams got his first career interception off of Matt Cassel at the Jets season opener at the Lions. The Jets ultimately won the game 48-17.

Adams was also named AP all second-team safety. On December 28, Jamal Adams was named Curtis Martin Team MVP. Adams also became a part of the NFL top 100 for the first time in his career.

On September 18, Adams was fined $21,000 for a hit he made on Baker Mayfield on Monday Night Football against the Browns in Week 2.

In week 3 against the New England Patriots, Adams recorded a 61-yard pick-six off rookie quarterback Jarrett Stidham in the 30–14 loss.

Here are some of the best highlights of Jamal Adams’ career:

“Yeah, I was benched. They benched me. I tried to anticipate a play which I anticipated wrong and I was benched. Hey, it happens. I just gotta continue to do my job to the best of my ability as well as lead the guys around me.” – Jamal Adams

“Just losing, it’s not really rocketed science with me. Just frustrated losing and things happen obviously and like I said we have to stay together and keep working.” – Jamal Adams

“I believe so, I strongly believe so. It’s special here.” – Jamal Adams

Now that you know all about Jamal Adams’ net worth, and how he achieved success; let’s take a look at some of the lessons we can learn from him:

You have no idea what you’re capable of until you try.

Baby steps are better than no steps at all. Keep going. You’ll get there.

Jamal Adams has been named a Second-team All-American and First-team All-SEC.

Adams played college football at LSU, and was drafted sixth overall in the 2017 NFL Draft by the Jets.

What do you think about Jamal Adams’ net worth? Leave a comment below. 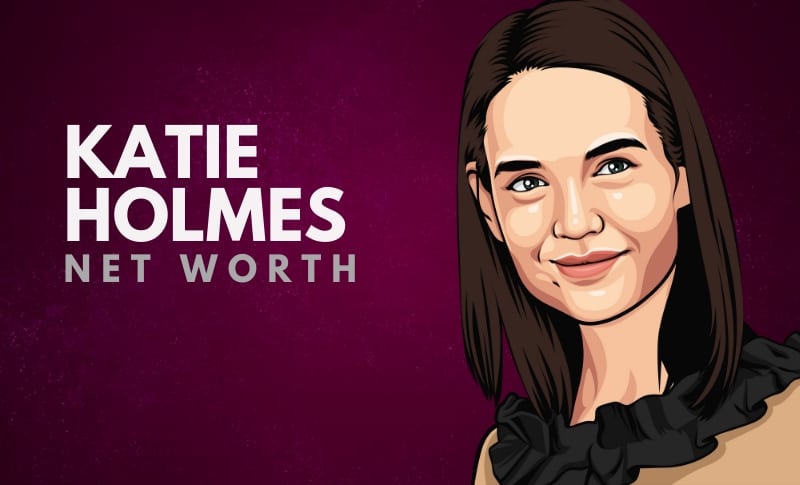