Which are your favorite Lang Lang quotes?

Lang Lang is a Chinese concert pianist. He is most famously recognized for many of his performances with leading orchestras throughout China, the United States, as well as Europe.

He has notably performed concerts for many dignitaries from various parts of the world, including ‘Queen Elizabeth’, ‘President Obama’, and ‘Vladimir Putin’.

Throughout his music career, Lang Lang has successfully earned many prestigious achievements, such as receiving the ‘Golden Globe Award’ for his soundtrack for the popular movie ‘The Painted Veil’ and having been named as one of the ‘100 Most Influential People in the World’ by the widely celebrated ‘Time’ magazine.

Here’s a collection of the most inspiring Lang Lang quotes:

1. “I think the music itself was the driving force.” – Lang Lang

2. “There is no ranking between masters.” – Lang Lang

3. “There is a strong interest in China for classical music, but also for music in general.” – Lang Lang

4. “We also recently partnered with Big Ear Games, a music learning app that encourages students to create and socialize through music.” – Lang Lang

5. “I have played the Goldbergs for various great musicians and mentors throughout my life — to Maestro Christoph Eschenbach, to Maestros Daniel Barenboim, and Nikolaus Harnoncourt. They gave me tremendously valuable input and perspective.” – Lang Lang

7. “The duet “Sheep may safely graze,” which I recorded with my wife Gina Alice, connects me with an unforgettable memory — our wedding day. We played it in Versailles for the first time in front of family and friends.” – Lang Lang

8. “The Goldberg Variations were already in my fingers when I was a teenager. It is one of the most important and complex works ever written for the keyboard, and I felt that I needed more time to develop it and also learn about the right stylistic approach for Baroque music.” – Lang Lang

9. “When I came to America my teacher Gary Graffman told me to forget about these stupid rankings and just focus on working hard on the music.” – Lang Lang

10. “I really want to carry classical music into some new areas.” – Lang Lang

11. “It was fortunate and unfortunate.” – Lang Lang

12. “We have now turned this initiative into a virtual weekly series, Play it forward on Instagram — with a new performance going live every Friday.” – Lang Lang

15. “To be a pianist you really need to train very hard. Unfortunately, this is not something we can avoid; but fortunately, I had someone who pushed me a bit, not every day but sometimes, when I didn’t want to practice.” – Lang Lang

16. “I learned the early Beethoven Sonatas, which was really difficult in the beginning because it’s not only a totally different technique, but it calls for a different kind of knowledge.” – Lang Lang

17. “Each of the pieces I recorded has been carefully selected and has a special meaning for me.” – Lang Lang

18. “At some point, I felt I could make this piece my own and deliver my very own vision of this work. After taking the decision to record it, I spent many weeks together with the brilliant harpsichordist and keyboardist Andreas Staier, who worked with me on important things such as ornamentation and period practice style to prepare myself for the recording.” – Lang Lang

19. “I wanted to become a professional pianist. I was convinced that the way the music moves me could make up for all those disadvantages.” – Lang Lang

20. “As a pianist you cannot play basketball, a sport I really liked. Competitive sports are simply too dangerous for the hands. So you have to give up a lot of things. This certainly means a sacrifice, and sometimes you ask yourself whether it’s worth it or not.” – Lang Lang

21. “If you look at Beethoven, Mozart, and Chopin, do you think about rankings? When I see pictures by one of the greatest painters, I think his style is probably the only way. And as soon as I see another great artist, I say again that this is the only way. Every great artist is a whole world in himself.” – Lang Lang

22. “As an admirer of Wilhelm Kempff, I have known his sublime transcription of the Siciliano from Bach’s Second Flute Sonata since my early childhood and have always wanted to play it. I don’t know if I will play these in concert — possibly. Let’s see!” – Lang Lang

23. “J.S. Bach has been in my life since my early childhood. My teacher, Ms. Zhou, had me play Bach every week.” – Lang Lang

24. “From the very beginning I really loved the piano. But for a kid it’s hard when you see other children having a good time; when they play football or take holidays.” – Lang Lang

25. “You cannot work or play in permanent overdrive merely because you want to earn money through music or to become super-famous. In this case, you would probably have selected the wrong profession.” – Lang Lang

26. “It makes you really happy to see a packed crowd at a concert, an audience that’s passionate about the music you produce.” – Lang Lang

28. “On “Music Education Monday”, we present videos of music lessons and music education tips, games, songs and activities from our Keys of Inspiration teachers, and we are organizing a lot of virtual classes and training.” – Lang Lang

29. “This is very interesting. When you are in Asia, particularly in China, Japan, or Korea, parents pursue this ambitious kind of education. They expect you to enter competitions, and if you’re number one you’re great.” – Lang Lang

30. “It was really a little weird to play the first eight bars — the most weird eight bars in my life, I was like, Am I going forward? And then after eight bars, it was: Let’s go!” – Lang Lang

31. “I think it is tremendously important that children are provided access to music.” – Lang Lang

33. “The Italian Concerto I played in concert many times and the D Major Sonata by Johann Gottlieb Goldberg, the harpsichordist who lent his name to the Bach Variations, was a true discovery for me. I had not known his music before I studied Bach’s masterwork.” – Lang Lang

34. “In 2021, we continue to work on quite a few exciting initiatives to bring our programs into the virtual space. Pre-virus, our scholars used to perform in hospitals, schools and community centres to bring classical music to audiences who would not normally have access.” – Lang Lang

35. “Bach is the perfect combination between brain and heart. His music is so logical and analytical and gives your brain so much to do. At the same time, he reaches your heart instantly.” – Lang Lang

36. “They were saying that Asians were kind of cold, that they were reserved.” – Lang Lang

37. “I was actually astonished that Goldberg must have been a pretty good keyboard player.” – Lang Lang

38. “A lot of children love to play the piano. They play all different kinds of music on the piano, classical music alongside popular music.” – Lang Lang

39. “Gary Graffman was the perfect teacher for me at that point. I started developing rapidly with him. Later I met Christoph Eschenbach. He belongs to the old tradition. This collaboration was a life-changing experience.” – Lang Lang

40. “I felt like I was playing to the Universe. This was the biggest event ever hosted in China. The whole world was watching. This made it an unbelievable night for me, especially because the main idea of the show was to represent a new generation starting out – at the end, I had a little girl beside me and encouraged her to play.” – Lang Lang

Thanks for checking out this collection of quotes from Lang Lang! Don’t forget to share them on social media with your friends and family.

Which are your favorite Lang Lang quotes? Leave a comment below. 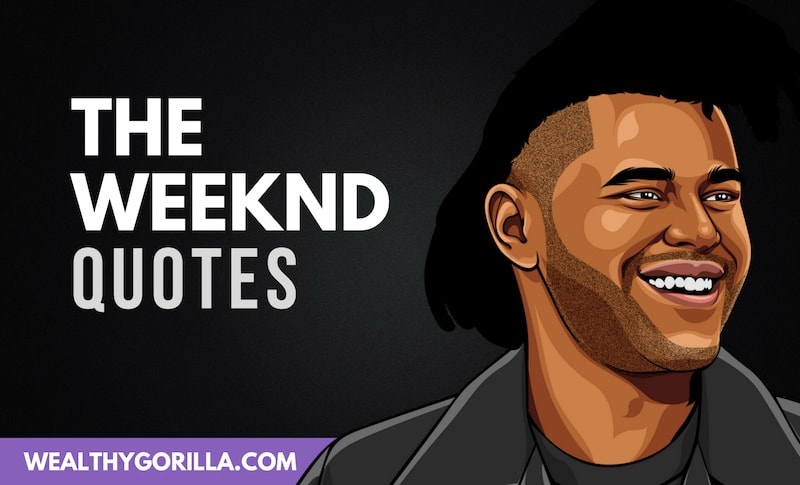 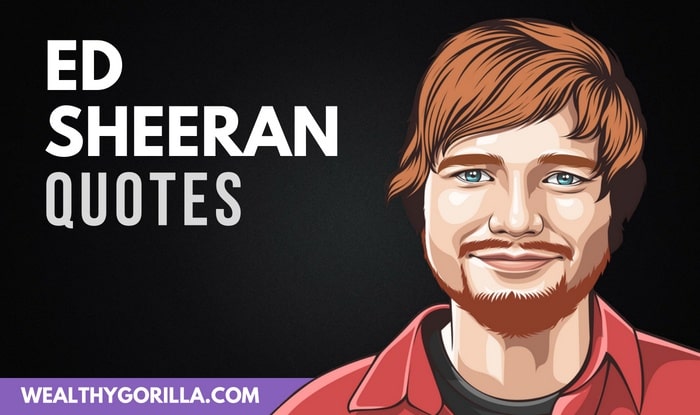 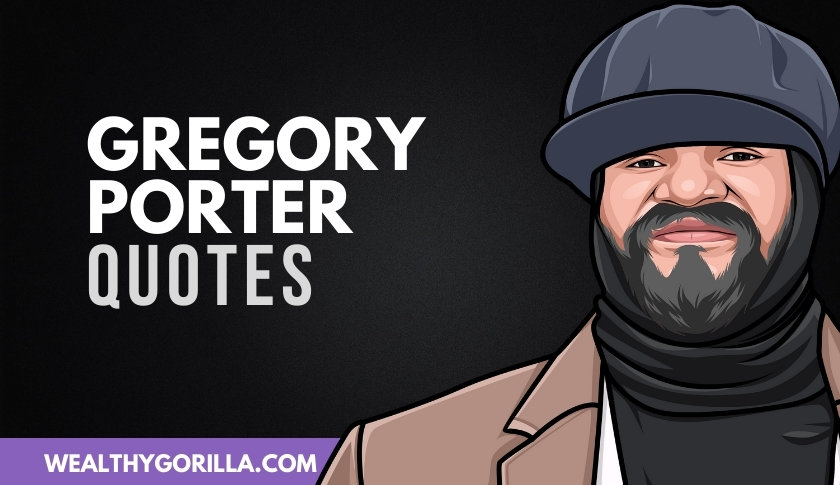