What is Noel Gallagher’s net worth?

Noel Gallagher is an English singer and record producer.

He began playing guitar when he was 12 years old.

Noel Thomas David Gallagher was born on the 29th of May, 1967, in Manchester.

Gallagher is the son of Irish Catholic parents Peggy and Thomas Gallagher. He also has an elder brother named Paul.

Gallagher and his brothers were often beaten by their father, who was an alcoholic. He was described as the “weirdo in the family”. He and Paul both developed stammers, allegedly due to their unease around their father.

Gallagher started his music career by being a member of the band Inspiral Carpets.

After returning from a US tour with the Inspiral Carpets, Gallagher discovered that his brother Liam had started again rock band. After joining Oasis, they toured with the Verve and released the single ‘Supersonic’.

They released their debut album ‘Definitely Maybe’ in 1994. This became the fastest-selling album in British history. The band followed up with their second album, ‘What’s the Story, Morning Glory?’. This album performed well in the US charts. After a number of successful albums and singles.

Gallagher was known for his rivalries with a number of musicians over the years. For example, the oasis had a fierce rivalry with Blur, another band that was extremely popular during the Britpop era.

He was also known for his numerous altercations and arguments with his brother, Liam. As early as 1994, the pair were getting into fights on tour and in the recording studio.

Despite being brothers, Noel and Liam stated that they never spent time together outside of their duties with the band. Eventually, this rivalry caused Noel to quit Oasis, stating that he “simply could not go on working with Liam a day longer.”

How Does Noel Gallagher Spend His Money?

Noel Gallagher spends some of his money on real estate.

In 2019, Gallagher purchased a home in Hampshire. The country home is a notable departure from his West London residence, and it is believed that he made the decision so that his son could attend a posh school in the Hampshire area.

Here are some of the best highlights of Noel Gallagher’s career:

“Do you ever look at the sky and think, I’m glad I’m alive? After I heard System of a Down, I thought, I’m actually alive to hear the shittiest band of all time. Which is quite something when you think about it. Of all the bands that have gone before and all the bands that’ll be in the future, I was around when the worst was around.” – Noel Gallagher

“You’re asking if I’m happy? I’ve got 87 million in the bank, I’ve got a Rolls Royce, I’ve got 3 stalkers, I’m about to go on the board at Manchester City, I’m part of the greatest band in the world. Am I happy with that? No, I’m not! I want more!” – Noel Gallagher

“In business, you can have one massive success that earns $50 million overnight, and that’s it. You’re successful. End of story. But in the music business, you have to keep on doing it.” – Noel Gallagher

“When we started off, we wanted the girls, the cocaine, the fur coats. It wasn’t like it was an act; it was almost like working-class people winning the pools. We went bananas.” – Noel Gallagher

“I despise hip hop. Loathe it. Eminem is an idiot and I find 50 Cent the most distasteful character I have ever crossed in my life. Eminem’s new song about his kid – isn’t it the most ridiculous piece of music you have ever heard in your life? I don’t like the dragging women around on dog leads and all that stuff.”  – Noel Gallagher

Now that you know all about Noel Gallagher’s net worth and how he achieved success; let’s take a look at some of the lessons we can learn from him:

You gotta say what you say, Don’t let anybody get in your way.

Noel Gallagher is an English musician, singer, and songwriter.

Gallagher is best known for being the songwriter, lead guitarist, and co-lead vocalist of the band Oasis. The band became incredibly popular around the world during the 1990s, and it helped Noel amass a considerable fortune.

However, in 2009, he eventually left the band to pursue a solo career.

What do you think about Noel Gallagher’s net worth? Leave a comment below. 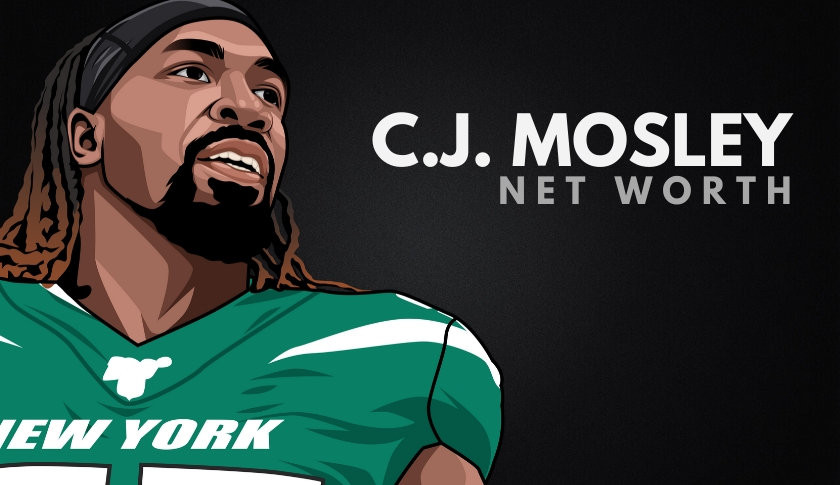 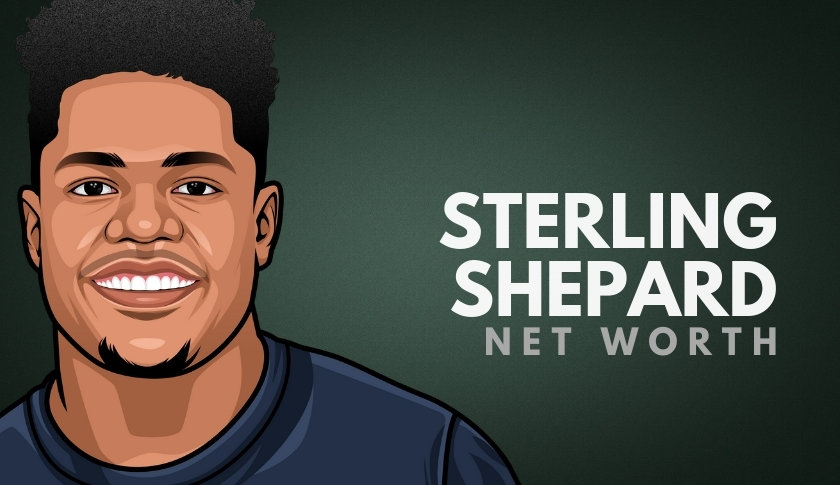 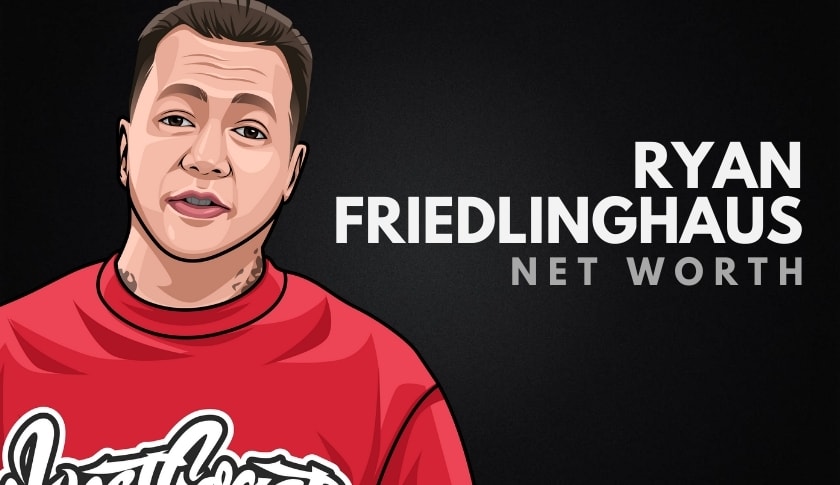