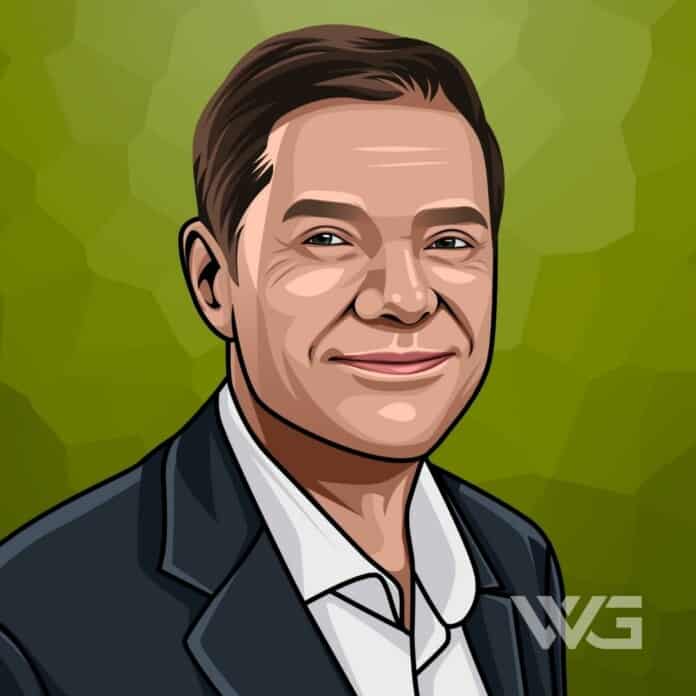 What is Alexey Mordashov’s net worth?

Mordashov is the main shareholder and chairman of Severstal, a Russian conglomerate with interests in metal, energy, and mining companies.

As of November 2022, Alexey Mordashov’s net worth is estimated to be $20 Billion.

Alexey Alexandrovich Mordashov was born on the 26th of September, 1965, in Cherepovets, Russia.

Mordashov is the son of parents who were both steel mill workers.

Mordashov graduated with a bachelor’s degree from the Leningrad Engineering-Economical Institute, currently known as ENGECON. He later gained an MBA from Northumbria University in Newcastle upon Tyne, England, in 2001.

In 1988, Mordashov started working in the steel plant in his home town as an accountant. When his company privatized and became the Severstal joint-stock company, he bought up its shares. In 1996, Mordashov became the General Director of Severstal.

His company, Severstal, is among the twenty-five largest producers of steel in the world. He has built Severstal into a conglomerate with holdings in Severstal Air, Vnukovo Moscow Airport, Cherepovets Airport, and more.

Severstal Group is Mordashov’s investment arm. In 2013, he bought up half of Tele2 Russia, the fourth largest cell phone company. He is the Chairman of the Board of Nordgold and Power Machines, a large electricity machine maker.

Here are some of the best highlights of Alexey Mordashov’s career:

“My wealth is reflected in the price of Severstal, and the number of shares I have in my possession doesn’t have any impact on the company.” – Alexei Mordashov

“In a literal sense, even a private company, of course, cannot do everything that it wants without some discussion with the government. As a good corporate citizen, Severstal discussed the idea of a merger with Arcelor with the Russian government.” – Alexei Mordashov

“Building companies involves creating great wealth. If that means I am an oligarch, OK, it’s fine. But if being an oligarch is about buying football clubs, it is not for me.” – Alexei Mordashov

“We believe that the business system only is the key to success. It’s no miracle, only day-to-day work in the appropriate way.” – Alexei Mordashov

Now that you know all about Alexey Mordashov’s net worth and how he achieved success; let’s take a look at some of the lessons we can learn from him:

Do something worth remembering.

There is no use going back looking for the lost opportunity; someone else has found it.

Happiness is not perfected until it is shared.

How much is Alexey Mordashov worth?

Alexey Mordashov’s net worth is estimated to be $20 Billion.

How old is Alexey Mordashov?

How tall is Alexey Mordashov?

Alexey Mordashov is a businessman who is one of the richest people in Russia. Mordashov is best known for being the chairman and shareholder of Severstal.

As of November 2022, Alexey Mordashov’s net worth is estimated to be $20 Billion.

What do you think about Alexey Mordashov’s net worth? Leave a comment below.