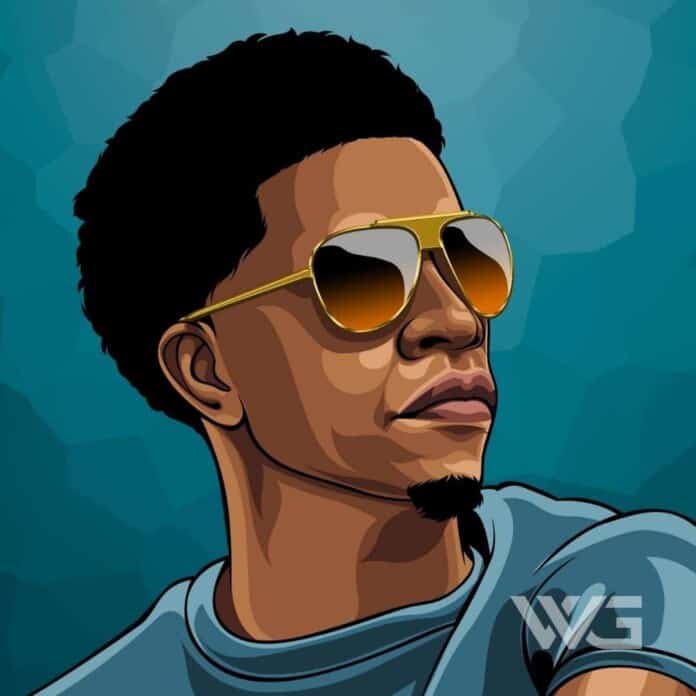 What is Rich Homie Quan’s net worth?

Dequantes Devontay Lamar was born on the 4th of October, 1989, in Atlanta. He played baseball for over four years while he attended Atlanta, Georgia’s Ronald McNair Sr. High School with the aspiration to play professionally.

Lamar’s biggest hobby was music he stated: “Music was just a hobby at first. I never saw myself being on stage and rocking out shows. After I got out of jail, I started to take it more serious and that’s when my dream came true.”

Rich Homie Quan released his debut mixtape, ‘I Go In On Every Song’ in 2012. His first track, ‘Difference’ was also released in 2012 from his mixtape, ‘Still Going In’. ‘Still Goin In’ (reloaded) was named the 10th best mixtape of 2013 by ‘Rolling Stone.’

The following year, he toured with Trinidad James, and the same year he was featured on Gucci Mane’s album ‘Trap House III’.

Def Jam Recordings released Quan’s single ‘Type of Way’ in 2013. The ‘New York Times’ reviewed this single, which peaked at No. 50 on the US Billboard Hot 100, and said that he was a part of Atlanta’s rising generation of rappers “who deliver lines with melody and heart”.

Here are some of the best highlights of Rich Homie Quan’s career:

“I ain’t never even heard his music. I don’t have a bad heart. I’m basing it off of what he said. You know, I messed up Biggie’s lyrics but I ain’t never say nothing bad about Pac or bad about Biggie. They tried to take my head off.” – Rich Homie Quan

“You gotta look at it too, because at the same time, how old is he, Lil Xan? Either way it goes, he’s had no time to even know who Pac is, but I feel as if, you can’t get on no interview—even if I don’t know Pac or know none of his songs—I’m not gonna get on no interview and just throw Pac or Big or anybody who’s got credibility under the bus.” – Rich Homie Quan

“Herschel Walker used to ride that Marta, yeah, that thirty-four. Pants saggin’, bankroll in my pocket and that thirty close. Church in session, talk shit like the pastor, catch the holy ghost. Trap is bunkin’ and we makin’ money, see that open door. We have been gettin’ it, we been goin’ hard, boy, I gotta have it.” – Rich Homie Quan

Now that you know all about Rich Homie Quan’s net worth, and how he achieved success; let’s take a look at some of the strongest lessons we can learn from him about life:

People like to judge other people. This peer pressure can make you stray from the path you started to carve for your future. Don’t mind other people’s aspirations, don’t ever let someone else’s goals and dreams influence your vision of life. It’s your path and you decide where it takes you and how long it takes you to see it through.

2. Don’t Hesitate When You Should Act

There is an old Roman proverb that people often quote – “Carpe diem” – meaning “Seize the day”. More often than not, we fail to act due to lack of confidence or courage.

This hesitation keeps us from moving forward and puts us in a cage of wondering what might have been. Whenever you feel it’s time to act, take action. No matter the outcome, you will end up smarter than before.

3. Experience What You Have Learned

No matter how much we think we know about some topic, it’s only after we have put that knowledge into use that we get confirmation of the actual level of understanding that we possess.

Sure, we could read about painting, learn all the techniques and brush types, color palettes, etc. but only when we get in front of a canvas and start painting we put our knowledge to the test.

How much is Rich Homie Quan worth?

Rich Homie Quan’s net worth is estimated to be $3.5 Million.

How old is Rich Homie Quan?

How tall is Rich Homie Quan?

Rich Homie Quan is an American rapper and songwriter best known for his single ‘Type of Way.’ He is signed to the independent label T.I.G. Entertainment and Motown Records.

What do you think about Rich Homie Quan’s net worth? Leave a comment below.