It’s estimated that about 50% of new business startups fail within the first 4 years of trading, according to Statistic Brain, which is quite a hefty number.

It’s becoming increasingly difficult for new startups to survive, succeed and thrive in business, and it isn’t helped by more and more monopolies and oligopolies being formed in various industries.

10 Reasons Why Most Business Startups Fail

So what are the main reasons why so many new business startups fail and how can their chances of succeeding be increased?

Many startups don’t appear to have actually done any extensive research on their competitors, which is something that has to be done in order for you to figure out what sort of edge you have on them.

If you’re oblivious to your competitors and their statistics then you’re unaware of how good a chance you actually stand at surviving, let alone succeeding.

The main things that need to be taken into account, are the locations of your competitors, all the products they sell, and any advantages they might have over your business, and vice versa.

2. They’re Not Solving a Problem

Business startups fail a lot of the time simply because they don’t set out to actually solve a problem that a lot of people might have.

Or in many cases, they will be solving a problem, but they’ll be a lot of other businesses out there who are doing the same thing, so the competition is fierce.

If a startup is going to have a brilliant chance of succeeding, then being able to solve problems is very important.

Whilst solving a unique problem is not always necessary, it warrants a higher chance of success, rather than being able to solve one that many competitors are already doing.

3. The Business is Started for the Wrong Reasons

People start business for the wrong reasons all the time, and what’s classed as “wrong” often depends on the entrepreneur and the type of business that they are trying to start.

Normally, the wrong reason will be “for the money…”. It happens a lot more than it should do, but many business startups fail simply because all that the owner’s concerned about is raking in as much profit as he can.

Which leads to many problems, including  prices that can’t compete with competitors, struggles when there’s little results and so on.

If you’re looking to start a business then you should really be doing it because you have a passion for something and you want to do it full time, or you see a need that people may have which you want to help fulfill.

4. Very Little Planning Has Been Done

This is without doubt one of the top reasons why most business startups fail. Planning is absolutely vital and there’s no stage of a startup that doesn’t require it.

If you’re definitely starting a business of your own, then make sure that you have a solid plan written down both on paper and in your mind, ready to carry out.

Tying in with point number #3 above, no persistence of effort is likely to occur if the main reason behind a business startup is money.

It takes a lot of time for new businesses to start doing well, and they will almost always make a loss the first year, what with startup costs, no previous reputation and things of that nature. So it will take a lot of passion, persistence and patience.

There are many hidden costs when starting a business and it can be very easy for costs to suddenly rise or for random unaccounted ones to appear here and there. This is especially true if like mentioned above, you haven’t actually done enough planning.

A startup may have spent a lot of time and energy to raise the funds needed for their venture, but if they later find out this isn’t enough, it won’t be possible for them to proceed any further.

It’s a common weakness of many new entrepreneurs that they forget to properly manage the business and its progress. After all, for the majority of them, management is a new aspect of business they might not be properly acquainted with, and so it may cause issues.

For a successful startup, proper management is crucial, checking that everything is going as planned and progress is being properly recorded to allow any action for changes where necessary.

Sometimes there’s no avoiding it. Don’t get me wrong, a lot of the time people will put failure down to bad luck when they could have actually done something to prevent it.

However, if you’ve given it your all, done all the research and kept at it but nothing’s happening, then perhaps you just started at the wrong time and it just hasn’t gone your way.

Another classic reason why most business startups fail is simply because they picked the wrong location.

This is less likely to occur if points #1 and #4 were actually carried out, because the business would have found out a lot about their target market an their competitors.

If they didn’t take the time to research this though, then they could essentially have placed their business in a location where their target market doesn’t exist, or placed it in a location right across the road from an established competitor.

Guess which store consumers will go to?

10. The Team is Lacking the Skills Needed

A startup may just fail simply because the team they put together for the project couldn’t handle it properly. Perhaps due to lack of skills, or maybe experience.

In some cases when a business realizes this, it isn’t the end of the world.

They may be able to switch out their team to get the right people for the job. But if they don’t have the capital to hire the right team, then it’s most likely destined for failure.

Can you think of any other reasons why business startups fail?

The Lazy Guide to Pursuing Your Dreams 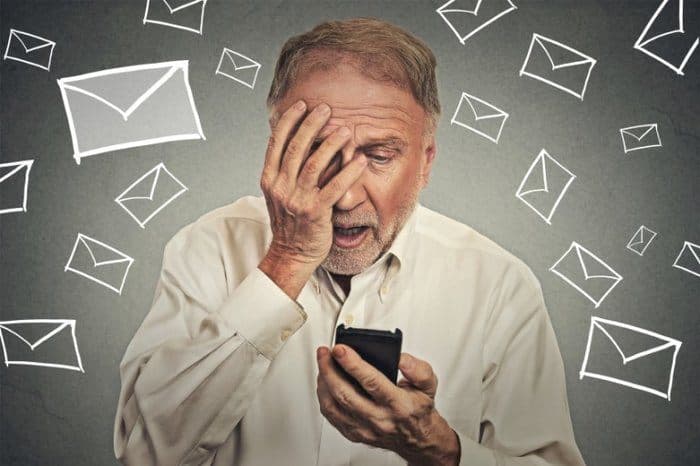 The Jet Set: How to Make Money from Your Travelling

6 Reasons Why Entrepreneurs Should Travel