Do you want to reach your full potential and take charge of your life? Do you want to dominate your goals and do everything you can to accomplish massive success?

Your biases determine how you perceive the world around you. And if you let the wrong bias control you, you might face some serious problems.

The truth is that people might try to persuade you that your bias are legitimate. That they are real. But that’s because they have probably fallen into the trap of believing them too.

So before getting into the most common bias that can limit your true potential, it’s important to know how to prevent others from getting into your brain and changing your beliefs.

The simplest way to do this is the following:

When someone gives you his opinion about something, you should ask yourself:

“Who is this guy? Is he successful? What has he achieved?”.

And that’s because you don’t want to take advice from unsuccessful people who have failed to reach their true potential. If you do, you might end up in the same position.

So, be careful and take advice only from people who have achieved what you want to achieve. Successful, open minded people, free of prejudices and destructive beliefs.

Now, let’s see which are the five most serious biases that can stop you from achieving your potential. And what you can do to avoid falling into their traps:

1. Money Is The Root Of All Evils – Money Doesn’t Buy Happiness

This is a common misconception among the poor-middle class people. They say things like “money shouldn’t be your primary goal because there are more important things in life”.

No, there are not more important things in life.

And money belongs in the first category. All things in this category are important. You can’t say that one of them is more important than the other.

Money, love, relationships and health are all important. But none of them is more important than the other. Actually, there are all connected and interdependent.

Related:  7 Valuable Lessons to Learn While Escaping Your Comfort Zone

Have you ever seen families destroyed because they couldn’t pay the bills?

Couples getting divorce after 10 years of marriage just because they don’t have money to pay the rent?

Have you seen people dying because they didn’t have the money for proper health care?

Lack of money can bring misery in your life.

And when you see unhappy people with lots of money, it’s probably because for other reasons rather than the money itself.

It’s not the money that brings happiness, it’s the way you use your money. And the way you make them.

All in all, money is essential because money buys you freedom. Money buys you better healthcare, education and can be used to buy experiences like travelling and seeing the world. Without money, you could never have these things.

But how is this bias limiting you?

If you want to live a flourishing life, you will inevitably need money. The more money you have, the more freedom you have. But you can’t make sufficient money if you believe that “money doesn’t buy happiness”.

Your mental attitude will stop you from making enough money. Change your attitude towards money, and you will have more than you can imagine.

2. Letting Past Events Determine Your Future

Many people think that past events can change and impact their future.

Worrying about what happened in the past won’t change the events that have already happened. And thinking about past events is a total waste of time.

In fact, the past can determine your future – but only if you let it. If you fall into the trap of letting past events dictate your future success, you will have a hard time trying to reach your true potential.

Let’s say that you have a cup of milk. But you accidentally drop the cup and all the milk runs down your kitchen sink. Will the milk come back?

Of course not. And the best you can do is go to the market and get a new bottle of milk.

That’s how life is. Letting past events affect your future is like trying to save the milk that has already fallen into the bottom of your sink.

Get over it, and focus on the future. If you don’t let it affect you, it won’t affect you. 3. Never Doubting About What You Hear Frequently

Most people simply believe something just because a lot of people also believe it. The more frequently they hear something, the more the chances are to believe and accept it. This is called the “illusory truth effect”

But accepting things without any doubting and critical judgement is foolish.

If 100 people told you that jumping off the 9th floor wouldn’t be harmful, would you jump?

Then why do you accept whatever you hear without digging into the facts and trying to discover the truth on your own?

For instance, here are some common myths that people tend to believe, just because they have heard it from other people:

Even if these things are not true, how many people do actually believe them?

And why do they believe them? Just because they have heard someone else saying it.

Do yourself a favor and take your critical sense with you each time you leave your home. Always doubt, unless you have experienced it with your own eyes.

4. The Fact That Many People Believe Something Doesn’t Make It True

This is very similar to the previous bias and is also known as the Bandwagon Effect.

The Bandwagon effect states that:

The rate of uptake of beliefs, ideas, fads and trends increases the more that they have already been adopted by others. The bandwagon effect is characterized by the probability of individual adoption increasing with respect to the proportion who have already done so.

In simple words, when humans see social proof, they follow the herd.

If you listen to 50 people who believe that money is the root of all evils, you will probably end up believing it.  Can you see how this limits your potential?

The fact that the majority believes something, doesn’t mean that it is true. Unfortunately, humans have the tendency of “herd behavior”.  Whatever is accepted by the majority, is also accepted by each individual.

All these individuals together form a herd. And when the herd is running toward a cliff, the one running in the opposite direction seems crazy.

But he will also be the one that won’t fall off the cliff and die.

That’s why it’s important to use your critical sense and don’t follow the norm. And this applies to our beliefs as well. When our beliefs are challenged, we don’t alter our opinion to incorporate the new information into our thinking.

Most of us do the exact opposite. We become defensive against external information that is contrary to what we believe. And the contrary evidence reinforces our existing beliefs.

But what if you are wrong? What if your beliefs are wrong? Then you are losing a huge chance for progress and personal growth.

For what? Just because you are afraid of change and don’t want to hurt your ego.

The best approach you could take is to use your critical thinking one more time. Try to dig into the facts. Try to see if there is a tiny bit of honesty in the opposing evidence. And you might be surprised by the amount of new things that you will learn.

Nobody knows it all. And that’s why you should always try to see if there is something new to learn from each situation.

If you don’t, you might stop your personal growth. And you don’t want this to happen. Don’t sabotage your own success. Be open-minded and always use your critical sense. Leave your ego aside and always try to learn.

Damian Pros is the owner of the growing personal development website known as “Dare and Conquer”. You can download his FREE E-Book to learn how you can become more disciplined and focused than normal people and beat procrastination forever. 21 Distractions that Decrease Your Productivity 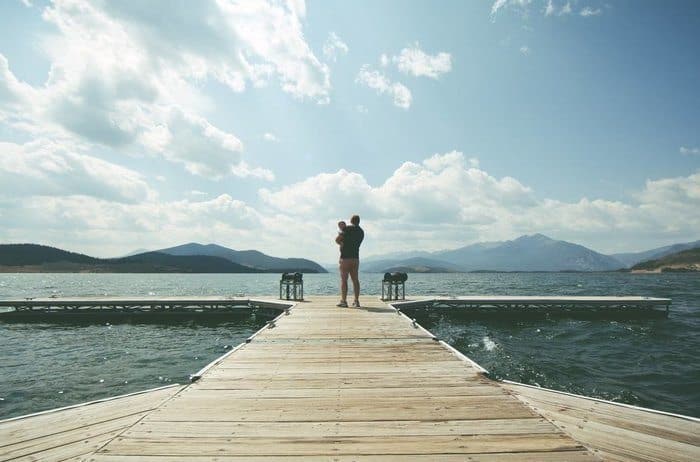 How Your Relationship With Your Parents Affects Your Life 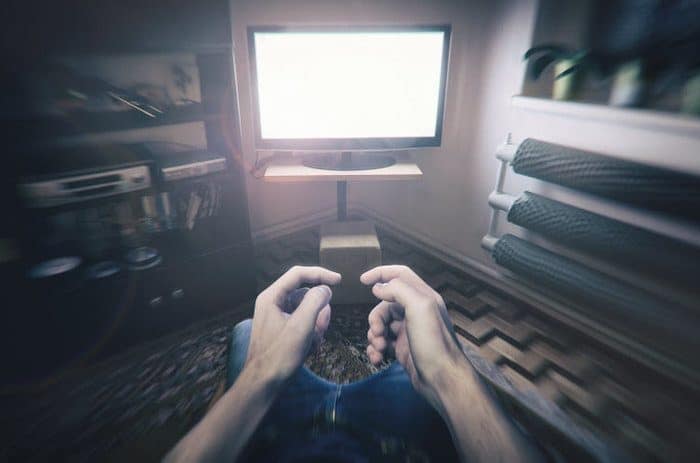 How to Beat Your Video Game Addiction 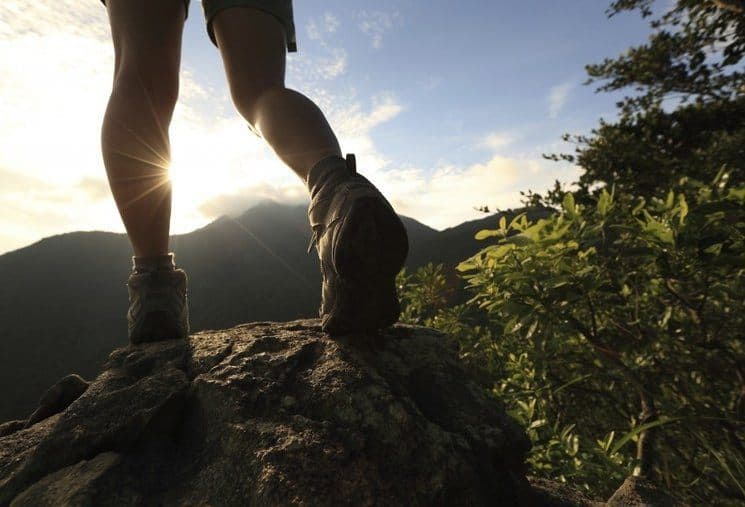 Top 10 Activities for Self-Development in College