The hardest part of putting together any list of inspirational role models is deciding who to include.

There are so many people who’ve done heroic things, in so many different fields like in human rights, science and in resisting evil that it is hard indeed to choose. In fact, you could add several more eights to the title and it still would be easy to find people to add.

8 Inspirational Role Models to Look Up to

For that reason this list will include people who aren’t just inspirational but who’ve said inspirational things in a pithy manner.

Yes, it’s arbitrary, but we’ve got to draw the line somewhere!

And I’ve decided to draw a squiggle that, if you squeeze your eyes closed and tilt your head sideways, kind of looks like an unhappy duck. 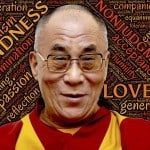 “In the practice of tolerance one’s enemy is the best teacher.”

Did you know that despite the fact that the Dalai Lama having been exiled from his homeland, that the Chinese are trying to choose who gets to be the next in line and that the future of both Tibet and his religion are in doubt he continues to preach peace and tolerance? He truly practices what he preaches! And he’s very quotable!

Here’s another good one: “Our prime purpose in this life is to help others. And if you can’t help them, at least don’t hurt them.” If only more people would follow those two sentences, this world would be a better place. 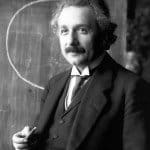 “A person who never made a mistake never tried anything new.”

Yes, he’s included in every list of inspirational people, but that’s because he’s so inspiring! He left what was the equivalent of high school during his youth early, failed an entry exam into the Swiss Federal Polytechnic at 16 (though contrary to what people may believe he did very well in math) and worked in a patent office until he was 30.

Then he went on to change the field of physics for ever after. Some of us are simply late bloomers. So don’t give up or whine. Instead get up, stop procrastinating and make something of your life! 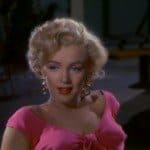 Norma Jeane Baker, as Marilyn was born, was given up by her mentally disturbed mother and bounced from foster home to foster home. When she finally did break through and become famous, she was typecast as a dumb blond and severely underpaid.

And yet she kept going. Like her mother she battled her own mental problems. And despite all that she became an international icon, renowned for her wit and character. If that isn’t inspirational, then what is? 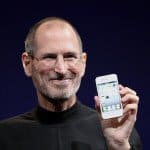 “Your time is limited, so don’t waste it living somebody else’s life.”

Okay, if you don’t know who Steve Jobs is, you’ve been living under a rock. I think what inspires me most about him is that he was forced out of Apple, fought his way back in and then took a company that was struggling and made it the most profitable in the world.

And no, he maybe wasn’t the nicest man in the world, but he had vision. And that has to count for something. 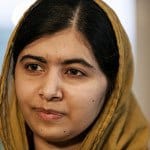 She was shot, by the Taliban, for fighting for women’s right to be educated. That bullet has resounded around the world, for she survived and used her newfound fame to do some very impressive things, including bringing education to children and women everywhere and helping lift thousands, perhaps even millions out of poverty.

She received the Noble Peace prize for it – making her the youngest person to ever receive it. 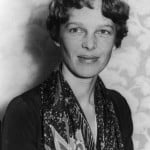 “The most difficult thing is the decision to act, the rest is merely tenacity.”

Amelia flew across the Atlantic in 1932 a time when most women had a fight on their hands just to leave the kitchen, and in the process become a much needed icon for feminism. And it wasn’t as if it was handed to her.

She worked hard to save up enough money to buy her own plane, which she then used to set her first record, by flying up to 14,000 feet (quite an accomplishment at the time). 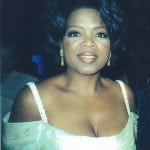 “Step out of the history that is holding you back. Step into the new story you are willing to create.”

She didn’t just give away cars and lots of talk shows, she gave minorities and normal people a voice and an outlet, and she gave people all around the world the opportunity to watch people that weren’t like them and see that they were human beings as well, much the same like them.

In the process she revolutionized talk shows and become incredibly rich when that was still a pretty hard thing to do.

“If you hear a voice within you say ‘you cannot paint,’ then by all means paint and that voice will be silenced.”

He was poor for most of his life, had hundreds of paintings that he didn’t sell and never found fame within his lifetime, and yet he never gave up. How can you top that? Oh and did you know that he probably didn’t chop off his own ear?

It turns out that his friend did it in a drunken duel, but Vincent never felt the need to tell anybody, content instead to let the world think him mad. Now that’s character!

Related:  How to Stop Isolating Yourself From Other People

These people are all different, from leaders to painters, from stars to exiles, yet they all have something in common.

They didn’t give up – not on their dream and not on their passion. Ultimately we don’t get to determine our own luck. We only get to decide how we’ll weather the storms life throws our way. We get to decide if we’ll fold like a deck of cards or show character.

These people showed character and in the process inspired millions. Now that might not be laid away for all of us. Me, I’ll be happy if I can inspire just me and you. I hope these quotes at least helped in that regard.

5 Bulletproof Ways to Deal With Haters 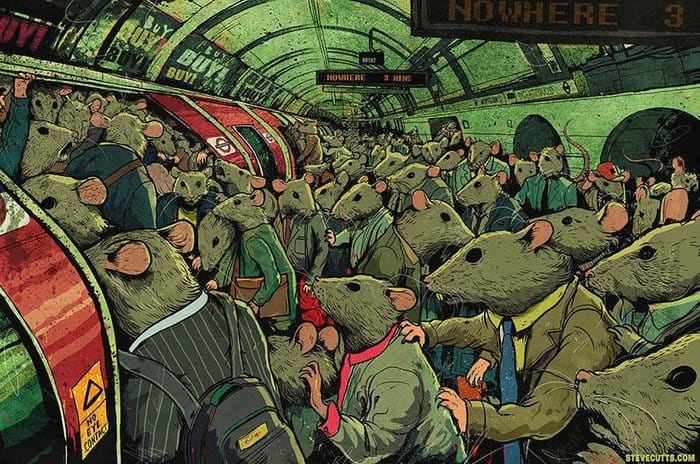 25 Pictures of Modern Society Worth A Thousand Words 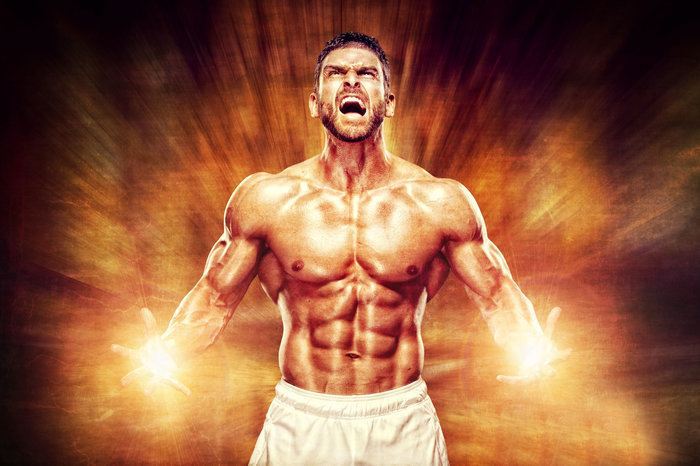