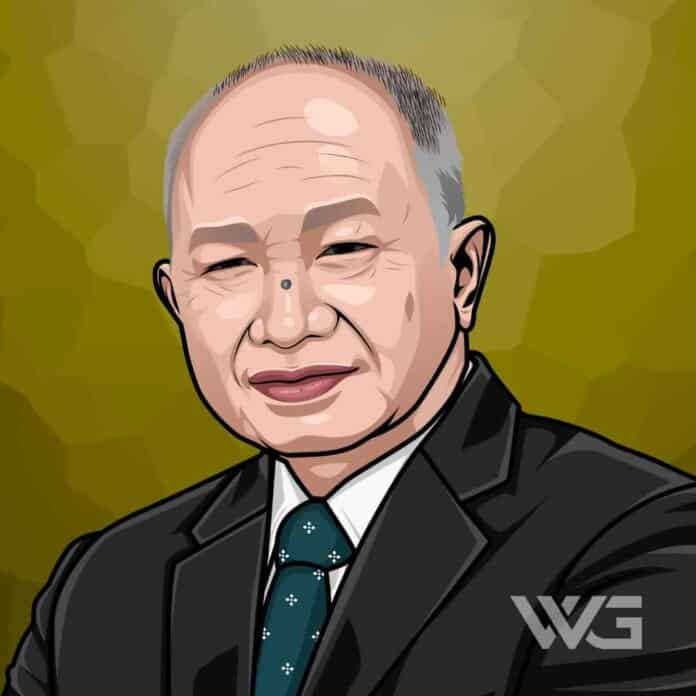 What is John Woo’s net worth?

John Woo is a Chinese film director, producer, and screenwriter.

He was a pioneer of heroic films and the gun-fu genre in Hong Kong before he started to work in Hollywood films.

Due to school age restrictions, his mother changed his birth date to 22 September 1948, which remains on his passport.

The Woo family were Christians. His father was a teacher, though rendered unable to work by tuberculosis, and his mother was a manual laborer on construction sites. The family was rendered homeless by the Shek Kip Mei Fire of 1953.

Woo was born in China, and he acquired critical acclaim as an international Chinese film director and producer, especially for his influence on the action genre. Woo’s career beginnings date to 1969 when he was hired as a script supervisor at Cathay Studios.

A few years later, he continued to pursue his directing skills as an assistant director at Shaw Studios, working under the tutorship of noted director Chang Cheh.

In 1974, Woo got the chance to make his directorial debut with the movie ‘The Young Dragons.’ He has directed many notable Hong Kong action films such as ‘A Better Tomorrow,’ ‘Hard Boiled’ and ‘Red Cliff’.

During the 1980s, he experiences professional burnout. He has successfully re-established himself in the movie industry and went further to cement his status as a notable director.

Here are some of the best highlights of John Woo’s career:

“When I made ‘Hard Boiled,’ I had no idea that it would be released to an international audience. I just wanted to make a film to team up my two favorite actors, Tony Leung and Chow Yun-Fat.” – John Woo

“The movies I like to make are wealthy and full of passion. Some people see me as an action director, but action is not the only thing in my movies. I always like to show human nature – something deep inside the heart.” – John Woo

“I do, however, enjoy working here very much. There is so much dedication in this business. I am constantly impressed by the hard work and talent that are making films in the United States. From the producers, actors, and even the crew – everyone is devoted. The goal is to make a good movie.” – John Woo

“When I was a kid, I got so much help from the Church. When I was a kid, our family was so poor they couldn’t afford me to go to school, so there was an American family that send the money to the church to support my school fees.” – John Woo

“My family and I enjoy it here very much. We do not plan on going back to Hong Kong for a while. For me, it has always been a dream to work with different people from different cultures. I can learn so much more. That is what I aspire to do.” – John Woo

Now that you know all about John Woo’s net worth and how he achieved success; let’s take a look at some of the lessons we can learn from him:

Every morning we are born again. What we do today matters most.

No one is you, and that is your superpower.

Sometimes you have to do what’s best for you and your life, not for everyone else.

How much is John Woo worth?

John Woo’s net worth is estimated to be $60 Million.

How old is John Woo?

How tall is John Woo?

John Woo is a Hong Kong film director, writer, and producer. Woo is best known for his brand of “operatic” action films.

His films, which have been produced in Hong Kong and the US, have been hugely popular and include such hits as ‘A Better Tomorrow,’ ‘Hard Boiled,’ ‘Face/Off’, and ‘Mission Impossible 2’.

What do you think about John Woo’s net worth? Leave a comment below.