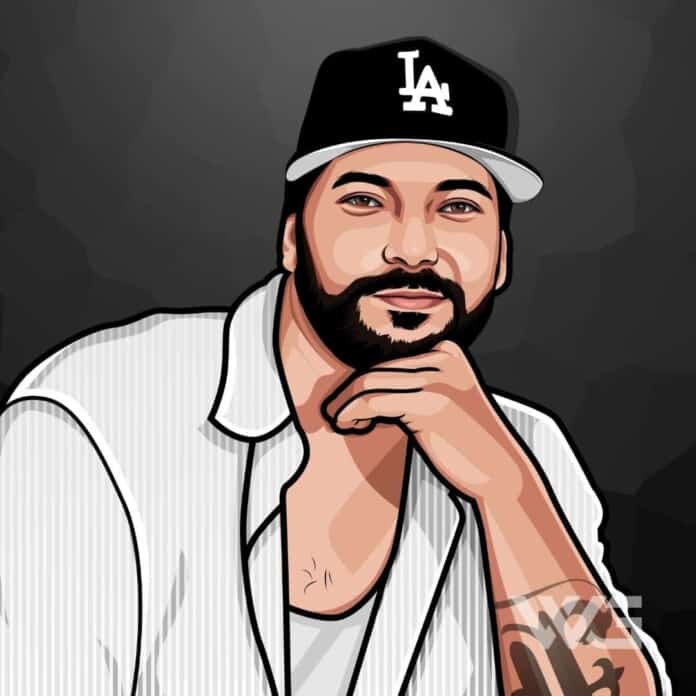 What is Kevin Federline’s net worth?

Kevin Federline is an American model, rapper, and actor.

Federline has sometimes been referred to as “K-Fed.” His career began as a backup dancer. He then became known to the general public later for a high-profile two-year marriage to American singer Britney Spears and the child custody battle that followed.

Kevin Earl Federline was born on the 21st of March, 1978, in Fresno, California.

In ninth grade, Federline dropped out of high school and began dancing with a dance empowerment nonprofit organization. For many years, he served as a backup dancer for Michael Jackson, Justin Timberlake, Destiny’s Child, Pink, and LFO.

In 2001, Federline appeared as a dancer in two music videos.

One of them was Christina Millan’s ‘AM to PM’ and Pink’s *Get the Party Started’. He then appeared in Britney Spears’ ‘My Prerogative video In 2008. He appeared in Weezer’s ‘Pork and Beans’ music video. .’

In 2005, he starred in the reality series ‘Britney & Kevin: Chaotic’ and released his first single, ‘Y’All Ain’t Ready.’ He released his first and only album, ‘Playing with Fire’ the following year. He later released the songs Rollin’ V.I.P’ and ‘Hollywood.’ He appeared on two Ya Boy tracks, ‘You Should’ and ‘Expectations’.

In 2006, he modeled Five Star Vintage clothing in ads for the Blue Marlin company. From 2006 to 2007, Federline appeared on many episodes of WWE Raw’. In2007, he defeated John Cena in the ring.

The same year, he was in a commercial for Nationwide Mutual Insurance Company that aired during Super Bowl XLI. In 2010, he competed on the reality series ‘Celebrity Fit Club’ 2010 and then appeared on another weight-loss competition series, Excess Baggage.

Here are some of the best highlights of Kevin Federline’s career:

“I’ve made a couple of comments about fame, and my kids are going to be put in – in, you know, working at Taco Bell when they’re 16 so they know what a real job is like, and – and know what it’s like to – to really earn money.” – Kevin Federline

“Co-parenting is going great with Britney. The schedule has been worked out over time, and we talk when we need to. It’s always about the boys – mostly school stuff – and we make sure we stay on top of that. It’s going great.” – Kevin Federline

“Britney and I are on the same page. There are no grudges. We communicate on disciplining the kids, and if they’re grounded here, they’re grounded there. She’s a completely different person – as the kids will tell you!” – Kevin Federline

“If a guy married a woman and the guy was more famous, the world wouldn’t deem it an inequal relationship. But if you have a guy marrying a woman who is more well-known, more, in quotes, “powerful,” more wealthy, then there’s a kind of reverse sexism that comes out, right?” – Kevin Federline

“It’s hard enough to be in a marriage, and then have a kid, then kids, it changes everything. For me, I’d become more concerned with my children. Not that I ignored Britney, but my kids are always most important . . . I mean, we were having complications.” – Kevin Federline

“Oh, man, it’s totally turning around. It works out that the kids get to see her. There’s a structure over there. There’s the structure at my house. We’re trying to keep the same type of schedule. It doesn’t have to be completely perfect, but the foundation is there.” – Kevin Federline

Now that you know all about Kevin Federline’s net worth and how he achieved success; let’s take a look at some of the lessons we can learn from him:

Be you, and don’t forget to stay strong out there. It’s a cruel world.

If it’s your child, it’s different. You don’t care about those things. It’s so minor. You become a parent, and nothing else really matters.

You mature when you get kids into this world.

How much is Kevin Federline worth?

Kevin Federline’s net worth is estimated to be $1.5 Million.

How old is Kevin Federline?

How tall is Kevin Federline?

Kevin Federline is an American dancer, rapper, and fashion model. Federline is best known for being the ex-husband of Britney Spears.

In 2005, the duo produced and starred in the reality series ‘Britney & Kevin: Chaotic.’ The following year, he released the album ‘Playing With Fire.’ He has guest-starred on many television series, including ‘The Drew Carey Show,’ ‘Will & Grace,’ ‘CSI: Crime Scene Investigation,’ and ‘One Tree Hill.’

What do you think about Kevin Federline’s net worth? Leave a comment below.