What is Liam Neeson’s net worth?

He has also been ranked as one of ‘The Top 100 Movie Stars of All Time’.

Liam Neeson was born on the 7th of June, 1952, in Ballymena, County Antrim, Northern Ireland. Neeson is the son to Kathrine and Bernard Neeson. Neeson got his first name after a local priest.

At the age of 9, Neeson began boxing lessons at the All Saints youth Club and became Ulster’s amateur senior boxing champion. He began acting in school since he was 11 years old.

After Neeson left the university, he returned to his birthplace Ballymena where he worked in a variety of casual jobs including fork-lift operator and truck driver. In 1976, Neeson joined the Lyric Players Theatre in Belfast where he performed for two years.

In 1980, Neeson was offered to play a small part of Sir Gawain in the Arthurian film, ‘Excalibur’. After the film, he decided to move to London to work on stage. Between 1982 and 1987, he starred in ‘the Bounty’ alongside Mel Gibson and Anthony Hopkins, and in ‘The Mission’ with Robert De Niro.

A few years later, he worked in the ‘The Dark Knight Rises’ which was the final instalment in Batman film trilogy, and the sequel to ‘Batman Begins’ and ‘The Dark Knight’.

As of 2014, Neeson starred in the film ‘A Walk Among the Tombstones’; the film is an adoption of the best-selling novel of the same name. He later lent his voice in many movies including, ‘The Simpsons, ‘The Chronicles of Narnia’ series, ‘Fallout 3’. and ‘Star Wars: The Clone Wars’.

Here are some of the best highlights of Liam Neeson’s career:

“Every cliche about kids is true; they grow up so quickly, you blink and they’re gone, and you have to spend the time with them now. But that’s a joy.” – Liam Neeson

“Acting is invigorating. But I don’t analyze it too much. It’s like a dog smelling where it’s going to do its toilet in the morning.” – Liam Neeson

“In Los Angeles, it’s like they jog for two hours a day and then they think they’re morally right. That’s when you want to choke people, you know?” – Liam Neeson

“Hollywood is throwing action movies at me.” – Liam Neeson

“Some mornings you wake up and think, gee I look handsome today. Other days I think, what am I doing in the movies? I wanna go back to Ireland and drive a forklift.” – Liam Neeson

Now that you know all about Liam Neeson’s net worth, and how he achieved success; let’s take a look at some of the most motivational lessons we can learn from him:

You often only need to know the next step – and what I’ve found is that the next one will unfold after you’ve taken action on the one step in front of you. This applies whether you’re starting a business or have been given a challenging project at work.

Liam Neeson is one of the most popular actors of all time. Neeson has been a great actor for two decades and he has collaborated with many stars. He is an actor with undeniable charisma, impressive talent, and versatility.

As of 2022, Liam Neeson’s net worth is approximately $145 million, making him one of the richest actors of all time.

What do you think about Liam Neeson’s net worth? Leave a comment below. 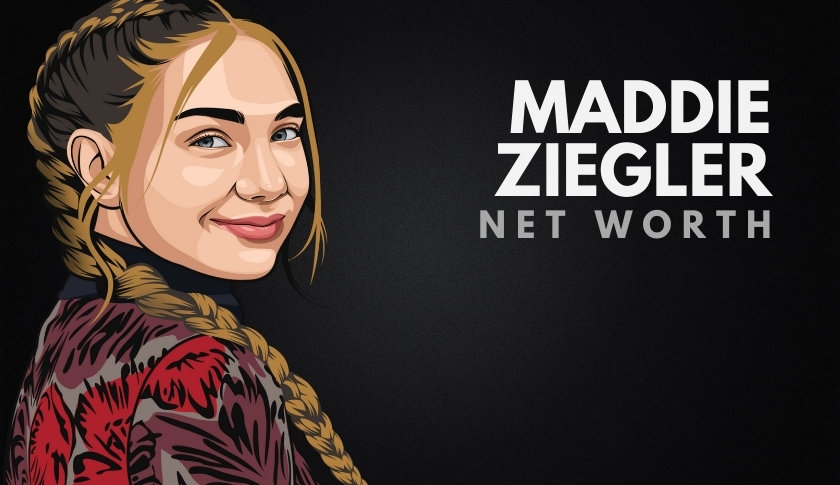 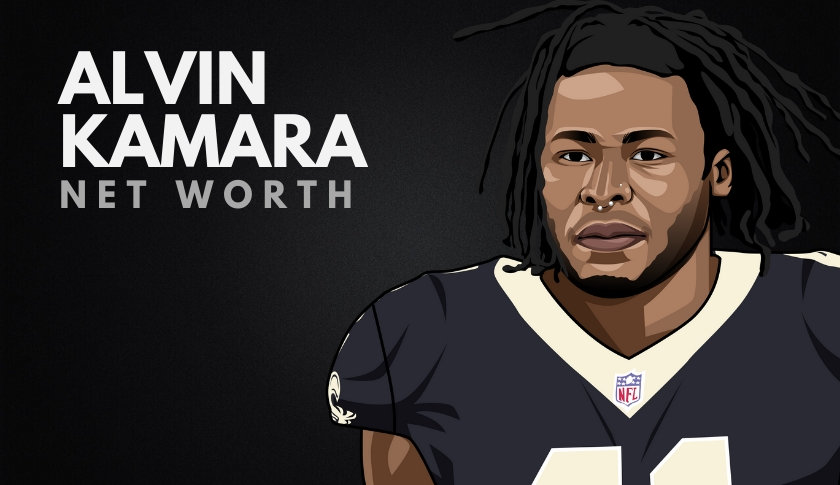 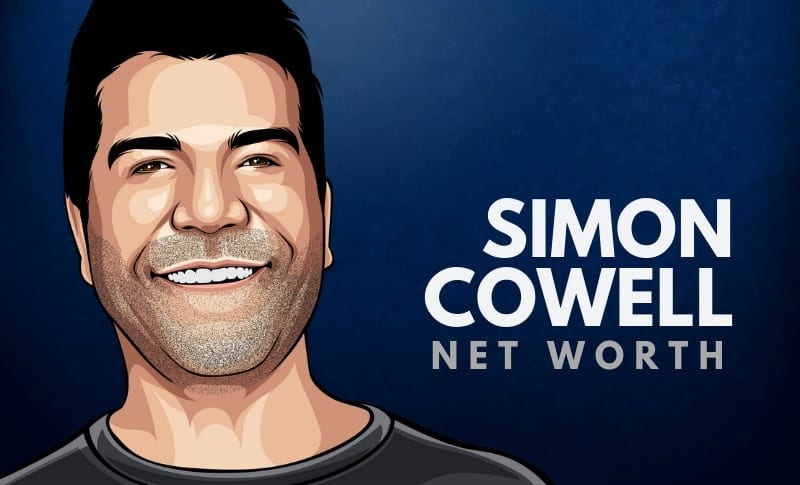 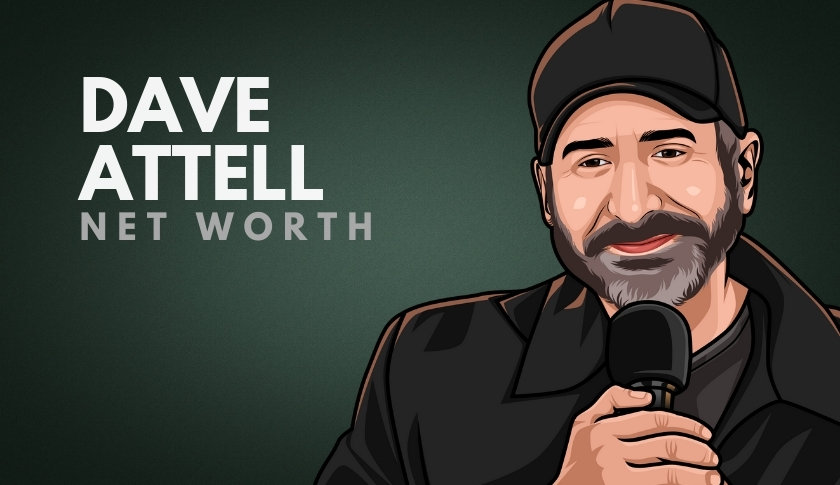