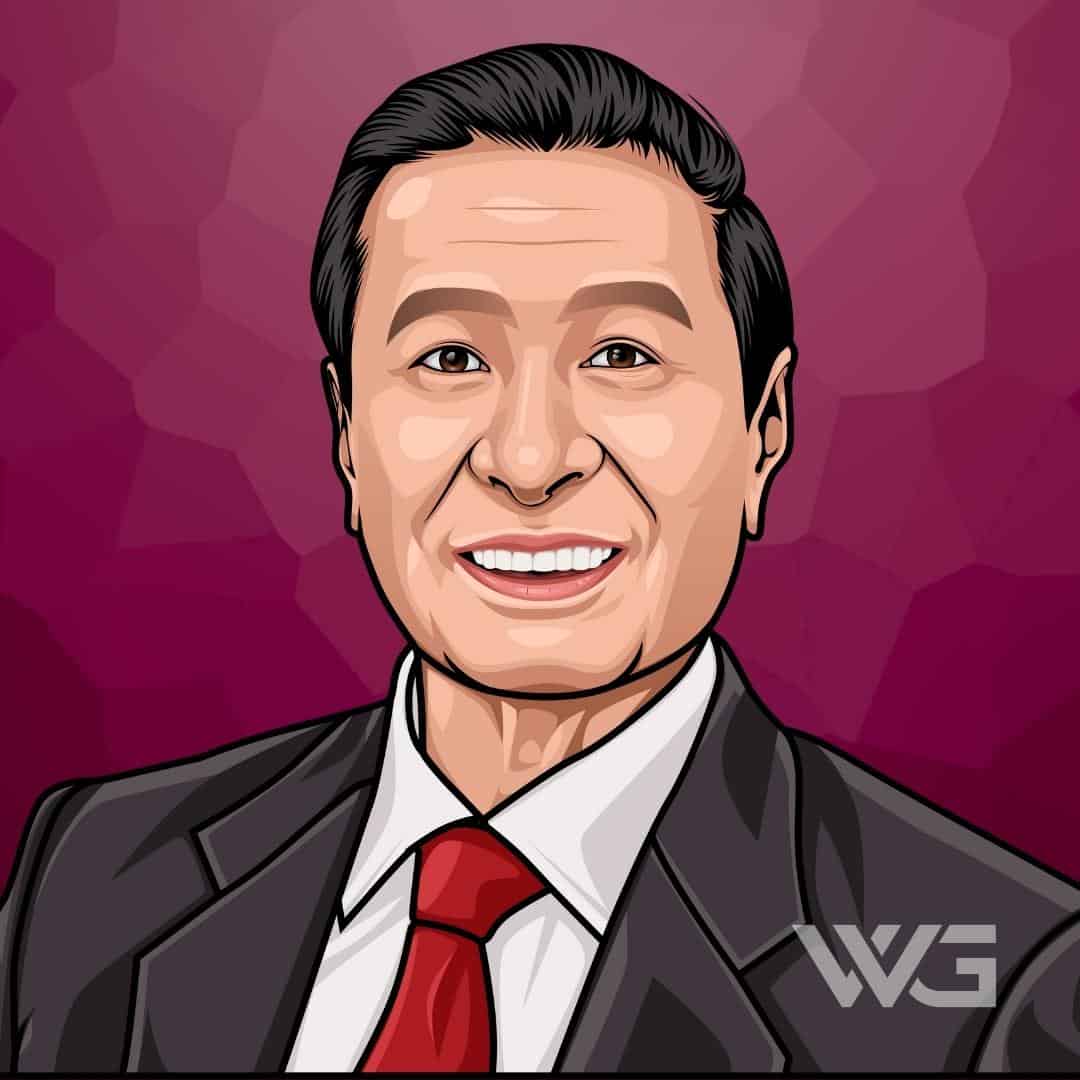 What is Lee Shau Kee’s net worth?

Lee Shau-kee has made a fortune as the owner of Henderson Land Development and as an investor.

Now one of the wealthiest people in the world, Shau-kee has retired from his chairman position but remains the executive director of his company as his fortune continues to grow.

Lee Shau-kee was born on March 7, 1928, in Shunde, Guangdong Republic of China, and his story of building himself up from poverty has often been used as an inspirational story in Hong Kong.

The fourth child born into his family, Shau-kee, grew up in incredible poverty, and his family immigrated to Hong Kong from mainland China during the communist takeover in 1948.

In Hong Kong, Shau-kee worked as a gold and currency dealer before joining seven partners to start Sun Hung Kai Properties, a real estate business, in 1958.

Sun Hung Kai Properties saw considerable gains in the 1960s, which led to Shau-kee and his partners becoming billionaires.

Shau-kee has remained with Henderson Land Development since he founded it, serving as the majority owner, chairman, and managing director.

In 1997, he accumulated so much wealth that he became one of the richest people in Asia and the wealthiest person in Hong Kong.

While he stepped down as the managing director and chairman of Henderson Land Development in 2019, allowing his two sons to take over the position, Shau-kee still maintains his role as the executive director.

Although we don’t know precisely what Lee Shau-kee makes every year, we do know where his money comes from.

The stakes that Shau-kee holds in Sun Hung Kai Properties and Hong Kong Ferry are held indirectly through Henderson Land Development and are not shares held directly, though he does receive income from them.

Not much is known about Lee Shau-kee’s personal life, though it is known that he has five children.

Two of his sons, Peter and Martain Lee, are the current chairmen and managing directors of Henderson Land Development, taking over after Shau-kee stepped down.

Shau-kee does have a Twitter account, though it is seldom used, and his official website largely describes his philanthropy and business ventures, with little mention of his personal life.

Lee Shau-kee has achieved a lot throughout his career, which has helped him accrue his fortune.

Here are some highlights from Lee Shau Kee’s career:

How Does Lee Shau Kee Spend His Money?

As one of the richest people in the world, Shau-kee lives in the most expensive mansion in Hong Kong.

His home is so lavish it is known as “Lee’s Palace,” and the real estate mogul bought it in 2010 for $2 billion at a private land auction.

Shau-kee spent an entire decade renovating the three mansions on the property, keeping his plans for the sight a secret from the public.

While we don’t know if he is planning on making his palace his permanent home, seeing as how Hong Kong is one of the most expensive cities in the world to live in, we can assume that whatever home he’s currently living in costs an exuberant amount as well.

Lee Shau-kee has reached many milestones throughout his career, but some stand out more than others.

Here are some of the best highlights of Lee Shau Kee’s career:

Lee Shau-kee has a lot of wisdom to share, having built himself up from poverty to become one of the richest men in Asia.

Here are our favorite quotes from Lee Shau Kee:

Now that you know all about Lee Shau Kee’s net worth, we can look at what his impressive career can teach us about reaching our own goals.

Here are some of the best success lessons to learn from Lee Shau Kee:

Shau-kee became one of the wealthiest people in the world despite growing up in poverty.

While not everyone will be fortunate enough to become a billionaire, hard work is essential to gaining any level of success.

Lee Shau-kee made a great deal of his money from smart investing, and it is something that everyone looking to become successful should learn from.

While there are many ways to invest wisely, including using one of the best dividend trackers, the key is to invest what you can in ways that aren’t going to risk major losses.

3. Use What You Have

Whether it is money, skills, or a combination of both, to become successful, it is vital to be able to use what you have to get ahead.

Doing this will give you a better chance of setting yourself apart and reaching your goals.

Lee Shau-kee is the perfect example of rags to riches, and his fortune hasn’t shown signs of declining.

While he may not be as active in his business as he once was, Shau-kee still makes a ton of money through his high stakes in multiple companies.

Make sure to check back often as Shau-kee’s net worth continues to increase!

What do you think about Lee Shau Kee’s net worth? Leave a comment below.

What is Nervo's net worth? Introduction  Nervo is an Australian DJ...