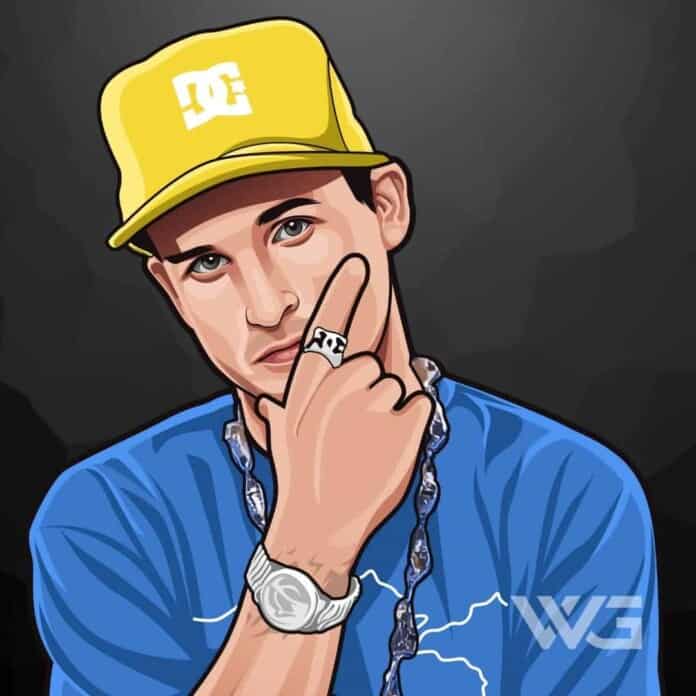 What is Rob Dyrdek’s net worth?

Rob Dyrdek is an American actor, producer, entrepreneur, former skateboarder, and TV personality who is best known for his roles in the show ‘Rob & Big’. He has also starred in shows such as ‘Rob Dyrdek’s Fantasy Factory’ and ‘Ridiculousness’.

Dyrdek is the creator of the series ‘Wild Grinders’. He has been labeled as one of the most influential skateboarders of all time in 2014.

Robert Stanley Dyrdek was born on the 28th of June, 1974, in Ohio. Dyrdek is the son of Gene and Patty Dyrdek and he liked to play sports when he was younger. When he was 11 years old he received his first skateboard.

Dyrdek has revealed that he was focused on becoming a pro skateboarder and he would often sit in school and think about different skateboard tricks.

Rob Dyrdek has been interested in sports since he was very young and when he was 11 he opened up his eyes to skateboarding. When he turned 12 years old he decided to enter professional skateboarding and he bagged a sponsorship from the same as Neil Blender was attached to.

After many competitions, he convinced Blender that they would start their own skateboarding company. Apart from being a successful skateboarder, he has established himself as an incredible entrepreneur as well.

Throughout his career, he has teamed up with many different companies and he has launched a toy skateboarding crew called Wild Grinders.

Dyrdek has been featured in several video games and music videos. In 2009, he made a movie with the title ‘Street Dreams’. He is also known for hosting MTV’s show Ridiculousness since 2011.

Here are the best highlights of Rob Dyrdek’s career:

“I had to learn the hard way. There was blindness, without any education or will or drive. Everything I started in the beginning from skate shops to record labels to a million and one side hustles that I went in without knowing how I was going to do it, a lot of those ventures just went out of business.” – Rob Dyrdek

“Never undervalue the idea of partners. Understanding your strengths and then going out trying to find like-minded people who will be another pillar of your success.” – Rob Dyrdek

“You’re better off owning 30 percent and having two amazing partners who compliment you and are equally as driven as you are than having 100 percent and only having one aspect of it, unless you’re a super genius who is creative and business-minded at the same time.” – Rob Dyrdek

“My gift is execution; when I decide I’m going to do something, I’ll stop at nothing to do it. Along the way, you take a lot of risks and go for it, but you have to believe in it. You gotta believe in your idea, and lucky for me, I found a lot of success in that.” – Rob Dyrdek

Now that you know all about Rob Dyrdek’s net worth, and how he achieved success; let’s take a look at some of his best lessons that we can learn from him:

Anything is possible if you’re willing to work for it.

With success comes the responsibility of playing your part, to do what you can to help not only those that helped you get to where you’re at but the future of who’s going to be playing a part of your business and everything you do in your entire career.

How much is Rob Dyrdek worth?

Rob Dyrdek’s net worth is estimated to be $100 Million.

How old is Rob Dyrdek?

How tall is Rob Dyrdek?

Throughout his career, he has also made a name for himself in the entertainment industry starring in several reality television shows. He has set multiple world records in his sports.

What do you think about Rob Dyrdek’s net worth? Leave a comment below.

What is Katy Perry's net worth? Introduction As of ,...

What is Toby Keith's net worth? Introduction As of ,...