What is Ronald Perelman’s net worth?

Ronald Perelman is an American banker, businessman, investor, and philanthropist.

Ronald Owen Perelman was born on the 1st of January, 1943, in Greensboro, North Carolina.

Perelman is the son of Ruth and Raymond G. Perelman. He was raised in a Jewish family in Elkins Park.

He managed with family members the American Paper Products Corporation. As of today, he lives in New York, and he has eight children.

Perelman’s first major business deal took place in 1961 during his Freshman year at the Wharton School of the University of Pennsylvania. He and his father bought the Esslinger Brewery for $800,000, then sold it three years later for a $1 million profit.

He orchestrated the purchase of Cohen-Hatfield Jewelers in 1978, his first deal as an independent investor free of his father’s influence, and took a loan from his wife, Faith Golding. Within a year, Perelman had sold all of its retail locations and reduced the company to its lucrative wholesale jewelry division, earning him $15 million.

Also, in 1983, MacAndrews had acquired Technicolor Inc. Despite the bond debt, in 1984, MacAndrews & Forbes purchased Consolidated Cigar Holdings Ltd. from Gulf & Western Industries, in addition to Video Corporation of America.

His company MacAndrews & Forbes became a holding company interested in a diversified portfolio of public and private companies.

It was still wholly owned by Perelman, who served as its chairman and chief executive officer. Perelman holds a BS in Economics and an MBA from the Wharton School of Business at the University of Pennsylvania.

As of June 2022, Ronald Perelman’s net worth is estimated to be roughly $4 billion.

How Does Ronald Perelman Spend His Money?

Ronald Perelman spends some of his money on real estate and donations.

Perelman has owned many beautiful real estates throughout his career. One of his most notable homes includes his East Hampton home.

Here are some of the best highlights of Ronald Perelman’s career:

“I think we’ve defined a strategy of seeking out companies with certain basic common characteristics. They’re all basic cash-flow generators, where the cash flow is free from the fad, fashion, or styles. We won’t look at retailing chains like Macy’s. We won’t look at anything that’s high-tech-oriented or fad-oriented.” – Ronald Perelman

“He never said no to me about going with him to a meeting or a factory or to an activity that related to business. And then, when I graduated from college, I got engaged. At that point, during graduate school, I was working nights for him.” – Ronald Perelman

“I learned from a very early age watching my parents. And hearing from them how important it is to give back to the community. And I saw them do that.” – Ronald Perelman

“As I grew, it became obvious to me that what I do, I am not doing alone with opportunities in those situations that others are not. I believe that there is a God that has a plan for me. And, you know, why did I get some of the things I got and other people didn’t?” – Ronald Perelman

Now that you know all about Ronald Perelman’s net worth and how he achieved success; let’s take a look at some of the lessons we can learn from him:

Every defeat, every heartbreak, every loss, contains its seed, its lesson on how to improve your performance the next time

He is best known as an innovative leader of the nation’s most prominent cultural and educational institutions.

His passion for leadership and finance has led to creating the Ronald O. Perelman Center for Business Innovation at Columbia Business School.

As of June 2022, Ronald Perelman’s net worth is estimated to be roughly $4 billion.

What do you think about Ronald Perelman’s net worth? Leave a comment below. 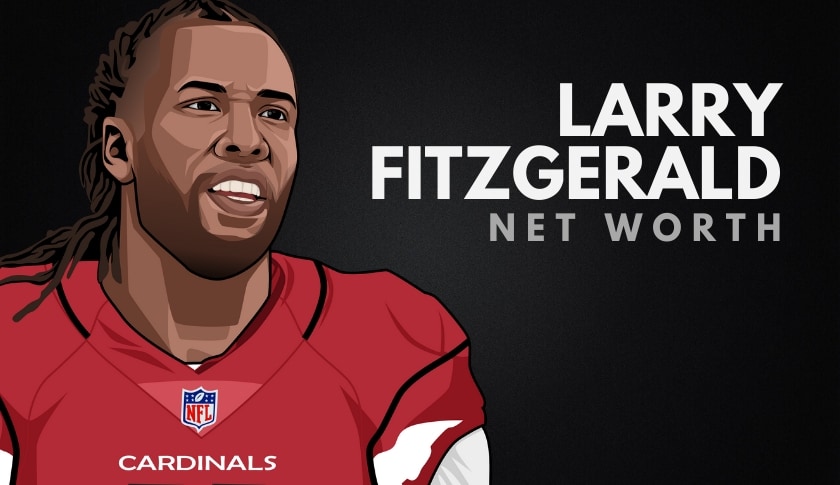 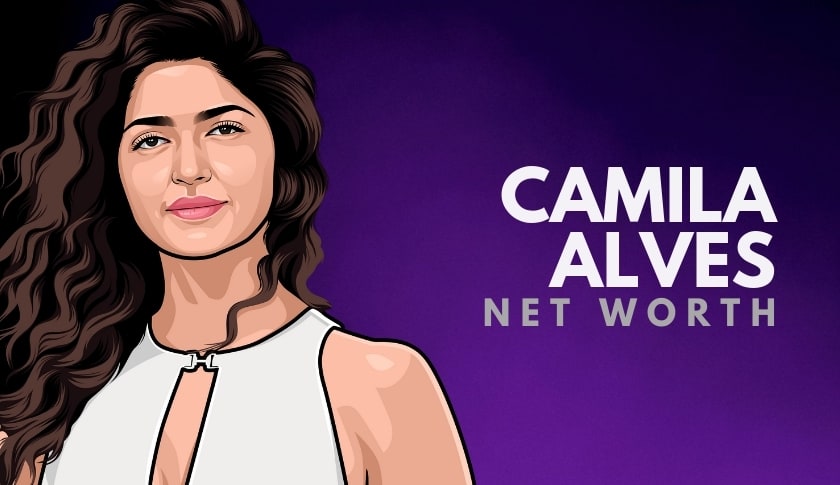 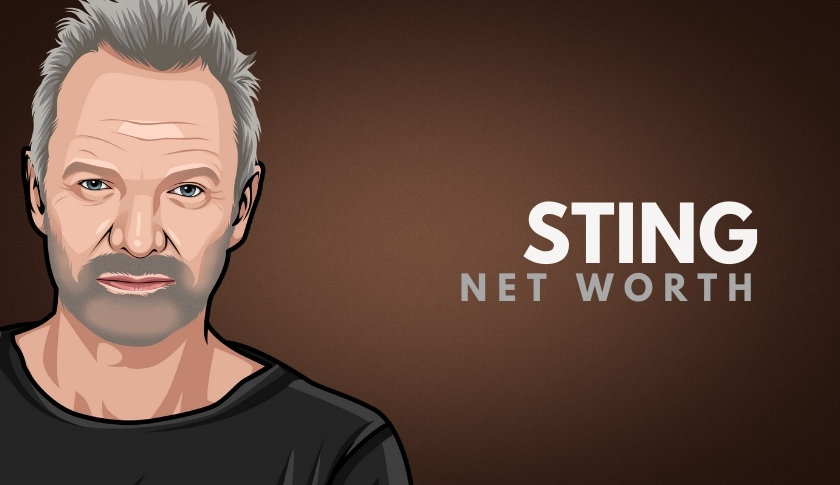 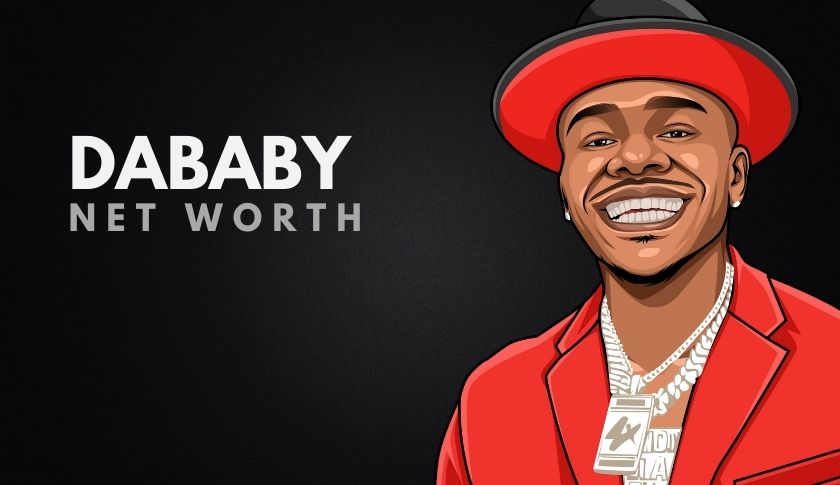