It may be starting a new diet or exercise routine or quitting a deadly habit like smoking.

No matter how much you want to start and/or stop something, you just…can’t.

It’s SUPER frustrating too. It makes you feel inadequate, maybe even a bit desperate. I know, I’ve been there.

The Lessons We Can Learn From Psycho-Cybernetics

But what if I told you that there was an indisputable way to achieve your goals and become a more positive person in the process? Would you think I’m one of those “hucksters” trying to sell you the newest sleek and shiny apparatus that will make you lose weight and quit smoking overnight? I hope not.

What I’m trying to “sell” is a new way of looking at success and failure – a Psycho-Cybernetic way.

One of the greatest books ever written about human potential and achievement is Psycho-Cybernetics: Updated and Expanded by Maxwell Maltz. Maltz was a plastic surgeon who would perform masterful cosmetic surgeries on people, making them look more handsome or beautiful in the process.

The only problem was…some of these people didn’t think that they were more attractive than before. Some of them thought they even looked worse than before.

After much investigation, Maltz came to the conclusion that there was a deeper force at play – the self image. The self-image is also known as your “inner mirror”. It is how you see yourself in relation to other people. You check this “inner mirror” most times when you make an action, whether you know it or not.

A large part of this self-image is how an individual sees themselves in relationship to “success” or “failure”.

I consider success or failure to be very personal, but an overall “meta” definition of success is this: the ability to live a happy, healthy, and fulfilling life on your terms. That’s what everyone wants, right?

With this definition established, we can now look at this article and the book of Psycho-Cybernetics with a new perspective.

Human beings are inherently goal-striving organisms. As a result, we will strive to the visions of “success” in our mind whether consciously or unconsciously placed there.

You know how you do certain things unconsciously? Well, that didn’t happen by accident. You were programmed that way through your own or the doings of others.

This makes the mind akin to a machine in some sorts.

As a result, the mind has a switch that you can “turn on” or “turn off”.

When the switch is in the “off position”, you go towards mediocrity and even underachievement.

When the switch is in the “on position”, you advance towards your highest dreams and aspirations.

Now knowing this, you can see how much power you possess.

How do you turn this switch from off to on? Well, it’s not that hard.

“A man does not simply ‘find’ success or ‘come to’ failure. He carries their seeds around in his personality or character” – Maxwell Maltz

Your invisible switch can be triggered by adopting and internalizing the mindset of a person who is likely to obtain success?

Maltz breaks it down derived from the word “success” itself:

Let’s look at this further.

The successful person has a clear sense of direction. He knows where he’s going, he knows what he wants, and he won’t let other people’s opinions or standards draw him away from it. Because of this, he has a clear set of goals.

Of course, he also has courage. He is willing to take a bet on himself, he has faith in himself and his talents, and is willing to lose in order to gain. Huge thing there.

The fourth pillar is charity. Are you willing to give your time, your talents, your attention to worthy people and causes? The successful person is. Even when he has nothing to really gain, he’ll still do it. He sees the “divine spark” inside every person. As a result, he treats them with kindness and dignity.

Next up, esteem. Closely tied to courage, this is the faith in oneself and holding oneself in an extremely high regard. The person who has a high self-esteem has high standards. He has great standards for himself and others.

Despite this, he is willing to overlook the flaws and shortcomings of others. He is a hard master to himself but lenient to others.

Another important pillar is self-confidence. Such an illusive trait! Self-confidence is not constructed from the falsity of arrogance. It’s made from the the successive building blocks of successes that lead to the highest altar of achievement. It’s built day by day by day, through repetition and those small wins that add up to a massive victory in the end.

Last but certainly not least – self-acceptance. The successful person is 110% comfortable with himself. He accepts his flaws, his weaknesses, and of course – his strengths. He develops a realistic self-image, one that’s grounded in reality…but open to change. Looking at all of these together, it should be asked:

“how could this person NOT be successful”?

You know the people who have that Midas Touch? Things always seem to go right for them. They have tons of friends, great life experiences, they get that job. They have that significant other that everyone fawns over. Even if they encounter adversity, they overcome it – like a deer gracefully jumping over a log.

Unfortunately, this ability is “jammed” in some of us. We become inhibited – which stops the unique us from coming out and blossoming in full view. This “jams” the computer that control the “success” vs. “failure” mechanism and switches to the “failure” side indefinitely. “Shyness” isn’t a birth trait. There are no “shy” babies.

Similarly, the “Midas Touch” isn’t a gift given at birth. Some people may have a greater tendency for things to go right for them – as their early programming may have reinforced this.

We can all be successful. We just need to remove the block of inhibition that stops us from expressing and bring out the unique “us”. Here’s how.

Here’s how to “unjam” and flip the switch:

1. Stop caring what others think so much

Easy to say, harder to put in practice. The opinions of others is how THEY see the world, not how YOU see it. Their vision of how the world operates may be flawed. If someone like Steve Jobs listened to his parents, we wouldn’t have Apple.

3. The right way is to use it as a spark

Apiece of emotional content that can spur you to constructive action. Imagine it like a pile of burning coal. That coal would be better used going into the engine of a train instead of in someone’s hands.

4. Get yourself some goals

We humans automatically go after a certain end. It doesn’t matter if that end is negative or positive. The best way to go after a positive end is to go after challenging and compelling goals. Goals that will get you emotionally peaked, goals that will make you hit the floor at 6 a.m. ready to go.

Reading books is great. Reading articles is great. But it’s not enough. You need to put into practice what you read and learn. Take action. You need to get going. You need to have enough courage and faith to take the first step. You know when you were a kid? When you had big dreams? Big aspirations? How things were WIDE open to you? Remember when you saw wonder in everyday life?

What happened to that?

You “grew up”. You were told “this is the way things are”.

As a kid, you automatically had your switch flipped to “success”. The negativity of the world and other unfortunate experiences flipped that to “failure”.’ That’s why we have so many people who aren’t pumped up and excited to be alive.

They work a job, they retire, and then they die.

It’s the saddest thing I have ever seen in my life. Are you seriously going to let these types of people tell you what you can and can’t do?

If they only knew…

The traits of success are not relegated to a chosen few. The seeds of success are within all of our characters but in some of us, they have been buried so far deep we don’t even know they’re there.

How do we get back to that invincible child-like state by practicing “Blue Sky thinking”.

I want you to imagine and vividly and picture what your life would look like if you were to achieve your highest aspirations.

What would you do if you knew you couldn’t fail? No limits. Nothing is impossible for you.

Most of the people we admire – da Vinci, Newton, Steve Jobs, Tony Robbins, Oprah… all of these people have elements of childlike charisma in them. Why don’t we adopt the same?

You should also practice working on the elements of the S.U.C.C.E.S.S. acronym as well. That will help you get further than anything else.

Just some hard work and some Psycho-cybernetic thinking.

Have you read Psycho-Cybernetics? What are your thoughts? Leave a comment below.

Related Topics:Best Success BooksBooks to ReadSuccess LessonsWealthy Gorilla
Up Next

The Lies We Still Believe About School & Life

Sim Campbell has made it his mission to examine what it means to live an expansive and fulfilling life in the modern world. He talks about this on Unstoppable Rise, a site dedicated to relentless personal development with a strong philosophical slant. 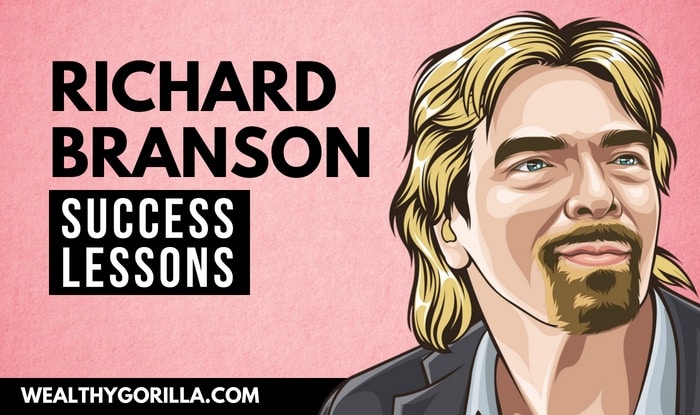 3 Steps to Adopt the Right Mindset for Success 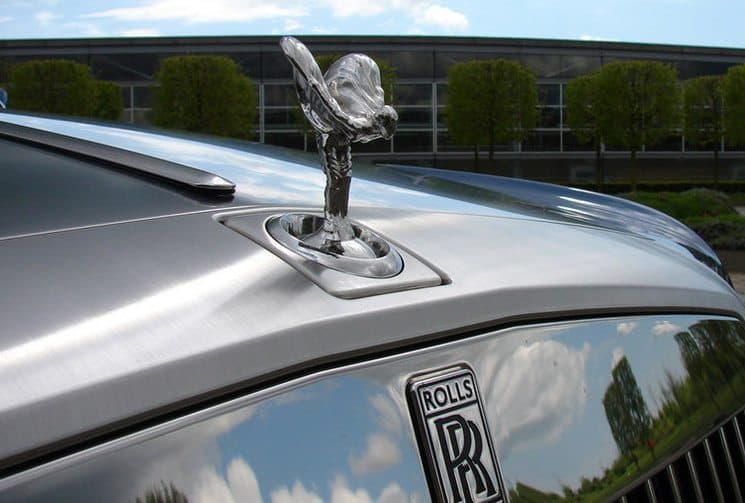