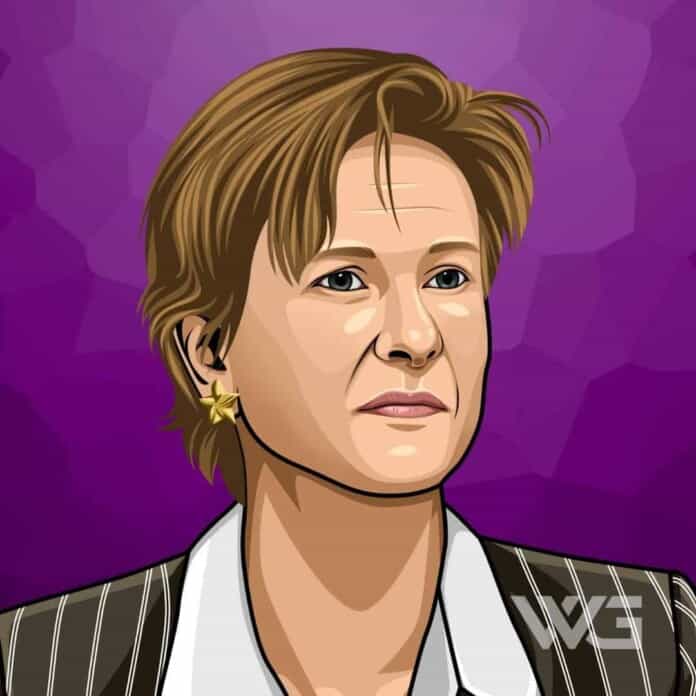 What is Susanne Klatten’s net worth?

Klatten is the daughter of Herbert and Johanna Quandt. Klatten is the richest woman in Germany and the 46th richest person in the world.

Apart from serving the board of the automobile company as well as the pharmaceutical company, Klatten is also involved in a series of other business ventures. She owns shares in the German turbine company Nordex and German graphite maker SGL Carbon.

As of February 2023, Susanne Klatten’s net worth is estimated to be roughly $19 Billion.

Susanne Hanna Ursula Klatten was born on the 28th of April, 1962, in Bad Homburg, Germany.

After gaining a degree in business finance, she worked for the advertising agency Young & Rubicam in Frankfurt from 1981 to 1983.

She gained further business experience in London with Dresdner Bank, the Munich branch of management consultants McKinsey, and the bank Bankhaus Reuschel & Co.

Upon her father’s death, Herbert Quandt left his 12.5 percent stake in BMW to Susanne. In 1997, Klatten joined her brother, Stefan Quandt, on the supervisory board of BMW.

She also owns the majority stake in her grandfather’s chemical and pharmaceutical company named Altana AG. When her father died, he left her his 50.1 percent stake in the company. She took the company to newer heights and significant growth was observed under her leadership.

The company was also featured in the German DAX list of 30 top companies.

The company sold its pharmaceutical wing to Norwegian pharmaceutical company Nycomed in 2006 for a reported amount of 4.5 billion euros. This amount was given to the shareholders as dividends and the company continued to focus on its specialty chemicals business.

In 2009, Klatten became the sole owner of the company, buying the remaining available shares apart from the 50.1 percent stake which she had inherited from her father.

Apart from these businesses, she has also invested significant amounts of money in other business ventures. She owns a little over 8 percent of the shares in one of the world’s largest manufacturers of carbon products, SGL Carbon SE, and has an option to buy further shares, as much as up to 25 percent in total.

How Does Susanne Klatten Spend Her Money?

Klatten spends some of her money on real estate.

The Villa Aigue-Marine is the Côte d’Azur retreat of the German Quandt family. She is a part of a family home in Antibes, France.

Here are some of the best highlights of Susanne Klatten’s career:

“Many believe that we are permanently sitting around on a yacht in the Mediterranean.” – Susanne Klatten

“Our potential stems from the role of being an heir and developing that. We work hard on that every day.” – Susanne Klatten

Now that you know all about Susanne Klatten’s net worth, and how she achieved success; let’s take a look at some of the lessons we can learn from her:

Seek personal growth as an opportunity to fix what’s broken within you. You don’t have to lose confidence to work on areas in your life that hold you back.

How you make small, insignificant decisions will impact every other decision in your life. It’s a value set. To take success to the next level, you must analyze your values and how you make decisions.

You are ultimately the boss of your life. But constantly acting like the boss will not get you far with people. Seeking to learn from those around you means acting like a student.

How much is Susanne Klatten worth?

Susanne Klatten’s net worth is estimated to be $19 Billion.

How old is Susanne Klatten?

How tall is Susanne Klatten?

Susanne Klatten is a German businesswoman and heiress who is currently the richest woman in Germany.

Klatten owns a little over 19 percent of the stake in the German automobile giant BMW. She also became the owner of a majority share in her grandfather’s pharmaceutical and chemical company Altana AG upon the death of her father.

As of February 2023, Susanne Klatten’s net worth is approximately $19 Billion.

What do you think about Susanne Klatten’s net worth? Leave a comment below.