What is George St. Pierre’s net worth?

He is a two-division champion in the Ultimate Fighting Championship (UFC) having won titles in the welterweight and middleweight divisions.

George St. Pierre was born on the 19th of May, 1981, in Saint-Isidore, Quebec. He is the oldest child and only son of Roland and Pauline St. Pierre.

A French-speaking Canadian, St-Pierre faced a multitude of problems while growing up. The other students at his school would often steal his money and clothes. The bullying got so bad that he decided to learn Kyokushin Karate under his father and later under a Kyokushin Karate Master.

George St. Pierre began his career when he was 21 years old. By then he already earned his black belt in Kyokushin Karate. In 2002, he had his debut match as a professional mixed martial artist against Salvadoran-Canadian fighter Ivan Menjivar.

His next bout was for the UCC Welterweight Championship against the defending champion Justin Bruckmann at UCC 10: Battles. St-Pierre won the match in the first round via submission.

On October 11, 2002, St-Pierre successfully defended his title against Travis Galbraith at UCC 11: The Next Level.

St-Pierre made his UFC debut on January 31, 2004, at UFC 46 against Karo Parisyan and went on to win the match via unanimous decision.

George and Penn fought at UFC 94 on January 31, 2009. In the first round, the fight was balanced. However, from the second round onwards, St-Pierre took control with his superior wrestling skills.

St-Pierre eventually returned at UFC 217 and defeated Michael Bisping to win the UFC Middleweight Championship. However, he vacated the title after 34 days as he was suffering from ulcerative colitis and did not want to hold up the division.

Here are some of the best highlights of George St. Pierre’s  career:

“I’m a martial artist, and I don’t train because I have a fight; I train because it’s my lifestyle, and I’ll train every day if I’m not hurt.” George St. Pierre

3 Lessons from George St. Pierre About How To Build Confidence

Now that you know George St. Pierre’s net worth; Let’s take a look at some of the lessons we can learn from him about how to build confidence:

1. Confidence is a State of Mind

On confidence being like a muscle, the more often you put yourself into uncomfortable and challenging environments, the easier they will become over time — whether they are getting up early, public speaking, jumping into a cold shower, stand up comedy, Crossfit workouts or stepping inside the UFC octagon.

Confidence, like the habit, is something you need to work at, day after day, in order for it to become your default setting.

Confidence without skill is like seeing your goals way up high but not having a ladder to reach them’ whilst ‘skill without confidence is like having lots of money in the bank but not being able to spend it’.

Ensure that you not only have the skills to pay the bills, as the Beastie Boys said, but you have the confidence to get the most out of your skills.

George St. Pierre believes that the mind can dictate how the body performs, and tells the story of staring into a mirror before a fight (in this case against Michael Bisping for the world middleweight championship) and telling himself positive affirmations, such as:

“I am better than him”, “I am the best fighter in the world”, “I have better training partners”, “I had a better training camp”, “I am going to crush him” and words to that effect to hype himself up.

George St. Pierre is a former UFC champion in two weight classes. He is commonly regarded as one of the greatest mixed martial artists of all time.

What do you think about George St. Pierre’s net worth? Leave a comment below. 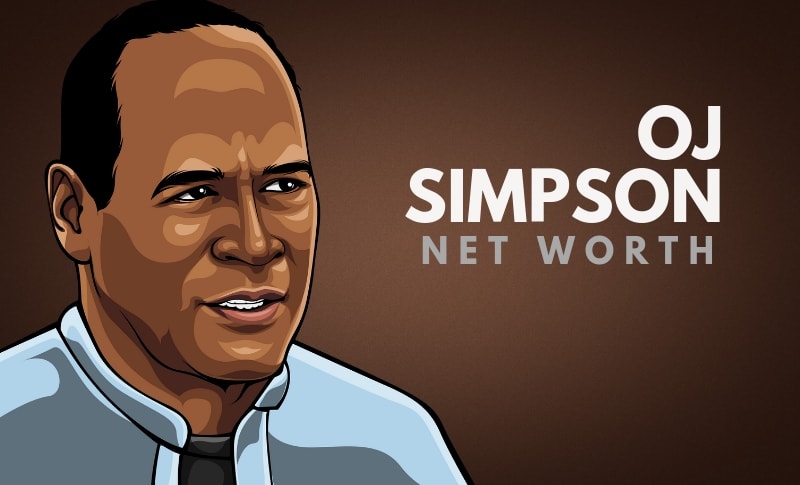 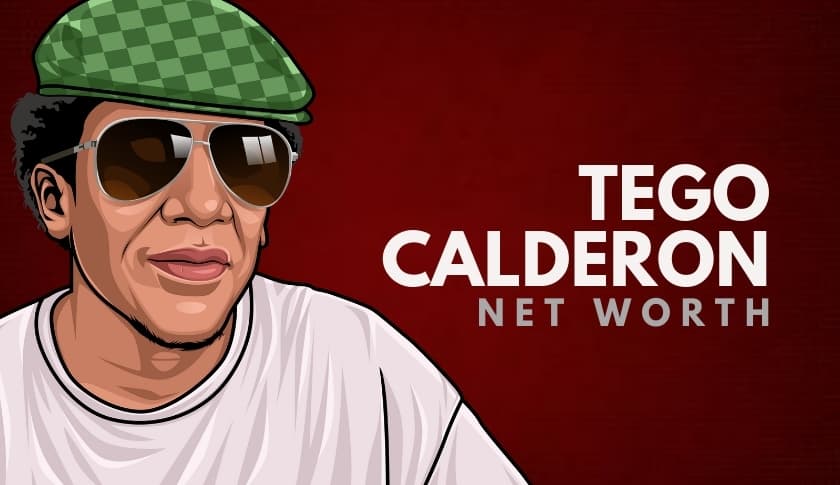 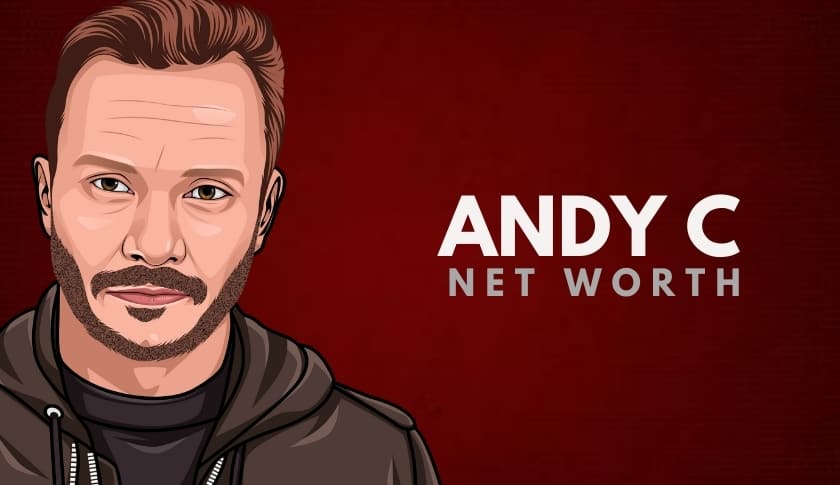