What is Iman’s net worth?

Iman is a Somali-American fashion model, actress and entrepreneur from Mogadishu. She is a former muse of designers Gianni Versace, Halston, Calvin Klein, Donna Karan and Yves Saint Laurent.

Zara Iman Mohamed Abdulmajid was born on July 25, 1955, in Mogadishu. Her father, Mohamed Abdulmajid, is a former diplomat who served as the ambassador of Somalia to Saudi Arabia, while her mother was a gynaecologist.

Iman is the third of the five children of her parents. She, along with her elder brothers, Elias and Feisal, and her younger sisters, Idil and Nadia, had a relatively better upbringing than the average Somalis, owing to the affluence of their family.

Iman’s break into modelling came quite unexpectedly. She was still a student at the university when she was spotted by the American fashion photographer, Peter Beard, who approached her with a modeling assignment in the United States.

Her first modelling assignment was with the prestigious Vogue magazine in the following year. She became an overnight sensation after that and there was no looking back.

During her prime in the 70s and the 80s, she worked with world-renowned designers like Calvin Klein, Gianni Versace, Issey Miyake and Halston among many others.

She has also ventured into television and films every now and then. Her first role came in 1979 in the British movie, ‘The Human Factor’.

Iman has also appeared on the small screen, first as the host of ‘Project Runaway Canada’, where she worked for two years.

Here are some of the best highlights of Iman’s career:

“My father taught me how to be a parent and gave me a positive connection with men because he is a gentleman.” – Iman

“Your image as a model is your currency. That’s the only thing you’ve got. No one cares what you look like in real life. Nobody is going to say the make up guy was terrible. They will say, you look awful and let’s not book her again.” – Iman

“The relationship I have with Bethann [Hardison], it’s so unique. It’s based on trust. But most importantly, Bethann is the one who will call on me if I’m doing something wrong. That’s a very specific relationship.” – Iman

“No one is calling any of these designers racist. The act itself is racist. There were more black models working in the Seventies than there are in 2013. This a time when silence is not acceptable at all. If the conversation cannot be had publicly in our industry, then there is something inherently wrong.” – Iman

“My worst year. The only thing that I know for a fact now is that if it’s really a bad day, then I draw the curtains, and I lay in bed. There is no way of dealing with grief. And I have no idea. This year I had double of them, my mother and my husband. I just take it one day at a time.” – Iman

Now that you know all about Iman’s net worth, and how she achieved success; let’s take a look at some of the lessons we can learn from her:

1. Learn From the Best

Modelling gave Iman so many experiences, like traveling and being exposed to global cultures, but the most valuable lesson is that Iman has been working with designers who truly are visionaries in their field. Learn from the best.

Related:  Will I Am Net Worth

2. Knowing Fashion History Is Key to a Model’s Future

Modelling is truly one of the very professions, like being an athlete, that you can become better at by keeping your eyes open and constantly learning on the job and, most importantly, off the job.

There is a lot of noise out there. Iman don’t want to follow the trend, she wants to create the trend.

Iman is a Somali fashion supermodel, actress, entrepreneur and social worker. Professionally known just by her first name, Iman, she has been a favourite model for top fashion magazines, such as Vogue and Harper’s Bazaar. She’s one of the hottest women ever.

What do you think about Iman’s net worth? Leave a comment below. 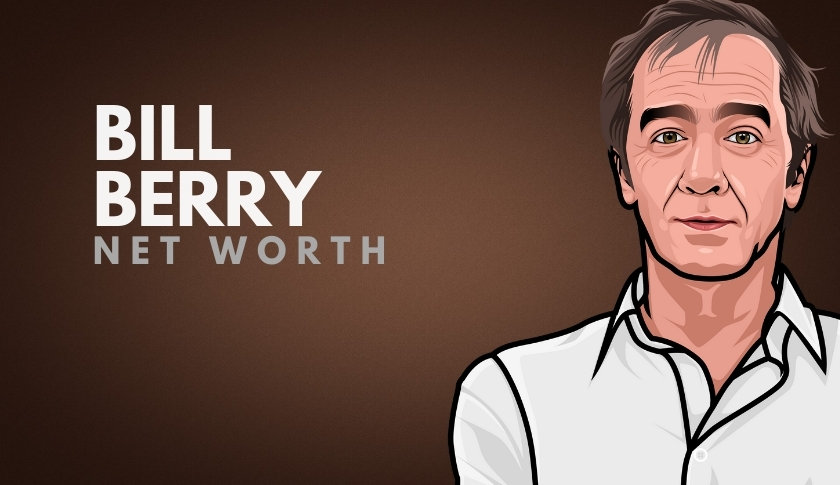 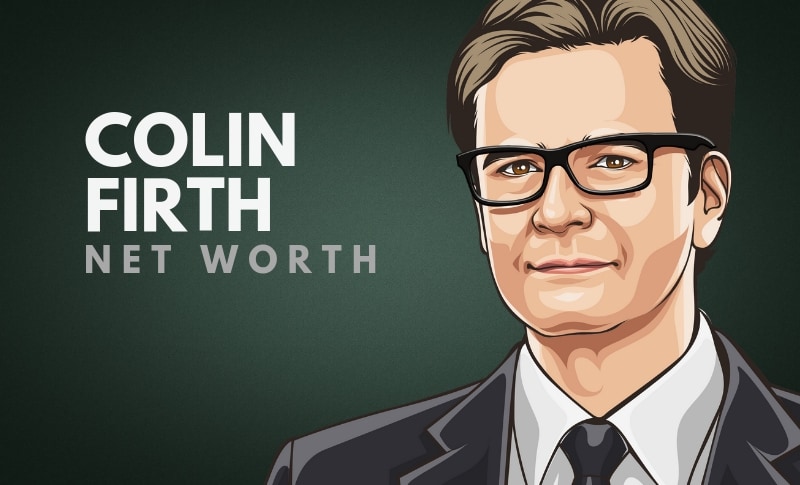