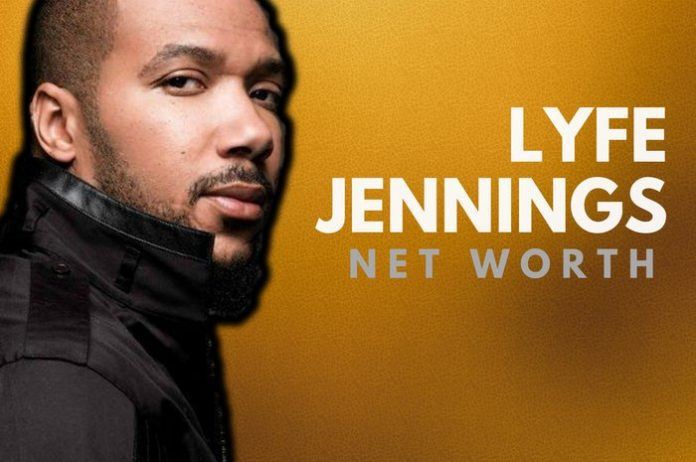 What is Lyfe Jennings’ net worth?

Lyfe Jennings is an American R&B and soul singer, songwriter, and producer. He plays multiple instruments, including the guitar, bass, and piano, which he integrates into his music.

He was referred to by The New York Times as a “socially minded R&B singer”.

Not the multi-million dollar net worth of most successful hip hop artists, but still impressive. Let’s take a look at Lyfe Jennings’ story…

Lyfe Jennings was born on the 3rd June 1978, in Toledo, Ohio. He has four siblings and is the middle child of the family.

From an early age, Lyfe was rapping with his brother and two cousins. They called themselves ‘The Dotsons”, but the dream was short-lived when Jennings was sent to prison at 14 years old for a total sentence of 10 years.

Jennings was sent to prison for involvement in a revenge plot against a rival drug dealer; which ended in a young mother being killed, and he had to completely start over in 2002 when he was released from prison.

It was only two days after Lyfe’s release from prison before he recorded a four-song demo CD. He was incredibly quick to act in his pursuit of success after being away for so long.

After a month post-release, he performed at the Apollo. He was booed as he walked onto the stage, but when the Apollo audience heard his gritty falsetto and lyrical songwriting, they were swayed to the tune of five amateur-night victories in a row.

Lyfe sold about 1,000 copies of his four-song demo CD during his Apollo “residency.” His growing success, influenced Lyfe to move to New York City and pursue a major-label deal.

Columbia Records provided him with a contract and released his debut, Lyfe 268-192 in August 2004. He went one to release many more albums, and achieve his net worth of $500 Thousand.

Here are some of the best highlights from Lyfe Jennings’ career:

“Baby, we came from nothing and we turned it into something and we never ever act like: We’re too good, we too boozy for the hood life.” – Lyfe Jennings

“I, remember livin’ in the projects I, remember spendin’ welfare checks. That, something you never never forget. How could I abandon you now?” – Lyfe Jennings

“Be strong, honey, don’t give in. Blessings come with patience. Until we meet again, I’m praying for you.” – Lyfe Jennings

“Even when your hustling days are gone. She’ll be by your side still holding on.” – Lyfe Jennings

How much is Lyfe Jennings worth?

Lyfe Jennings’ net worth is estimated to be $500 Thousand.

How old is Lyfe Jennings?

How tall is Lyfe Jennings?

Lyfe Jennings was able to turn his life around after being in prison for such a long time.

What do you think about Lyfe Jennings’ net worth? Leave a comment below.