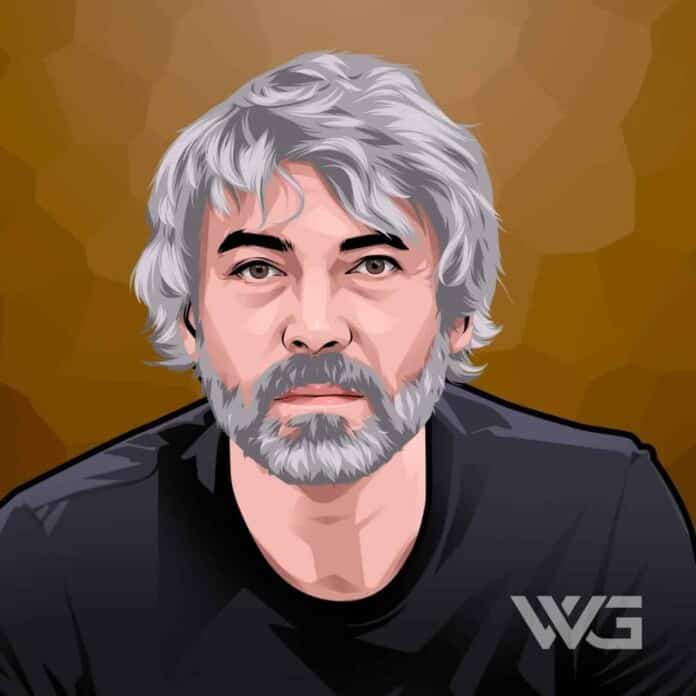 What is Petr Kellner’s net worth?

Petr Kellner is a Czech billionaire businessman. Kellner is best known for being the founder of PPF.

Kellner graduated from the University of Economics, Prague Faculty of Industrial Economics, in 1986.

The Czech Republic’s richest man, Petr Kellner, started in the early 1990’s selling office supplies. He then started an investment fund to buy a controlling stake in the biggest Czech insurer during its privatization.

In 1991, after the announcement of Czechoslovak voucher privatization, he founded the investment fund PPF. The following year, PPF was established, and the funds’ names were changed from privatization to investment.

His PFF Group scrapped its plans to list Home Credit, a consumer finance company, in Hong Kong due to market conditions in 2019.

His other assets include a stake in listed telecom firms the O2 Czech Republic, PPF Bank, and commercial real estate holdings.

How Does Petr Kellner Spend His Money?

Petr Kellner spends some of his money on football and his home in Prague, and charity work.

Kellner is a big fan of football. It seems he owns an executive box there and enjoys the sport tremendously. One time he came up with becoming more active with a London Premier League club as an owner.

In 2009, Kellner and his wife created the Kellner Family Foundation.

Over the years, they have provided a fortune to different charities. They have helped to create a school and provide opportunities to impoverished, disabled, and extraordinarily gifted children, among others.

They focus heavily on education-related activities to give their nation a boost in schooling. The foundation has also made significant donations to further cultural and health-based causes and some individual funding.

Here are some of the best highlights of Petr Kellner’s career:

“The past decade was a definite opportunity that perhaps will never repeat itself. I was able to find capable people, judge risks, and make short-term sacrifices for long-term projects.” – Petr Kellner

“I would personally be astonished if Corbyn does not end up as Labour’s leader.” – Peter Kellner

“You have got football hooliganism, several players who regularly disgrace themselves and a national team that never quite makes it.” – Peter Kellner

Now that you know all about Petr Kellner’s net worth and how he achieved success; let’s take a look at some of the best lessons that we can learn from him:

Believe in yourself! Have faith in your abilities! Without humble but reasonable confidence in your powers, you cannot be successful or happy.

Everyone is fighting a battle. And a very tough one most of the time.

If you love life, don’t waste time, for time is what life is made up of.

How much is Petr Kellner worth?

Petr Kellner’s net worth is estimated to be $19 Billion.

How old is Petr Kellner?

How tall is Petr Kellner?

Petr Kellner is a Czech businessman who started working for Impromat, which importer and sold Ricoh photocopiers.

The funds purchased stock in over 200 corporations and were valued at more than 5 billion CZK.

What do you think about Petr Kellner’s net worth? Leave a comment below.