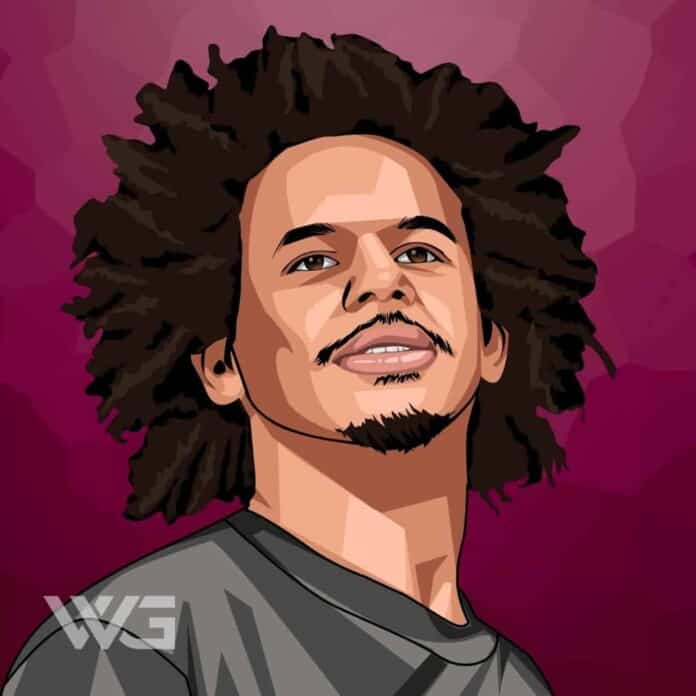 What is Eric Andre’s net worth?

As of December 2022, Eric Andre’s net worth has been able to amass to roughly $4 Million throughout his career.

Eric Andre is an American comedian, television host, and actor from Florida. He is well known for his comedy series ‘The Eric Andre Show’ as well as other appearances that he is made in films and television shows.

Eric Andre was born on April 4, 1983, in Boca Raton, Florida to his Jewish American mother and a Haitian father.

After graduating from Dreyfoos School of the Arts in 2001 he went on to study at Berklee College of Music located in Boston, Massachusetts to pursue his dream of having a musical career.

Eric began his career in 2009 when he started landing minor acting roles in the entertainment industry. He is the creator and a host of his television show on adult swim ‘The Eric Andre Show’ where he features pranks, sketches, and celebrity interviews.

He starred in a comic series called man seeking woman in 2015 and has appeared in many other films and shows including ‘Invention of Lying,’ ‘Should’ve Been Romeo,’ ‘Bang! Bang!,’ ‘Flock of Dudes,’ ‘Hot Ones,’ and ‘Rough Night.’

One of his most recent projects is landing the role of a hyena for the film ‘The Lion King’, which was released in 2019.

As of December 2022, Eric Andre’s net worth is estimated to be $4 Million.

Here are some of the best highlights of Eric Andre’s career:

“I think journaling is the key to success. You can set clear goals for yourself. You can start noticing repetitive behavior patterns and see the type of things that keep bothering you, and then you can have a bird’s eye view of it.” – Eric Andre

“I can’t tell if the world is worse now or if we just have more cameras. There are cameras everywhere, so now the world knows how bad the world is.” – Eric Andre

“All motivation is defined by intention. If the intention is to hurt, divide, or belittle, it’s wrong; if it’s an attempt to cope with or make sense of tragedy, it’s something different. And If it’s commenting on society’s flaws, versus adding to society’s flaws, I think the audience can tell.” – Eric Andre

“You know something is a hit comedically if you can just call up one of your friends and belt out a line from the show and you both start laughing.” – Eric Andre

“I’ve always been obsessed with bad, awkward television and bad public access. Before YouTube, it was a treat coming across that stuff. When I moved to New York, I used to love watching public access late at night.” – Eric Andre

3 Rules for Success from Eric Andre

Now you know all about Eric Andre’s net worth, and how he achieved success; let’s take a look at some of the lessons we can learn from him:

1. “All motivation is defined by intention.”

It is always easy for people to see what one’s true intentions are and what it is that drives them. Don’t do things for the wrong reasons. You should be motivated by success, contentment, and things that yield positivity.

Don’t base your opinions off of one narrow point of view. Gain some perspective and try to put yourself in other people’s shoes for a change.

Clearly identifying your goals is the key to success because if you don’t know what you’re after then, you’ll never get it. Do everything with purpose and never lose sight of your goal.

How much is Eric Andre worth?

Eric Andre’s net worth is estimated to be $4 Million.

How old is Eric Andre?

How tall is Eric Andre?

Eric Andre is a young actor and comedian who is on the rise.

Throughout his almost 10 years long career, Eric Andre’s net worth has reached $4 Million.

What do you think about Eric Andre’s net worth? Leave a comment below.